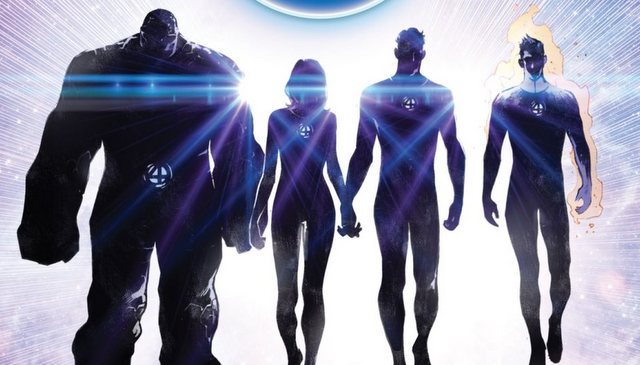 Marvel revealed today that its first flagship title, the Fantastic Four, is returning.

Check out the big announcement video from Marvel:

‘We’ve been waiting for the right creators to come available for this book. Fantastic Four is not an easy team to draw – The Thing is the big orange rock guy, Reed can move in all kinds of directions, Johnny is on fire when he flames on, and Sue, when she is invisible or not, you still have to make her presence felt in each panel — and Sara can just do that like nobody else,’ said Marvel Editor in Chief C.B. Cebulski in a statement.

The Fantastic Four have been in this weird state of limbo since 2015. In Secret Wars, Reed, Sue and their children, Franklin and Valeria, traveled the multiverse instead of joining the Earth-616 universe. 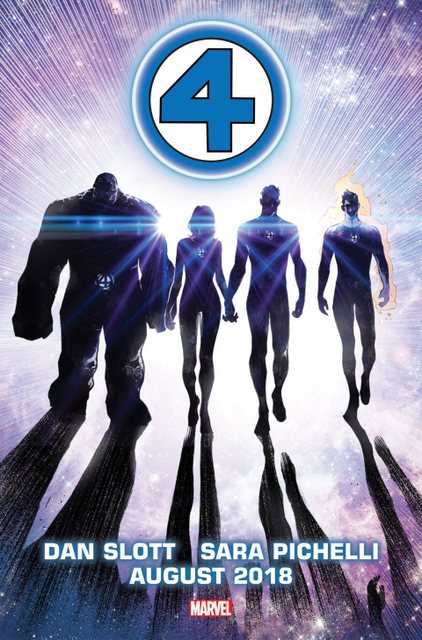 Johnny Storm and Ben Grimm have also been all over. The Human Torch was part of the Uncanny Avengers and the Uncanny Inhumans and even dated Queen Medusa. All of which made for some weird dynamics from the traditional continuity.

The Thing tried to take out Dr. Doom while he was running around as Iron Man and teamed up with SHIELD. It seemed like Marvel was laying the groundwork for a Fantastic Four reunion when the two reunited in Marvel Legacy and Marvel Two-In-One. In the latter book, they started an adventure in the multiverse to track down Reed and Sue.