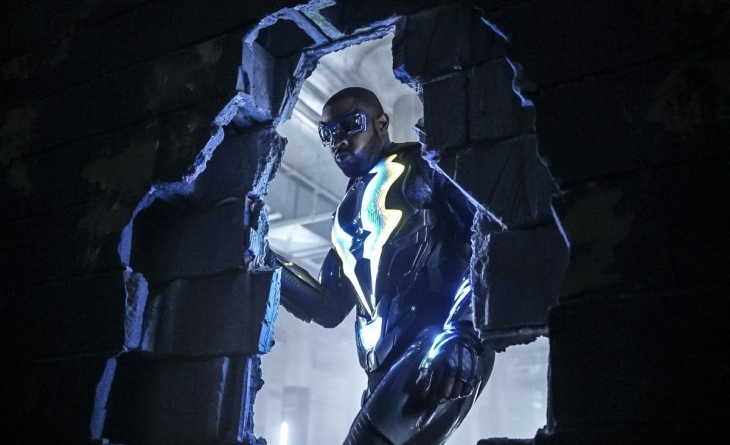 Sins of the Father: The Book of Redemption continued making the case that Black Lightning is the CW’s top superhero show going right now. And it also proves that a 13 episode season format might be worth considering for all of the shows. With nine fewer episodes the pacing is better and there’s none of those bogged down filler episodes just to kill time and drag out the main story.

Anissa followed up on Gambi’s lead on the kidnapped children who vanished 30 years ago. They’re still in storage, but Anissa smartly decided against breaking their holding chambers for fear of hurting them. But when she brought Jefferson back, the containers were moved and we got a terrific fight scene with Black Lightning and Thunder battling some of Proctor’s men. This was a solid action scene that showed some creative ways to see some quickly forming teamwork.

I was very glad Lala was brought back as William Catlett is doing amazing work with the character. He’s a villain no doubt — Lala ripped a dude’s ear off, teamed up with Jared from The Walking Dead and even used his mother as collateral to get drugs — but he’s also far more complex than the typical drug dealer stock character we typically see. We’re not getting a ton of insight as to why he’s seeing visions of the folks he’s killed and why they become tattoos, but it’s definitely keeping my interest. 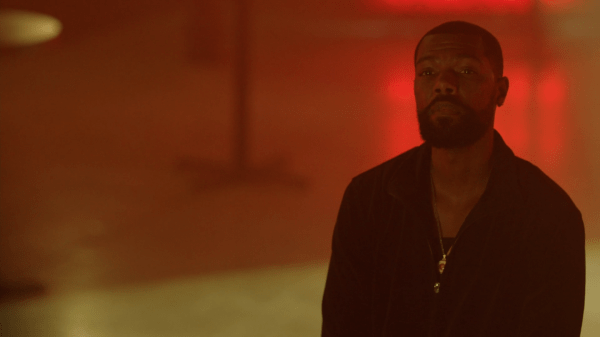 It was nice seeing Two Bits again. Black Lightning is doing a terrific job of fleshing out its universe right down to the supporting characters. They’re not just randomly thrown in and get revisited every so often. It helps that Two Bits was really funny in his first appearance trying to get a selfie with Black Lightning.

This time he spots the same student Anissa rescued from some drug dealers earlier getting a Green Light fix and flaming on before quickly getting abducted. I was annoyed that after he got the heads up from Two Bits that Jefferson didn’t tell Anissa and Jennifer what was going on. The beauty of the entire family knowing his identity is there’s no need for secrets or withholding information. It was a small gripe, but one that could have led to unnecessary drama.

Stuck home with Jennifer, Anissa reacts in her usual bombastic way and lays into her sister for not wanting to be a hero and calling her a quitter. This didn’t sit well with Jennifer, who had another power surge. It was a very good thing Jennifer isn’t on the bad guys’ radar as Anissa’s actions could have gotten her sister kidnapped. Lynn wasn’t in any danger of being underutilized, but it was nice to see her evaluating the girls and learning Jennifer is creating pure energy like a generator. There’s more urgency for a family to want to help one of its own that tossed together teams of scientists and computer geeks,

Both Anissa and Lynn tried to get Jefferson to forgive Gambi, but he wasn’t budging. I understand both sides here and I appreciate neither necessarily being wrong. It took Gambi being tortured by Proctor for Jefferson to reconsider his stance. 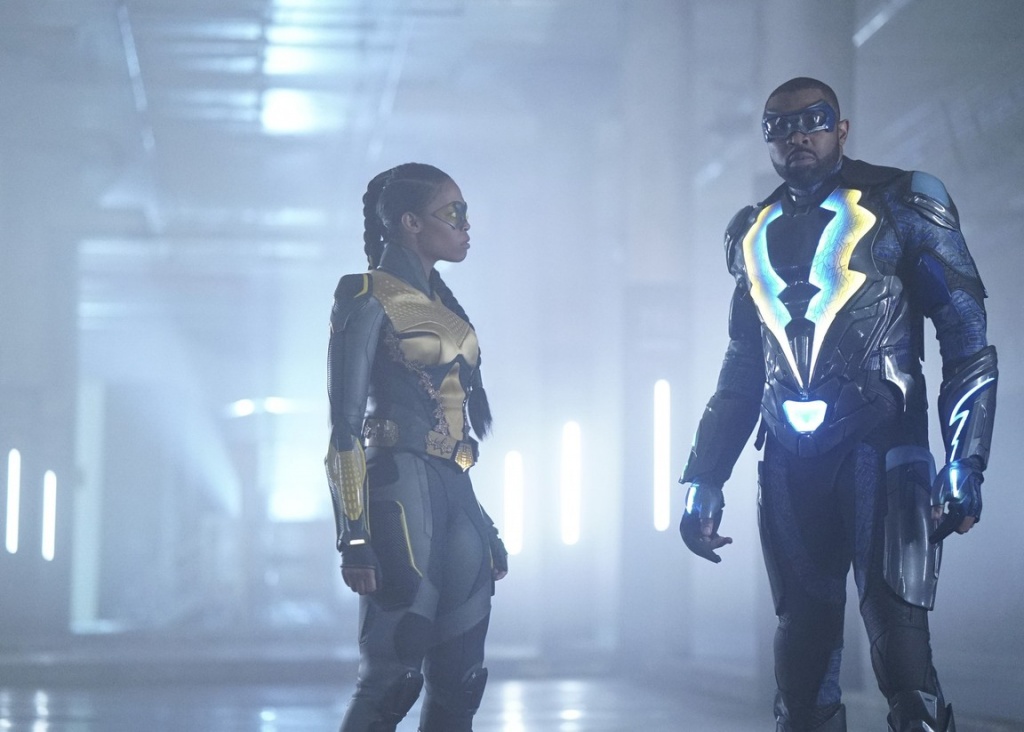 My favorite scene of Sins of the Father was easily Jefferson mentoring Malik. I love that Jefferson is a hero and legit inspiration to others when he’s not in costume. He’s inspiring beyond being a hero that’s so different from Barry Oliver Kara and any of the Legends.

While Gambi is the one that kills Proctor’s men, Proctor knows Jefferson is Black Lightning thanks to the power surge that triggered their escape. That’s big news to the person who’s been feeding Proctor all the intel about the potential meta children in Freeland — Ms. Fowdy! That was an interesting twist. Not so much because it was out of nowhere, but because it actually does make sense that someone inside the school would be have that kind of access. And Ms. Fowdy was never as interested in the kids as Jefferson.

Sins of the Father was another winner for Black Lightning as the season winds down what’s been an incredible debut season.