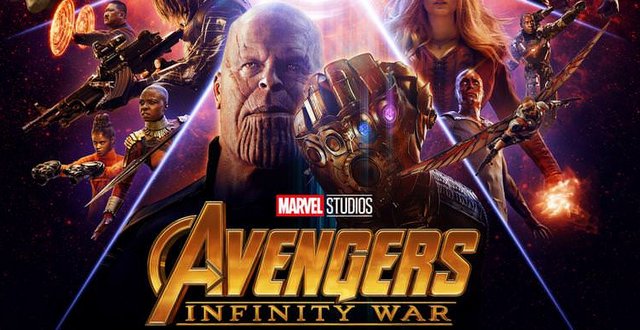 Looks like I’ve finally figured out which Avengers: Infinity War poster I’m adding to my collection with the release of the Infinity War IMAX version. I’d been a little annoyed that all the previous ones so prominently featured Iron Man front and center.

As a Team Cap guy, I definitely prefer one that puts Captain America and Iron Man on equal footing. The balance of heroes is a lot better in this Infinity War IMAX version as well. Black Panther is positioned at the top left by himself — fitting for the headliner of the highest grossing comic book movie of all time. 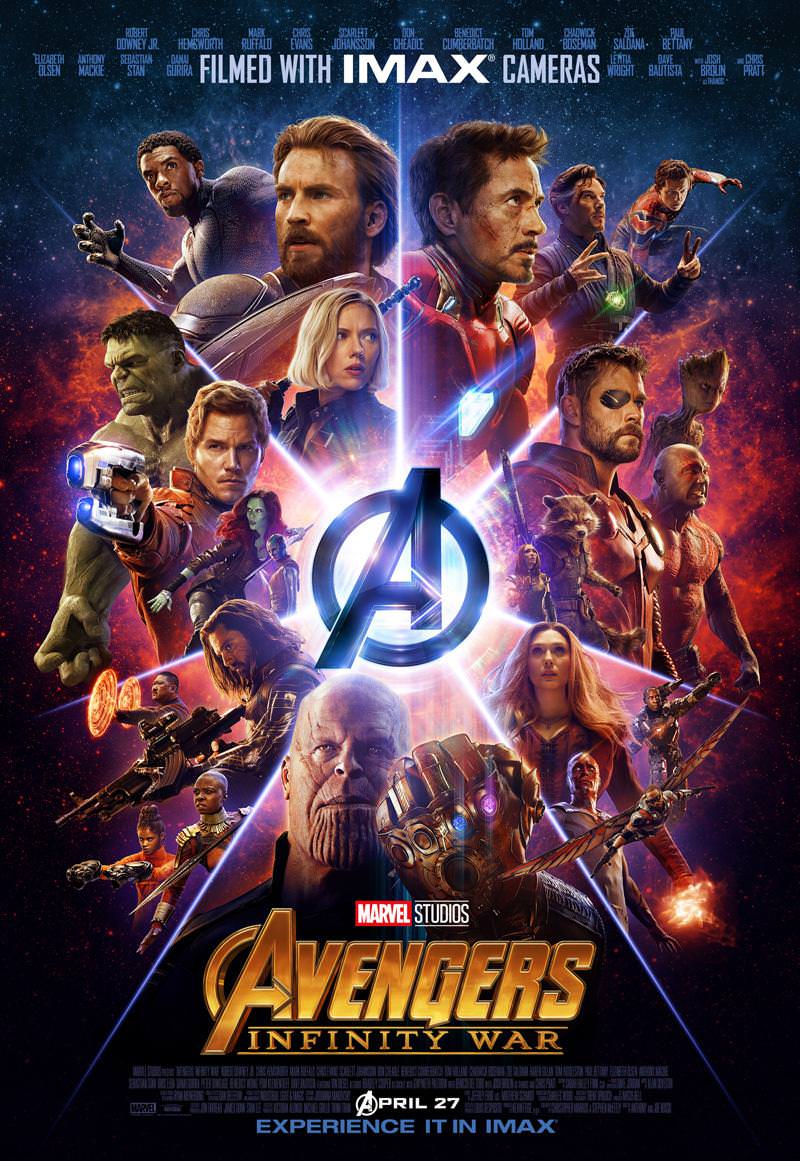 Spider-Man and Doctor Strange are behind Iron Man. Despite only two appearances in the Marvel Cinematic Universe, Doctor Strange sure has been prominently featured in all of the promotional material. I wonder if that suggests he’s going to have a pretty substantial role in Infinity War?

Thor, Black Widow and Hulk also get featured nicely, but I’m still wondering what’s up with Hawkeye, Ant-Man and Wasp. They’re the only heroes we haven’t seen in any of the promotional material. Just a thought, but maybe Hawkeye is going to turn up in Ant-Man & The Wasp to explain why they missed Infinity War?

Just because it’s fun to check out, here’s the latest Infinity War trailer.

Naturally, I’m expecting people who get advanced tickets to be able to get the Infinity War IMAX poster for free. Not a bad deal and one I’ll probably take advantage of as well.