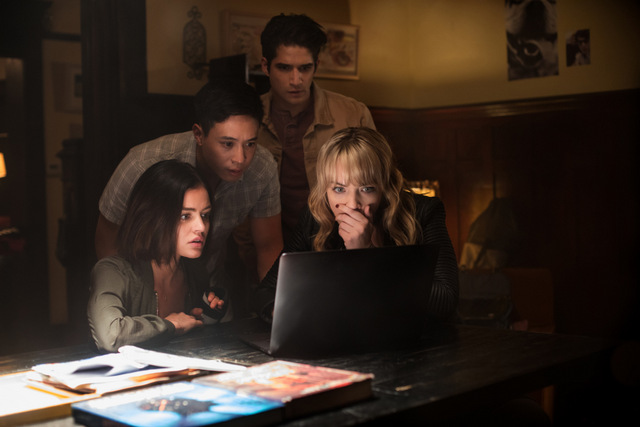 Halfway through Blumhouse’s Truth or Dare, it seemed like this latest Blumhouse Productions horror thriller was going to pull off its creative concept. Think a Final Destination twist on truth or dare that initially works better than it probably should.

It’s Spring Break and a group of five friends are ready to celebrate their last year together in style in Mexico. After days of Snapchatting, drinking and hooking up, they’re on their last night when good girl Olivia (Lucy Hale) is intrigued by a handsome stranger Carter (Landon Liboiron). 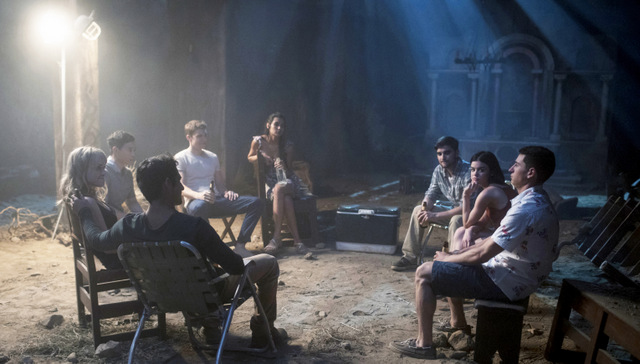 Carter takes them to an abandoned house way off in the distance and encourages them to play truth or dare. The set up is a stretch even by Spring Breakers logic. Most of the group wisely wants nothing to do with this, but for some inexplicable reason, Olivia convinces them to play. Carter then reveals he’s set them up in a life or death game of truth or dare. If they don’t play or fail to say the truth or perform the dare, they’re dead.

Early on the truths and dares start off vague and innocent enough. They’re effective as they create tension for the friends as long buried secrets get outed. Olivia has been harboring a not so secret crush on Lucas (Tyler Posey, Teen Wolf), who’s dating her best friend Markie (Violett Beane, The Flash). Brad (Hayden Szeto) has to come out to a relative. Steady drinker Penelope (Sophia Ali, The Walking Deceased) has to kick her addiction quickly.

Eventually, the truths and dares become increasingly personal to the point they become cruel and mean-spirited in ways that aren’t enjoyable.  Typically, horror movie characters are so dreadful or poorly developed their lives don’t matter. If they get screwed over, it’s because they were jerks and there’s a certain thrill in watching dirt bags get killed off in creative fashion. To the credit of the cast, it’s not a lot of fun watching their characters emotionally tormented.

Another reason the second half becomes more challenging is the group’s unwillingness to play the standard horror movie victims. Maybe they were idiots for getting set up, but they quickly come to their senses and explore realistic ways to keep each other safe. One scene in particular was very cleverly done and was a refreshing change from the brain donor behavior seen in most horror films. 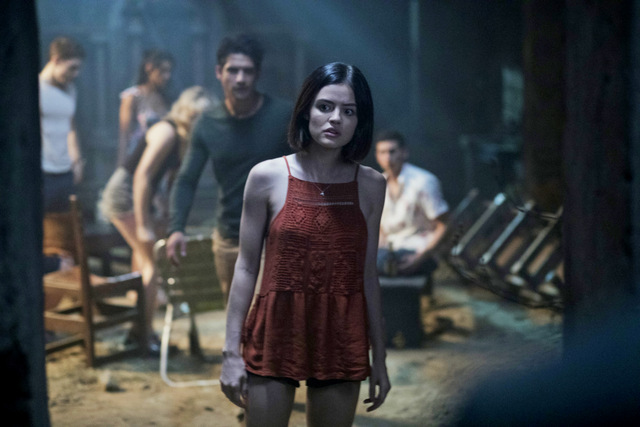 When one character gets killed, the film never fully recovers and loses all sense of hope. That’s weird for a horror movie, but Truth or Dare makes the cardinal genre mistake of killing off too many likeable characters. Beane, Hale, Posey and Szeto in particular really delivered earnest performances. They deserved a better class of horror movie.

Director/co-screenwriter Jeff Wadlow (of the loathsome Kick-Ass 2) does a decent job of not playing into horror movie tropes. Wadlow doesn’t actually seem to expect a reaction from the fake out jump scares, but he’s solid in establishing the creepiness and dread throughout. That’s most evident when the victims get their next question by ghoulish visions that look like they’ve been using The Joker’s Smylex. 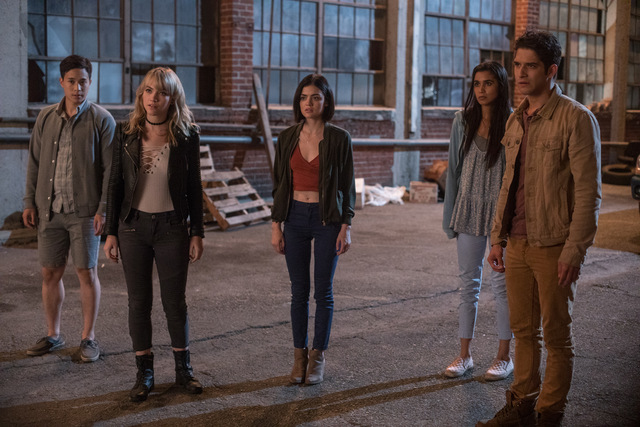 The final act was a complete failure in terms of delivering a payoff worth the investment. Without spoiling too much, there’s a certain expectation in horror movies that the protagonists eventually figure out the winning formula to survive. This ending definitely doesn’t play out the way I expected, but it came off more like a cheat instead of a rewarding twist. Actions by characters late in the film also don’t jibe with their established behavior and the ending falls flat. 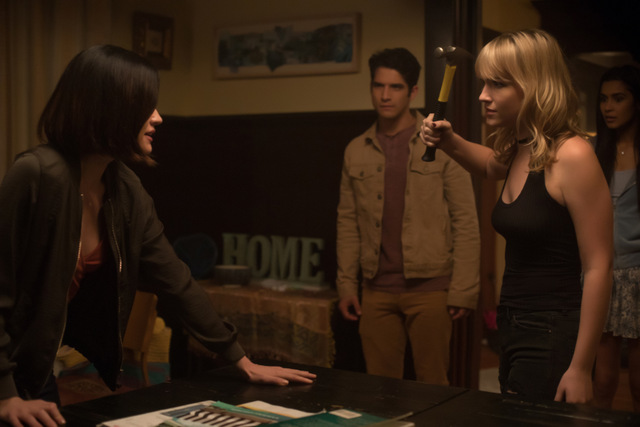 Happy Death Day was a horror/thriller that had a lot of fun with its outlandish concept to be one of my favorite films last year. Blumhouse’s Truth or Dare had potential to be just engaging, but loses its nerve and heart midway through. Don’t take this challenge of trying to be entertained with this one.