The Funko Smallville POP figures are just a few months out from taking a prominent spot in your collection. You can pre-order the set now at Amazon.com or Entertainment Earth.com.

As cool as this set is, it’s also a very weird collection of Smallville characters. We get two Clark Kents. One from the classic poster featuring Clark with an S painted on his chest. The other is far more baffling as it’s Clark opening his suit to reveal the Superman outfit he never wore on the show. That’s odd. A better choice would have been the red jacket/blue shirt combo that was his ‘uniform’ for most of Smallville. 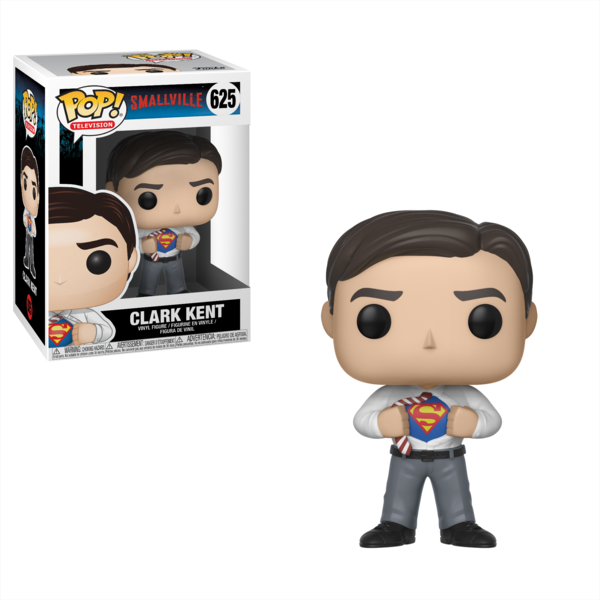 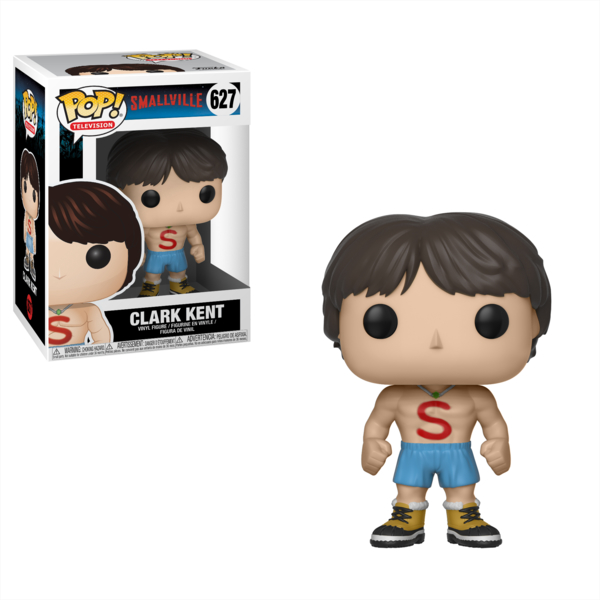 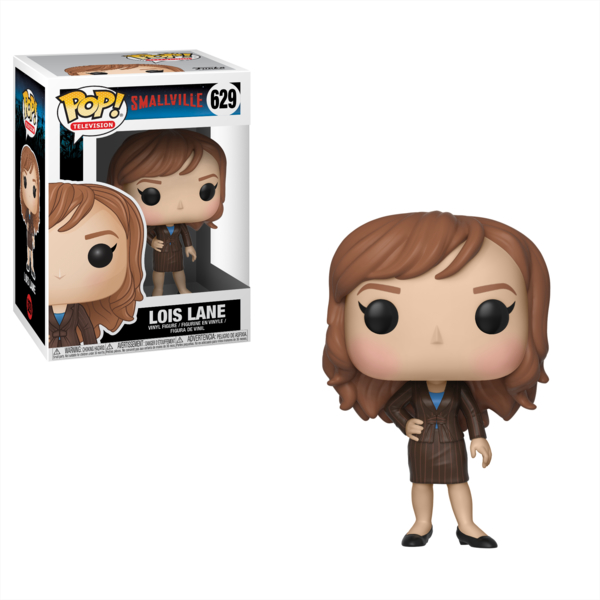 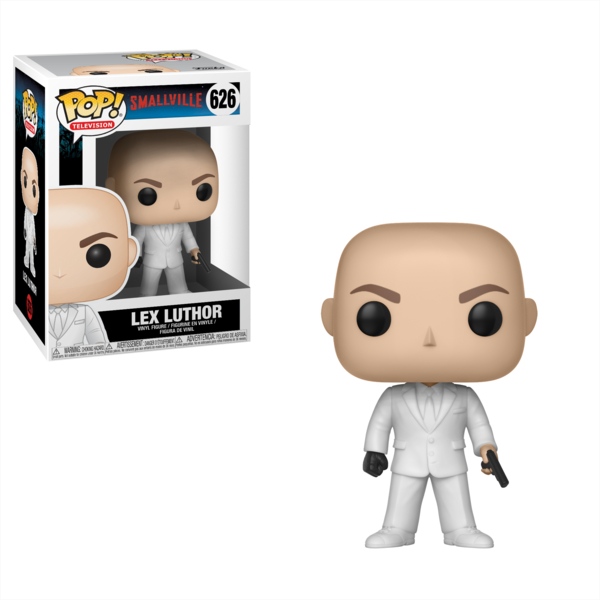 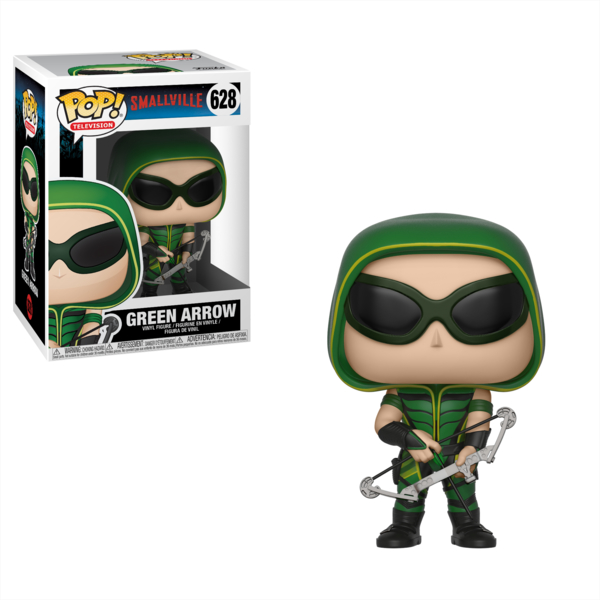 The Lois Lane, Lex Luthor and Green Arrow figures make a ton of sense. It’s odd to have a Smallville line without Chloe or Lana, but considering their later more controversial headlines, it’s probably best to leave them out. At least for the first series.

What do you think of this line up? Does it need someone to save it or does it work for you?