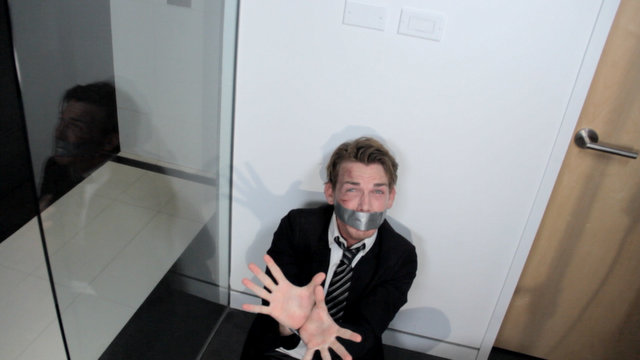 Dead List really could have worked. It’s got a unique premise that resonates, but the execution is a mess. This is one of those cases where the filmmakers would have been better served letting someone ripping off their idea, having them make a better film and pocket a couple million in a lawsuit. Dead List is a rare independent film where more money wasn’t the answer as it needed a cast, script and directorial overhaul.

But at its core, there’s potential that needed more skilled hands to pull it off. To get the role of a lifetime on a Scorsese film, presumably Martin and not his twice removed cousin, Louie, struggling actor Karl (Holden Andrews) curses his competition. Once their names get added to the dead list, malevolent forces terrorize them until they’re killed. 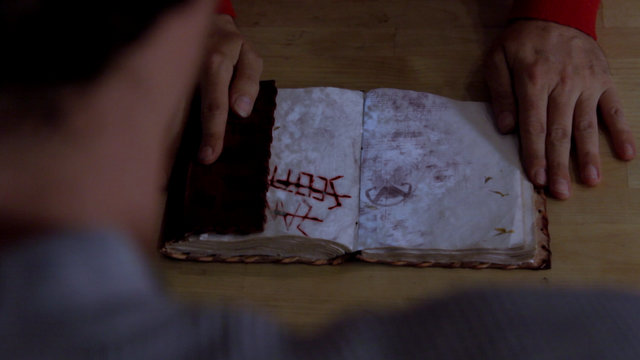 Directors/Co-writers Ivan Asen, Victor Mathieu and Andrews have a decent idea. For a struggle actor, the chance to breakthrough even if that means stabbing your pals in the back isn’t a ludicrous foundation. That’s a good enough premise it could work in numerous settings from a high school, corporate world or politics. But the filmmaker trio can’t figure out if they’re making a horror movie, a horror spoof or a dark comedy.

How dark is the comedy? The first victim gets turned into a black man just in time to get pulled over by trigger happy cops. That wouldn’t make for a bad payoff on a Tales From the Crypt episode, but it’s just used here for a quick tone deaf bit. On the comedic front, the film disappoints as well. In one scene, the Dead List book is shown scampering along a street to plop up on Karl’s windshield. 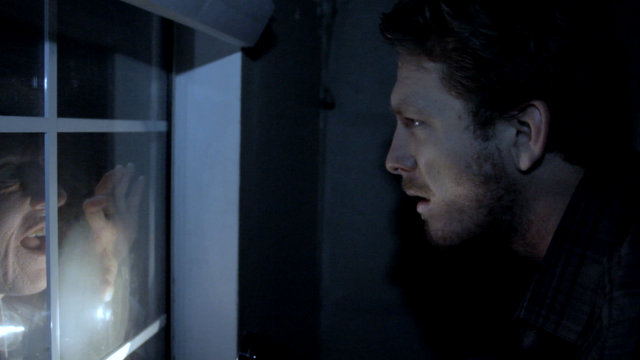 The pacing is very suspect here that almost plays out like an anthology. A character gets introduced, encounters some unexplainable presence or person and gets killed. Then we’re off to the next name on the list. There’s little explanation as to why the dead list uses various forms and a delayed measure to kill its victims.

We’re given little reason to care about the characters so their deaths are meaningless. Their death scenes are so drawn out and bloated that I just wanted them to hurry up and keel over. One character gets mutated into a sea creature and it takes so long for his death that I lost interest. Maybe the one decent story involves an addict getting hounded by a killer clown. It suffers from the same issues of poor character development, but the clown has some decent tricks and properly conveys an unsettling vibe. 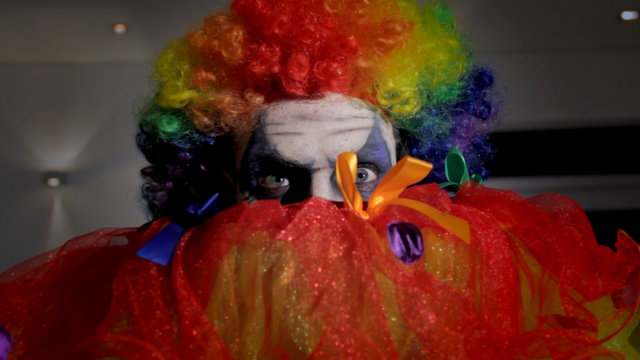 Another frustrating aspect is the victims are so hapless and lack any sense of self-perseveration so they really come off like deserving to die for being so stupid. It’s possible a lot of the blame in this case falls on the cast. Their overacting doesn’t come off so much as intentional as simply their level of talent.

Budget limitations result in very tight shots and bad lighting. In too many cases it’s hard to make out what’s happening, which hurts since so much of the film is predicated on building suspense. 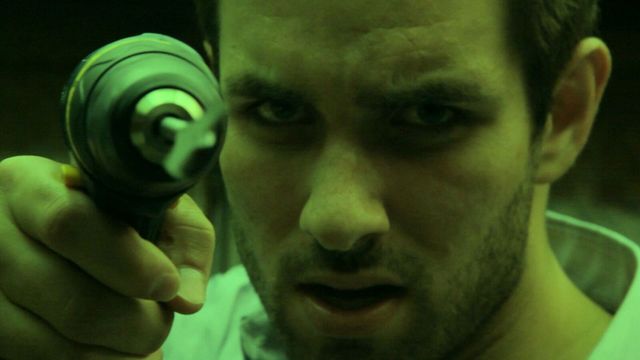 Dead List seems like a can’t miss, but quickly becomes a must avoid. There’s little redeeming value here as it fails to satisfy as a dark comedy, thriller anthology or horror film.