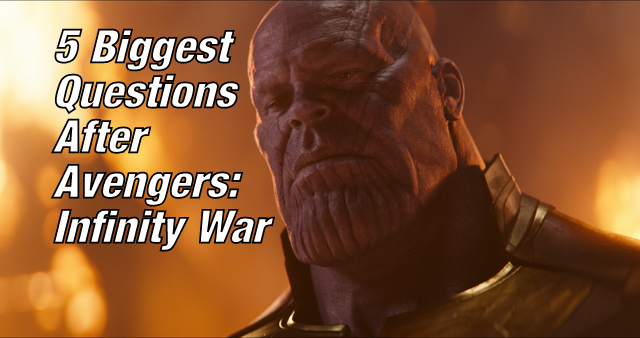 Major warning time. I’m talking major Infinity War spoilers here. So if you haven’t watched it run far away from this post.

How can Captain Marvel save the day? 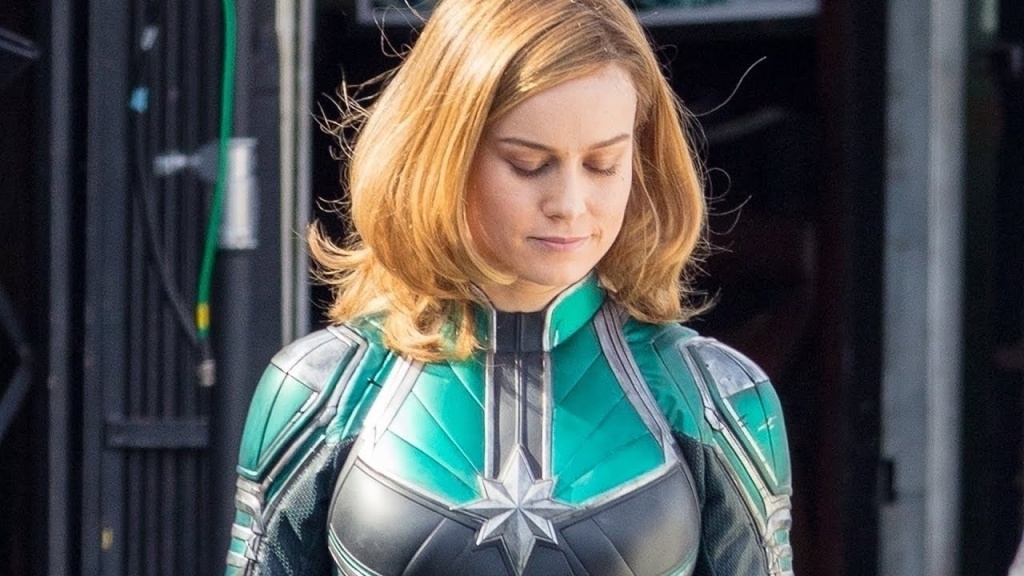 Just before he vanished, Nick Fury sent out an alert that he rarely uses. Even when the Earth was faced with an alien invasion, Fury didn’t make that call, but recognizing the gravity of the situation he calls the second Avenger — Captain Marvel. Before we see Avengers 4, we’ll learn a lot about Carol Danvers and why she could possibly hold the secret to stopping Thanos. 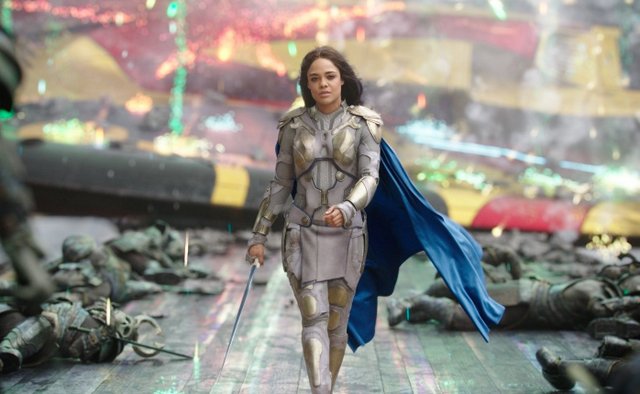 Maybe it’s just that Walking Dead mentality of no body, no death, but I think there’s a reason we didn’t see Tessa Thompson’s Valkyrie as one of the victims of the ship massacre. Thor sent her (and Korg) to warn Lady Sif, who managed to avoid the complete destruction of Asgard as she was off planet during the events that occurred during Thor: Ragnarok.

Technically, the Infinity Gauntlet could mean no one died. Its user could turn back time and reverse everything that’s happened, but I don’t think Marvel Studios will completely diminish everything that happened in Infinity War by resurrecting everyone. The safe bet is all the characters Thanos killed upon possessing the Mind Stone are fair game. Everyone who got killed before then? That’s far less certain.

What happened to Cap leading Hulk into battle? 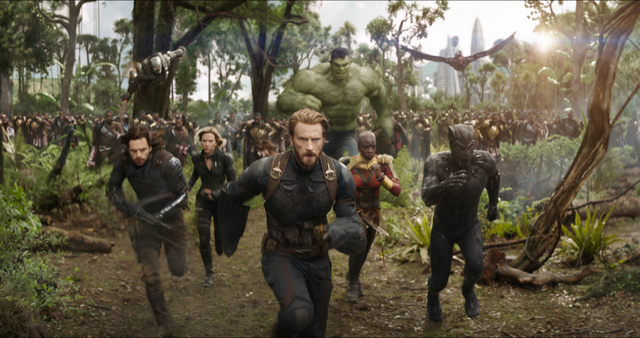 This one is tricky. To preserve spoilers, Marvel Studios has omitted/changed scenes from the film in the trailer. Think the Thor: Ragnarok trailer, which didn’t reveal that Thor lost his eye battling Hela. But with the Time and Mind Stone, it’s possible this scene is from an alternate encounter where the Avengers fight Thanos or a tease from Avengers 4.

What is Doctor Strange’s plan?

Doctor Strange crunched the numbers, laid out every possible scenario and only in one was Thanos defeated. It’s risky, but for Strange’s plan to succeed, Thanos had to win. At least temporarily. But with Strange gone, how will Tony and the other Avengers know the correct path to victory?