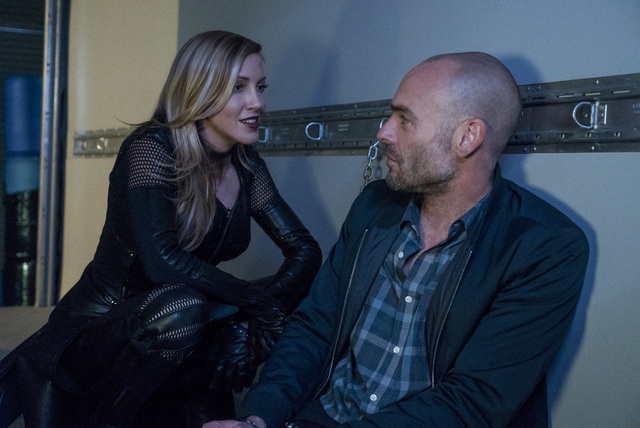 Another OG Arrow series regular is leaving at the end of Season 6.

I speculated this last week, but if the show is intent on redeeming Katie Cassidy’s Black Siren, killing her ‘surrogate father’ would make that pretty easy. With Caity Lotz already confirmed to be appearing in this season’s finale, it sure does seem like Quentin won’t survive. 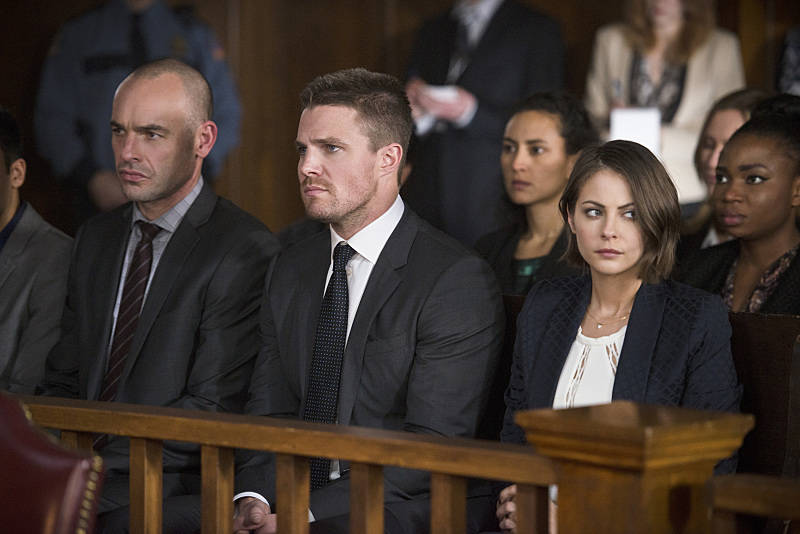 As Blackthorne and Willa Holland depart the series, another original cast member will be returning for Season 7. Colton Haynes will be back to reprise his role of Roy Harper.

Since Roy and Holland’s Thea left Star City together there’s bound to be some drama about Roy’s return. I still think Arrow would have been better off just letting Thea die in the island bombing last season.