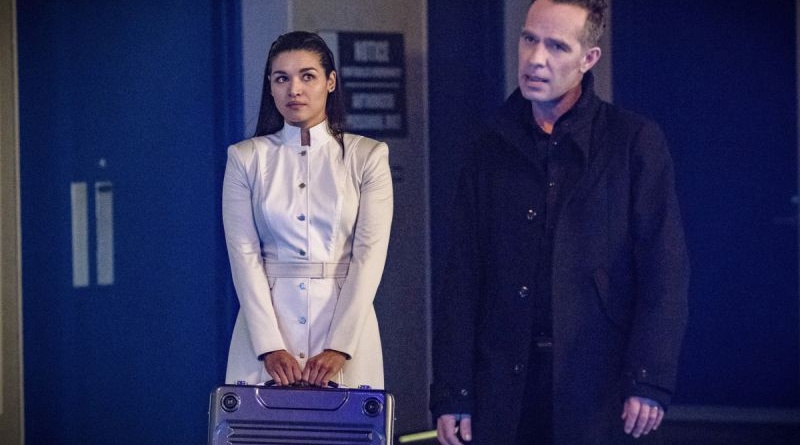 The Flash has been inconsistent and struggling to find its tone throughout the season. That also played out in this week’s episode, Therefor She Is. Along with some crucial developments there were some goofy and unnecessary elements that felt more like a distraction than useful subplots to the still fascinating main plot.

We get a flashback to 2010 when DeVoe and Marlize were just two crazy professors who started off as rivals and fell in love. These segments helped to show DeVoe didn’t always view her as his lackey and he genuinely cared about her. I get Marlize’s hesitancy to be with a nut job, but are we all just going to act like she didn’t invade his property reading his war against technology personal manifesto in the first place?

But a casual bombing at a relief center she worked at was enough to convince Marlize that Clifford might be on to something. 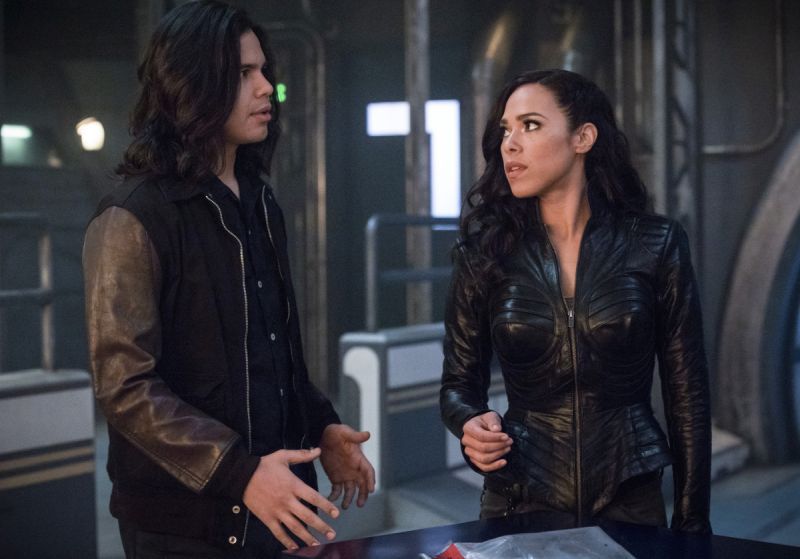 Breacher had Gypsy pester Cisco about taking his position. If you’ve never seen a CW show before maybe you couldn’t see where this was going. It just felt like a little overkill after Ralph getting killed, Caitlin losing Killer Frost, Wally bailing on the the team, Harry losing his mind and DeVoe in general making Team Flash look like the Legion of Substitute Heroes.

I will give credit to Jessica Camacho and Carlos Valdes credit for making this breakup feel more authentic than most in the Arrowverse. Long distance relationships never really work out though, especially when they’re on different Earths. Besides the inevitable breakup with Cisco, Gypsy’s cameo didn’t amount for much and seemed like a clunky way to write off a long distance character. The good thing was that despite years of evidence proving this is absolutely the worst tactic, Barry sped off to try and make everything right with Cisco and Gypsy. Never change, Bar.

With Harry losing his memory, he was essentially useless and had to distract Cecile while Joe planned her baby shower. I wish the CW writers did a better job of comparing notes as it’s too coincidental that both Harry and Papa Manhunter are dealing with memory loss at the exact same point in the respective Flash and Supergirl seasons. I won’t complain about any time Cecile gets screen time, but her mind reading powers aren’t being used as well as they could be this season, are they? 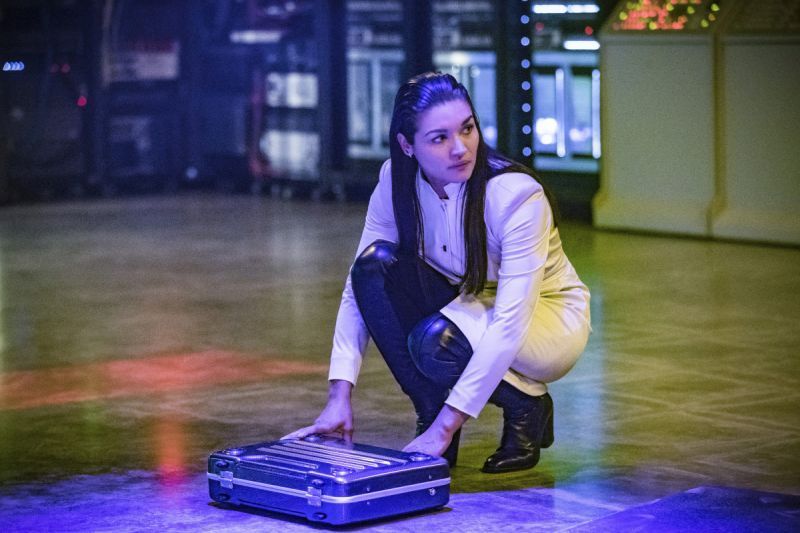 But little of that matters because DeVoe is back y’all. Seeing DeVoe fully utilize all his powers has been fun and shows The Flash can actually handle main villains who don’t need super speed. We finally get the reveal of his end game — to co-op satellites to make everyone dumb. Forget Bond villain, this is directly out of the Cobra Commander playbook.

It seemed more than a little weird that Iris was conducting battle strategies. The Flash has never shown Iris studying up The Art of War or even whipping the team into shape in the (not) Danger Room. When did she become a master strategist? Probably at the same time she was not making friends to come to her wedding. And finally, let’s talk about Cecile’s (lame) baby shower. Iris spends EVERY moment with Team Flash so I get that her bachelorette party had to consist of her stepmother, Caitlin and Felicity. But Cecile isn’t around every episode and presumably has an actual life of her own. Or was Joe just throwing the superhero gang baby shower? How much are extras to just stand around and look happy for Cecile for two minutes?

DeVoe might constantly be Charlie Sheen-ing against Team Flash, but he is not winning with marriage. Marlize has had enough of his dismissive attitude and killing random people. She’s off Clifford and she’s taking the hover chair with her! So maybe he should have stuck with the special Cosby tea? And how did he not see that coming?

Exactly. At least Marlize had a sick burn for DeVoe using his constant line of him not being able to live without her.

The random girl showed up again to deliver a baby shower gift. She seems to be offering up some advice as if knowing something bad is going to happen. You’re about four seasons too late, but thanks for the thought. At least now we can start being more confident that she’s Barry and Iris’ kid since she sped off with red, yellow and Iris purple lightning. I’m not sure I trust these guys to really pay this off if this is a mystery beyond the threat of DeVoe. 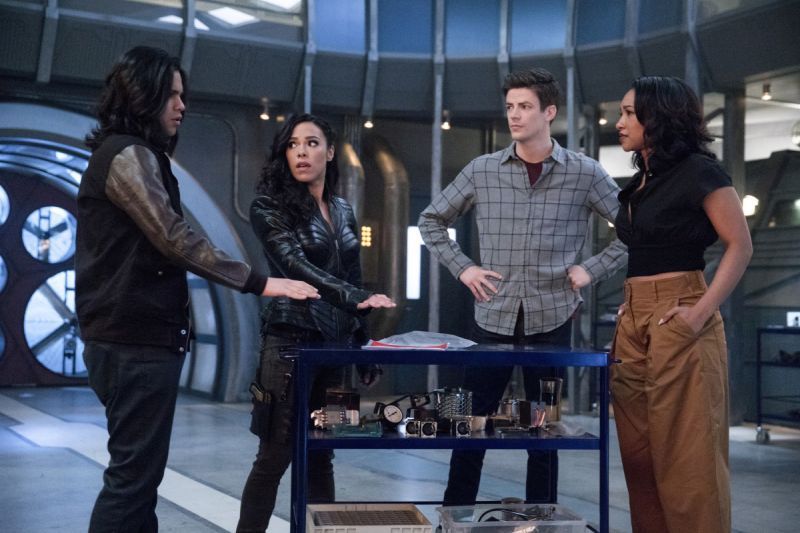 Therefore She Is had some silly antics to overcome, but retained its momentum whenever the focus was on DeVoe. I’m glad he’s been so competent, but I wish Team Flash didn’t seem so utterly incapable of stopping him without some major fluke.