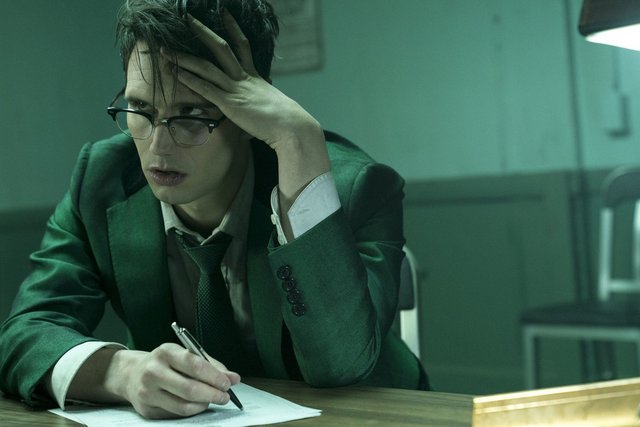 Reunion managed to pack a ton of significant subplot advancements in one episode. Like the title implied, this episode also got a lot of characters back on the same page while seemingly signifying the end of one of the series’ longest standing alliances.

After his nightmare vision last week, Bruce is at a loss. Seeing himself as a wraith of the night dressed like a bat proved to be the most effective edition of Scared Straight yet. But Bruce still isn’t comfortable with this future. After burning the proto-Bat suit, he tries to make amends with Alfred, who fortunately wasn’t letting him off that easy. That’s a good thing as Bruce treated Alfred pretty crappy. With this one opportunity to have the upper hand on Master Bruce, Alfred took it and wanted him to man up and accept all the aspects of his personality. Including the darkness he so desperately wants to ignore.

David Mazouz has been so impressive as he’s starting to convey more of an older Bruce Wayne. His delivery during the Wayne gala definitely sells that one day this teen is going to be Batman. And just as a little tease, Ivy’s goons attack the gala forcing Bruce to grab a mask and start helping people. 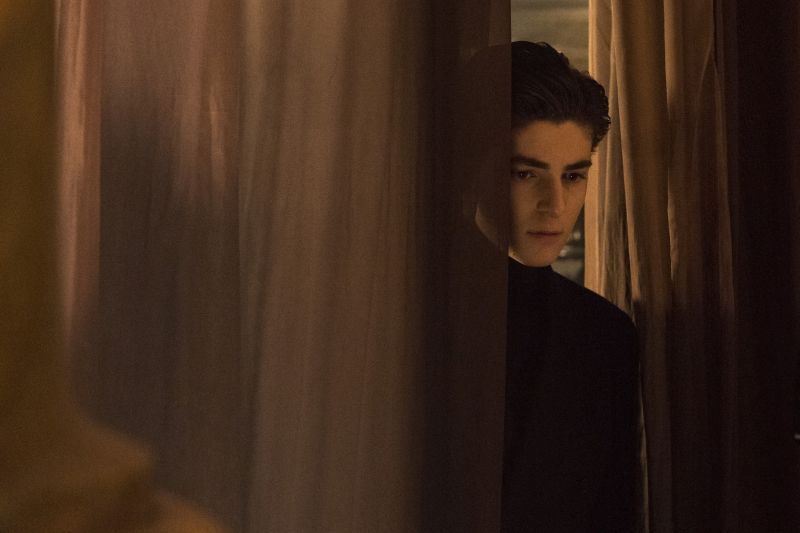 Alfred definitely had a look of pride as Bruce went into battle. I loved the confrontation with Gordon and Bruce in the hallway, which led to a nice Batman style escape. Convinced his charge is back on the right path, Alfred is ready to return to Wayne Manor.

Ivy’s plans also unwittingly reunited Bullock and Gordon. Gunning for the man who killed her father, Ivy goes after Bullock, but not before Gordon can warn him. Bullock is still apprehensive of teaming with Gordon and pays for it by falling under Ivy’s spell. Humbled after Gordon takes him down, Bullock stays behind at the police station and tries to be productive from the operations side. He definitely needs to return to the GCPD if for no other reason than to buy a TV that was made in the 90s. 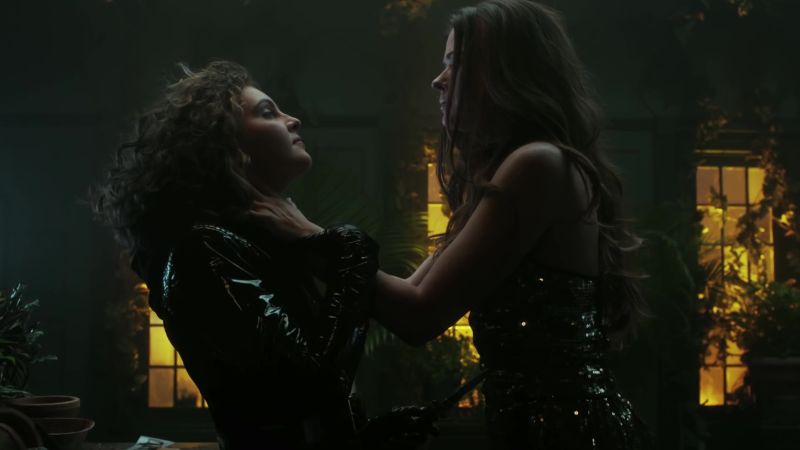 I really liked the face off with Selina and Ivy. Selina has always been loyal to her even as she continued to spiral out of control. This was also nice foreshadowing of Selina’s ‘it’s complicated’ approach to being a hero. Although Selina destroyed the last of the Lazarus Water, Ivy let her leave. Their friendship might be over, but neither was fully willing to hurt the other. At least this time.

Nygma’s storyline was also pretty interesting. He was fighting a losing battle to keep The Ridder under control and the only way Ed could stop him Riddler from killing Lee was to commit himself to Arkham. But that was exactly according to plan. Penguin arrived, ecstatic that he received his letter. Not Ed, but the only person smart enough to decipher his hidden message — The Riddler. When Penguin finally acknowledged his old rival, all of Ed seemed to fade away. And in his place is The Riddler. With Jerome, Penguin and Riddler in Arkham together, things are about to get very interesting.

Sofia promised Gordon she would hurt him on a more personal level and she didn’t take long to make good on her threat. Feigning a power play for 30% of The Narrows, Sofia just wanted to get close to Lee. She killed Lee’s bodyguards thanks to a gun planted by Sampson. Lee really should have killed him earlier. This scene really felt like an old mob movie even before Sofia whacked Lee’s left hand with a hammer. While Lee wouldn’t snitch, Gordon knows exactly who’s behind it. 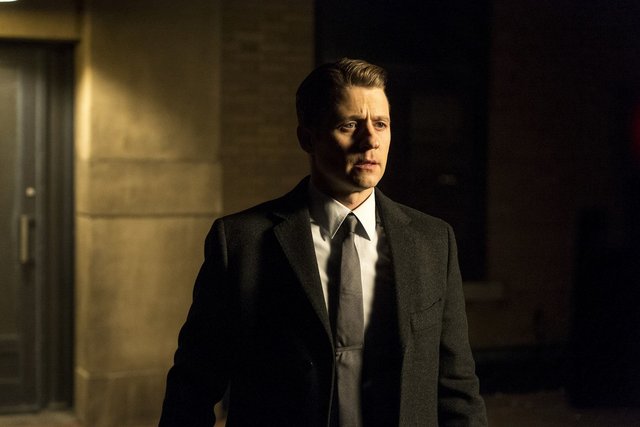 Tired of living under Sofia’s thumb, Gordon comes clean to Bullock about his role in covering up Sofia’s ascension to the top of Gotham’s underworld. But not before Bullock admitted he was responsible for his career screw-ups, not Gordon. The old partners are reunited and Sofia’s reign might finally be in jeopardy.

File Closed: Reunion delivered a very well thought out and executed episode with some surprising twists and long-awaited reconciliations.