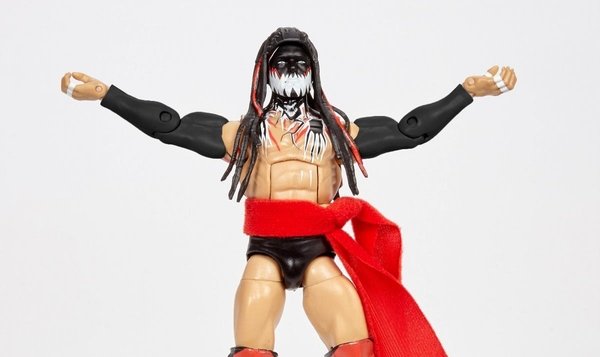 As part of a new monthly feature, WWE.com revealed some new images of the Mattel Target exclusive Hall of Champions Wave 2 as well as the new Entrance Greats figure Finn Balor.

Mattel hasn’t really sold me on its Entrance Greats line. They’re basically charging $30 for a standard Elite figure, streamlined accessories and a music base. I sucked it up and paid for the Entrance Greats Kurt Angle figure because I can’t trust Mattel to get all the Angle figures I want.

But this new Finn Balor figure is highly disappointing. I’m amazed Mattel has stayed so committed to not making an Elite Balor without his Demon persona. I never thought I’d have to be this patient to get a Bullet Club style Balor figure. 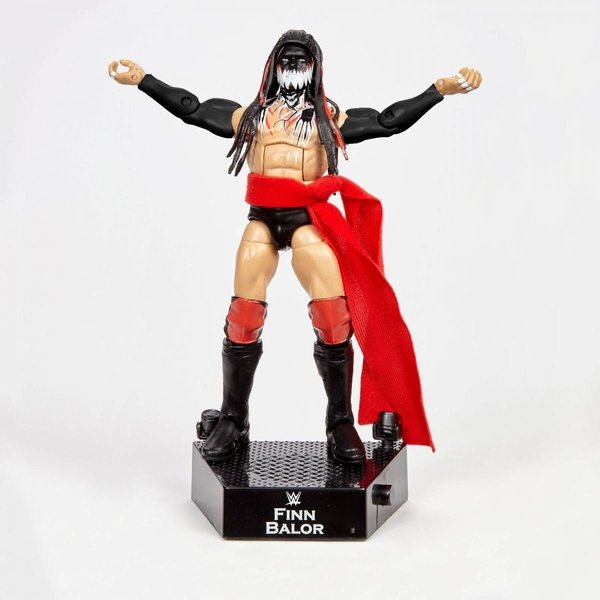 There’s not a lot new with the Hall of Champions figures. The prototype pics seem to vary a lot from the figures we’ve seen on display at a few events. It’s looking like we’ll have to get these in hand before deciding how well they turned out.

In a mild surprise, we saw the new Basic Hall of Champions set featuring The Revival and Shawn Michaels vs Bret Hart. The Hitman vs HBK set is useful in the sense that it’s got some worthwhile accessories like the old Battle Packs. Mattel hasn’t provided as many essential accessories in the Elite line so this will be a nice supplement for folks who don’t have a plethora of ladders and chairs.