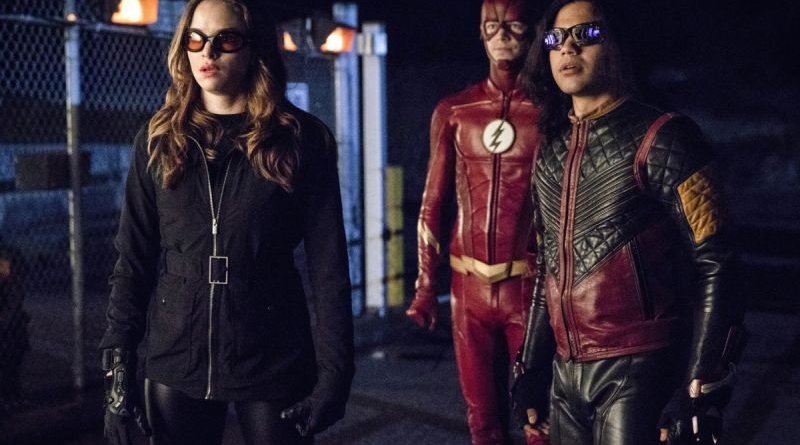 It seems so long ago that this season The Flash has so much promise. Think Fast was so symbolic of this season in 44 minutes. At times it was The Flash at its best and far too often, it was an episode that struggled to balance its wildly disparate tones.

Think Fast got started on a cool note with DeVoe invading an ARGUS base and unleashing all of his powers. This display almost made it seem like DeVoe is a little too overpowered. But if we’ve learned anything from three seasons, Barry can lose to his season villains multiple times over the course of the year. He just needs to beat them once.

It’s time we all just admit Barry has been kind of a jacka$$ to Diggle this season. First, he snatches him up to marry him and Iris (and Felicity and Oliver), then he just grabs him again to verify DeVoe broke into an ARGUS base. Would it really have killed Barry to ask Diggle before whisking him away? And would Barry care if Digs was on the can or making sweet secret agent love with Lyla if he needed something? 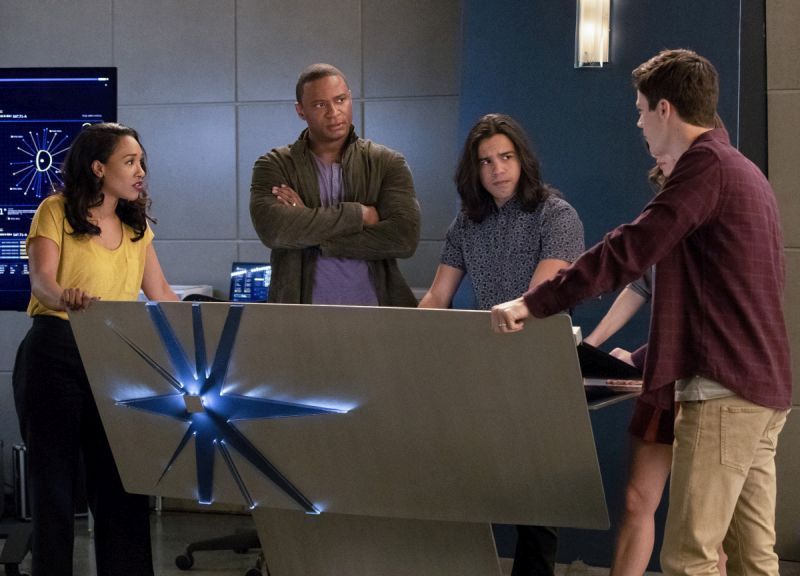 The golden rule this season has been all DeVoe episodes featuring Neil Sandilands as DeVoe have been winners. That was strained somewhat thanks to two overly silly subplots. At least the pure DeVoe moments, including that rare face to face confrontation with The Flash, was really strong.

Someone over on Team Flash creative must think the therapist visits are a winning running joke. This set up the big reveal that Killer Frost has always been part of Caitlin even before the particle accelerator.

Cecile suddenly gaining the new ability to channel people’s thought patterns allowed Danielle Nicolet a chance to show off her impersonations, but was otherwise badly timed humor. From the season finale trailer it seems like Cecile is going to play a pivotal role in DeVoe’s plans, which is going to be a jarring switch for a subplot that’s solely been used for alleged laughs this season. At the start of the episode, Joe made it seem like Cecile was due to give birth any moment, even nervously pacing around asking about Wally. Random questions: did we forget Cecile’s pending pregnancy and doesn’t she have a daughter who also should be there? 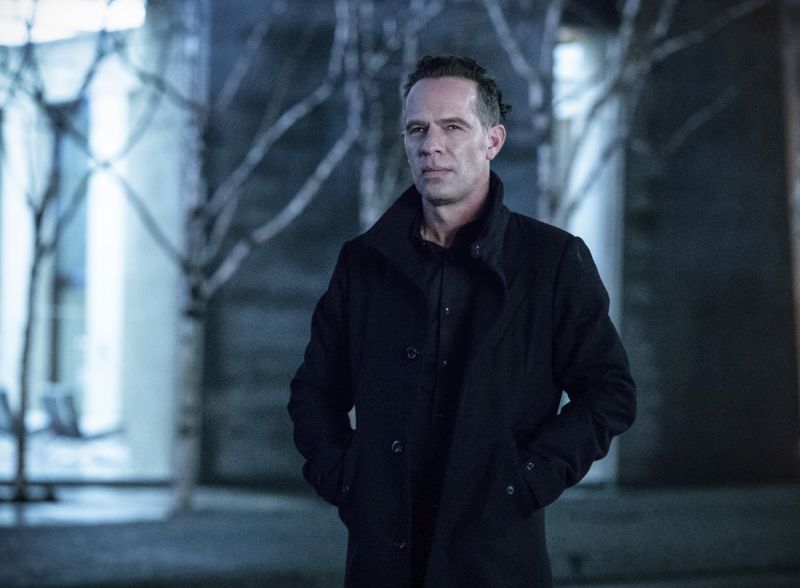 Harry’s mind is rapidly deteriorating and he’s struggling to do basic things like proofread. There was real tragedy in the team’s resident genius quickly losing his mind, but the show opted to play it more for jokes. At least his bumbling helped lead Iris to Marlize. Trick question: remember when Barry 100% supported Iris’ plan to track down Marlize? Ha-ha, Barry never supports any of Iris’ ideas this season.

Just because it’s been an entire three episodes since we had a training segment, Caitlin and Cisco convince Barry to take them through Flash time to help him get the jump on DeVoe. It’s funny how much better Ralph has been as a character now that he’s dead than at any point when he was alive. Barry is leery of training anyone else in the wake of Ralph’s death. Maybe if he just trained Ralph on how to use Flash time? 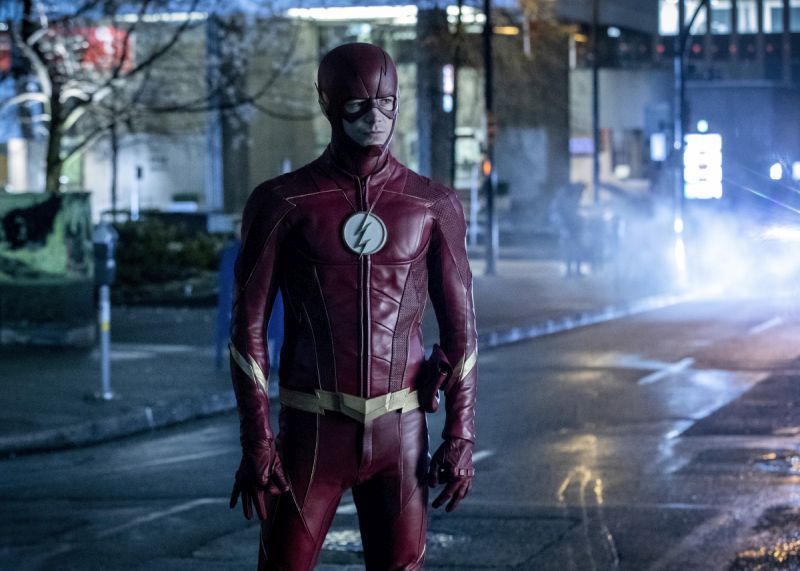 After all the buildup, mini blow-up with Cisco and Barry and Caitlin cosplaying as Anne Hathaway’s Catwoman, DeVoe is still thinking three steps ahead. Even though Barry destroyed one of DeVoe’s satellites, DeVoe had one at STAR Labs to spare. This is why Amunet Black giving Caitlin one satellite destroyer was such a nonsensical move. If the writers simply did the logical thing and had Flash ask for five, DeVoe’s master plan is over. And I guess we’d get a season finale of singing show tunes…

Think Fast had too many rough moments to overcome, but at least it sets the stage for a worthwhile conflict to wrap the season.