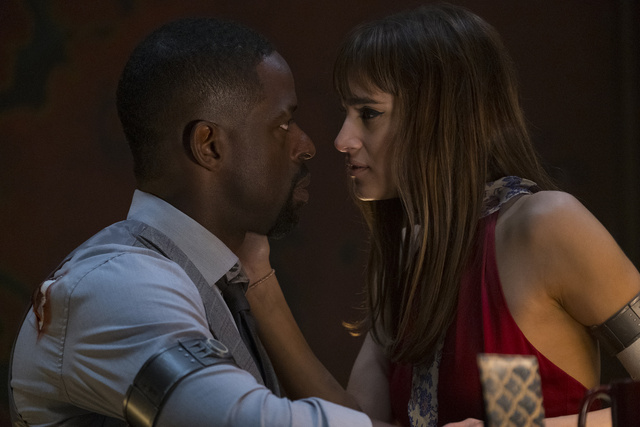 There’s not a ton of films I’m looking forward to this summer, but one has definitely found its way on that short list. The new red band Hotel Artemis trailer has me convinced this is going to be worth the hype.

It’s not just the all-star cast, but the trailer kinda gives me this Clue kind of vibe where it’s a bunch of people who can’t stand each other making for some great comedic potential.

Check out these cool promotional posters with homages to classic films and albums reimagined with the stars of Hotel Artemis.