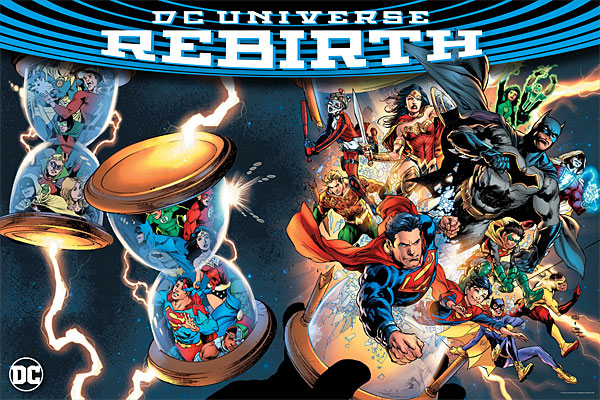 With this week’s new releases, we’re now heading to Year 3 of DC Rebirth. It seems like every other year DC and Marvel were uprooting and making drastic changes to their respective universes so it’s impressive the Rebirth era has stuck. I did this around this time last year and I figured now was a great time to look at the good and bad of DC Rebirth Year Two.

DC has shown smart restraint in not making every big storyline an overly hyped event. Instead, arcs were given the proper significance in their main title and not billed as massive game-changing stories. That meant when a big event like Dark Nights Metal arrived, it felt important.

More importantly, throughout its run and various spin-off chapters, it didn’t feel like a drawn out cash grab where nothing mattered months later. Metal shook up the DC Universe and is directly responsible for steering the direction of many books going forward. 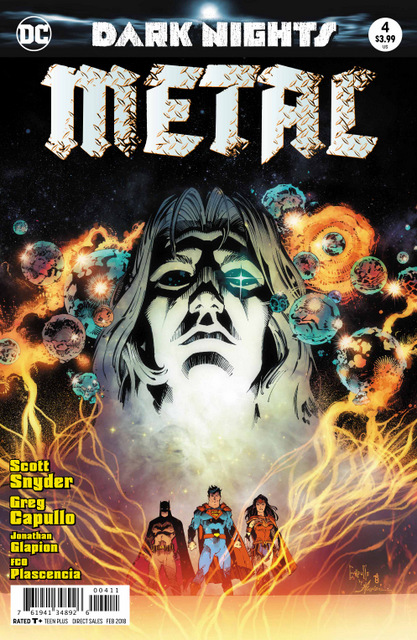 It’s why fans are excited about Brian Michael Bendis’ arrival on the Superman titles with his Man of Steel lead-in event. And the upcoming Flash War and Batman/Catwoman wedding. DC isn’t just trumpeting events and hoping for the best. They’re delivering and justifying fans’ excitement with each event and mini-event that surpasses expectations. 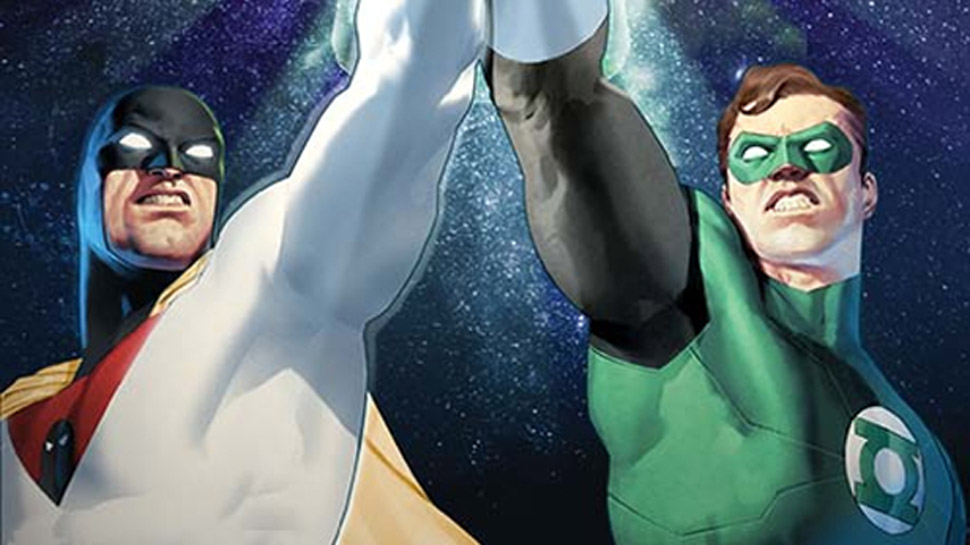 From Batman and the Teenage Mutant Ninja Turtles, Harley & Ivy Meet Betty & Veronica, Wonder Woman and the Bionic Woman and the plethora of DC/Hanna-Barbera crossovers, DC has set up a fun, unpredictable universe where any characters can interact and some like Masters of the Universe and ThunderCats finally come together. That sense of anything goes has led to some fun team ups and encounters proving that Marvel doesn’t have the monopoly on being the House of Ideas in 2018.

With the aggressive bi-monthly release schedule, it’s commendable that many of the books that shipped twice a month had no delays. That’s titles featuring the main stars Superman, Batman, Wonder Woman, The Flash, Nightwing, Hal Jordan and the Green Lantern Corps and Detective Comics.

Some books might have missed a week here and there, but DC made a commitment to its readers and it’s important that they delivered on this front. This helped extended story arcs play out quickly over the course of two to three months instead of the typically eight to nine month cycle.

Successful introduction of the New Age of Heroes 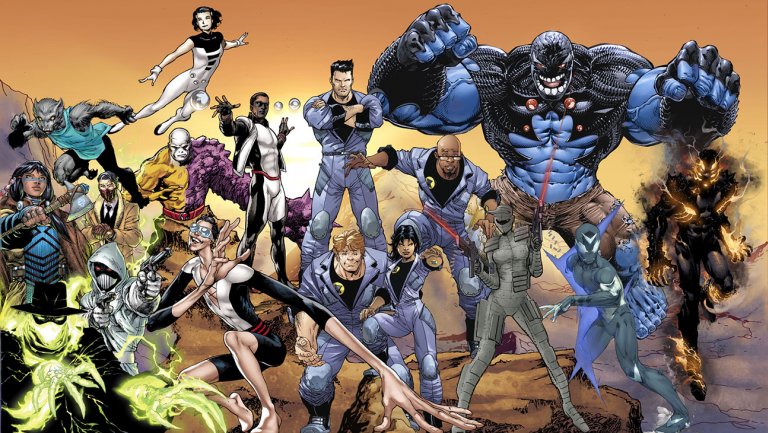 Showcasing new talent is always tricky especially when DC is still working to win back some lapsed fans. But from the pages of Metal, DC has introduced a new batch of books that all fill unique and vacant spots in the DC Universe. The Silencer brings a John Wick assassin vibe while The Terrifics is recapturing equal parts Fantastic Four and Justice League International. The Curse of Brimstone is bringing a horror tone, Damage isn’t just a Hulk wannabe, The Immortal Men has that old school Image Comics feel and Sideways adds a young Spider-Man book to DC.

DC has smartly stuck with books to allow them to find audiences so if nothing else these books will have a chance to have staying power. The rest is up to the readers.

Way back at the initial reveal of Rebirth, Geoff Johns admitted DC hadn’t quite gotten the Teen Titans right lately. Despite two titles — Teen Titans and Titans — it didn’t feel like the Titans were quite on the same level as the other premiere group next to the Justice League. To address that, DC made both groups of Titans key figures in Dark Nights Metal spin-off titles and are big players in the ongoing Justice League: No Justice mini-series. Following No Justice, two new revamped Titans books will be arriving, which looks to provide the necessary shake ups to get the books in a better standing. 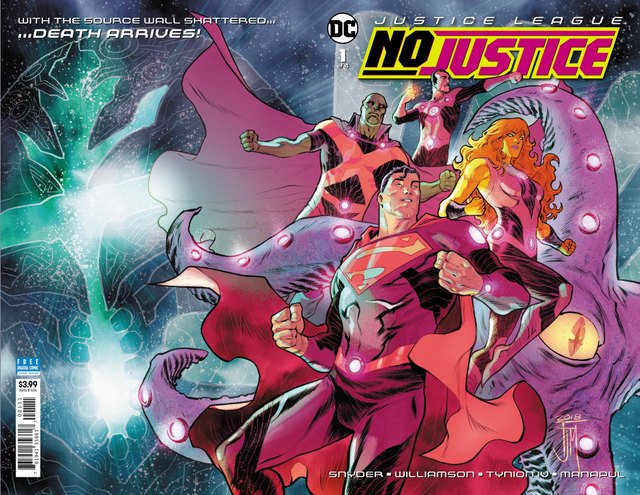 Instead of relying on the name to sell books, DC made changes and based on the early buzz, readers are excited about what’s in store for both Titans and Justice League brands.

It’s harder to complain about much of DC post Rebirth. Overall, the ship is in the right direction, but here a few lingering issues that probably need to be addressed.

This is proving to be a real legacy issue for Rebirth. Asking artists to crank out two issues a month is demanding and with so many fill-in artists needed, DC editorial probably needs to come up with a better solution. Whether that’s two artists working on their respective issues at the same time, artists tag teaming on each issue or artists working on arcs longer in advance, it’s better in the long run to have more art consistency. 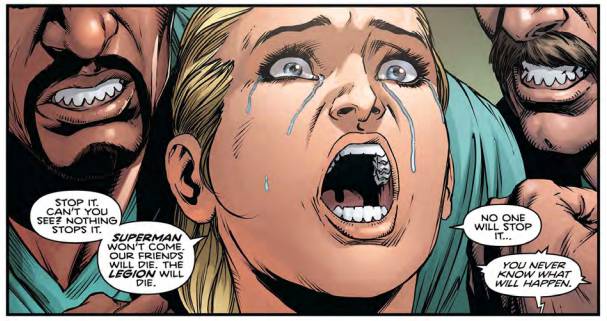 During DC Rebirth, there were some big teases for two prominent teams — the Justice Society and the Legion of Super Heroes. And over the course of two years, very little has been done on that front with either team. The only ‘development’ was the arrival of Phantom Girl in The Terrifics with seemingly little connection to the Legion. With such a devoted fanbase and interest in these teams returning, DC has seemed surprisingly disinterested in even teasing what’s in store

Lack of Rebirth influence beyond the comics 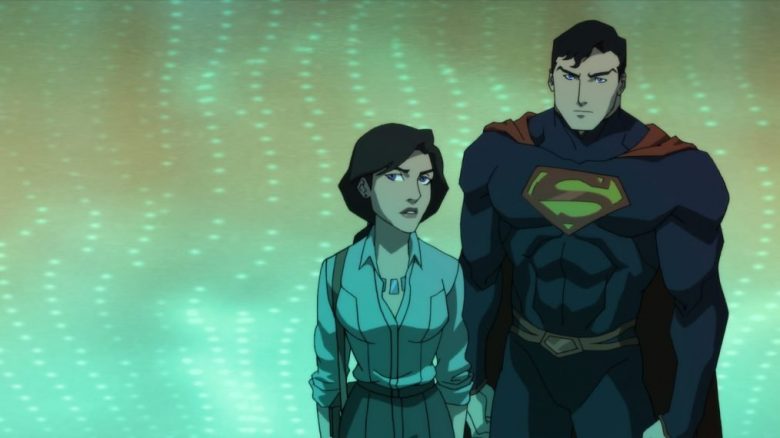 This one is significant in the sense that Warner Bros. Animation continues to crank out high quality films. Only problem is by this point, WBA should have some projects reflecting the Rebirth visual style — for example, The Death of Superman features Superman in his New 52 look as opposed to his Rebirth outfit. There’s a wide array of quality Rebirth era stories that would make for ideal feature movies: Justice League vs. Suicide Squad, Dark Nights Metal, The Button, Superman Reborn, etc. and it’s time to show the movie watching audience there’s been a change worth checking out in the comics.

Mattel is slowly starting to release Rebirth inspired action figures, but it’s hardly at the clip to generate much interest in the comics. At least it’s a start. 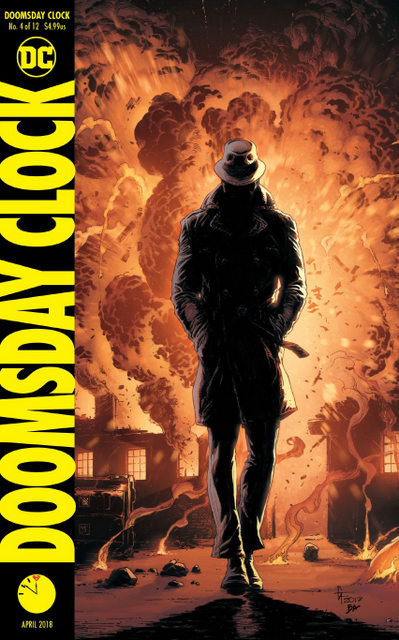 One of the most heavily anticipated books on the back end of 2017 was Doomsday Clock, the successor if not outright sequel to Watchmen. The Geoff Johns, Gary Frank and Brad Anderson project got off to a good start, but it’s not the kind of read that benefits from delays. And that’s exactly what’s happened.

In fairness, most fans would probably be content with waiting if that meant Frank continues to draw the entire 12-part maxi-series, but it’s still disappointing that one of the major DC projects has been so slow to gain any kind of momentum. 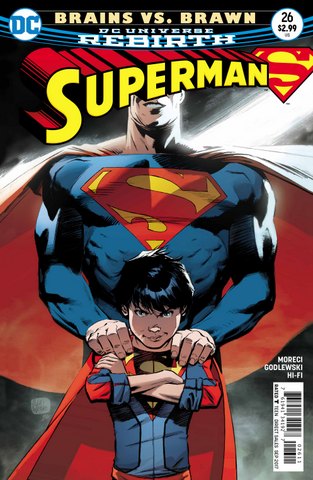 This doesn’t necessarily have to be a bad thing, but the Rebirth roster was solid with Peter J. Tomasi and Patrick Gleason on Superman, Dan Jurgens on Action Comics, Benjamin Percy on Green Arrow and Sam Humphries on Green Lanterns. Then there were numerous announcements of new creative teams on books that were popular with fans. Maybe the new creative teams will pan out and these titles will continue to shine, but DC seemingly took an unnecessary risk for books that weren’t broken.