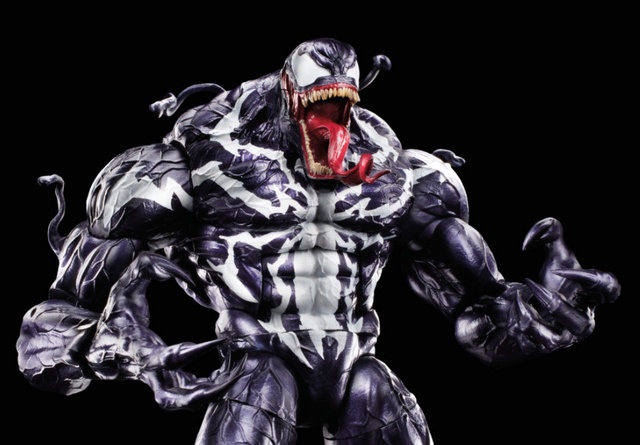 With the new movie starring Tom Hardy coming in October it was a matter of time before Hasbro revealed the full Marvel Legends Venom wave.

This year has been filled with so many amazing figures, I’m not that upset that this one is a bit of a dud for me. I never got into all the 30 million symbiotes beyond Venom and Carnage.

Poison does look cool and I’m so lapsed in my Spider-Man reading I’m not even sure if he’s a symbiote or not. 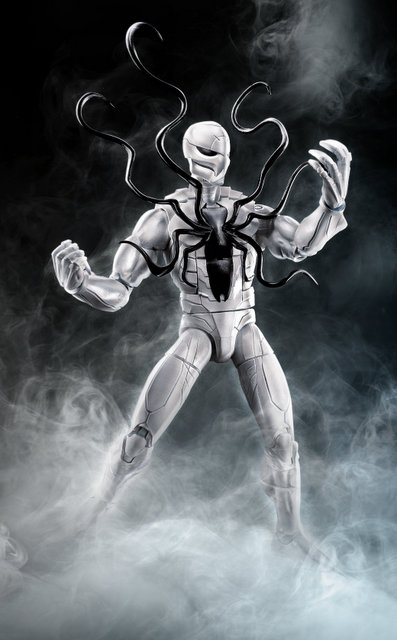 Scream also looks cool even if she’s not a necessity for me. I imagine symbiote fans are ecstatic though. 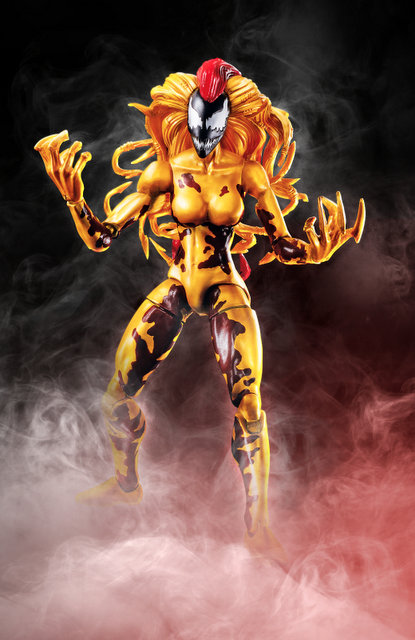 Today’s new reveal was Typhoid Mary. This is an interesting way to work a largely Daredevil foe into the mix, but I’m happy we’re getting her. My only gripe is I wish we’d gotten more of a classic head sculpt with the full on John Romita Jr. crazy hair. 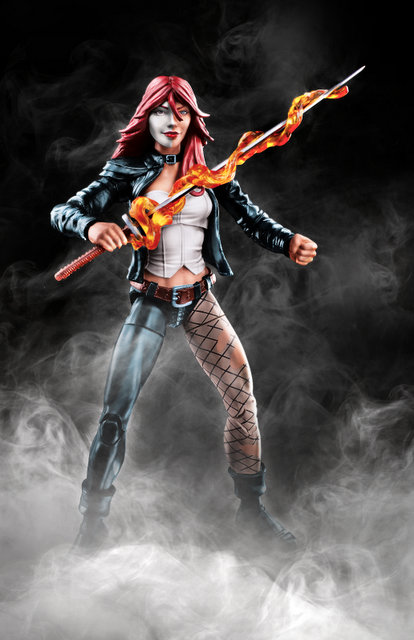 Spider-Ham still looks like he needs more articulation, but I’m weak and will definitely be getting him. 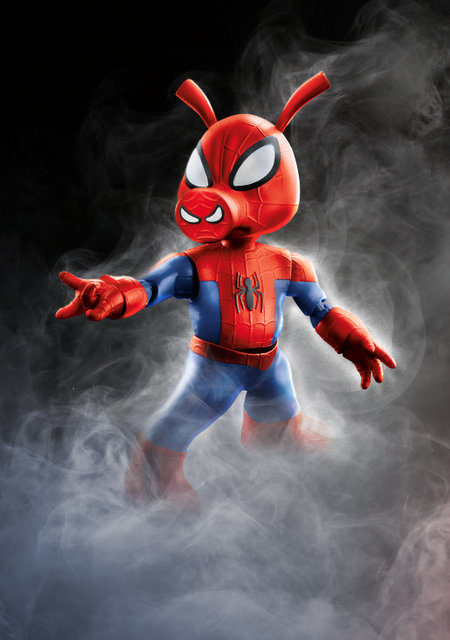 lt looks like the Build A Figure for the wave is a hulk-ed up Venom. That’s a sensible and useful Venom variant, but it’s not something I’ve gotta have in my collection. 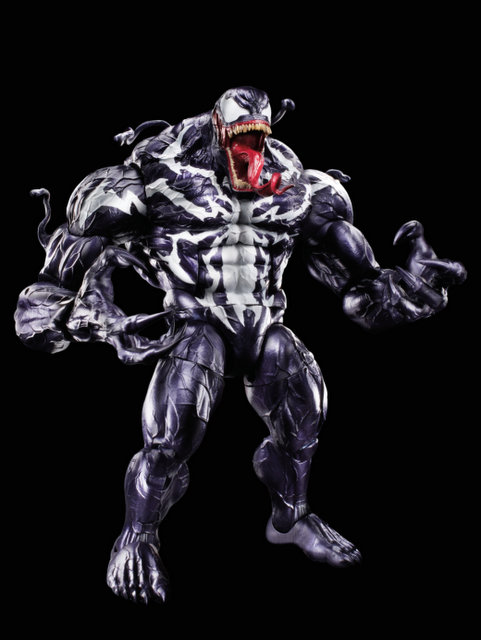 I think I’m on the hook for both the updated Venom and Carnage figures. So of course that means I’d only need two more figures to get the BAF completed from the Venom wave.

Hasbro is very sneaky. What do you think? Like the new reveals? Ready to add them to your collection or going to largely pass on this wave?