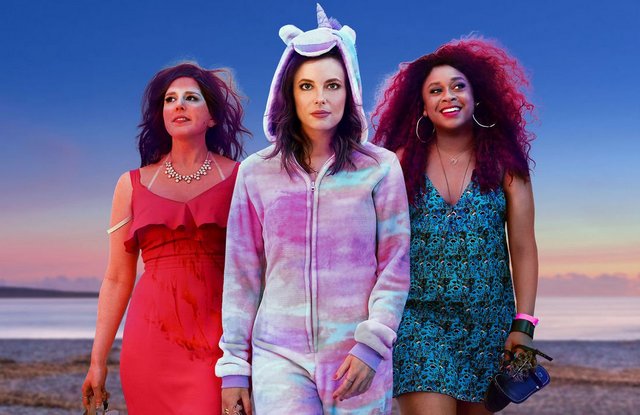 Ibiza is one of those movies that’s going to appeal to anyone who believes in true love… or simply acted like a straight fool on vacation with their buddies.

It’s kinda weird how few filmmakers are interested in exploring the theme of women behaving badly or just having a good time. We’ve gotten Girls Trip and Bad Moms, but it’s hardly an overused genre worthy of more films like Ibiza.

After months of being verbally berated by her tyrant of a boss, Harper (Gillian Jacobs, Hot Tub Time Machine 2) finally gets a big break. She’s off to land a high profile client in Barcelona.

Seizing the moment to have a memorable getaway, Harper’s best friends Leah (Phoebe Robinson) and Nikki (Vanessa Bayer, Office Christmas Party) invite themselves along for the ride.

Jacobs seemed to channel the same likable, and occasionally erratic demeanor that made Anne Hathaway such a star in the romantic comedy genre. She’s incredibly dynamic and fully makes the most of her starring role. 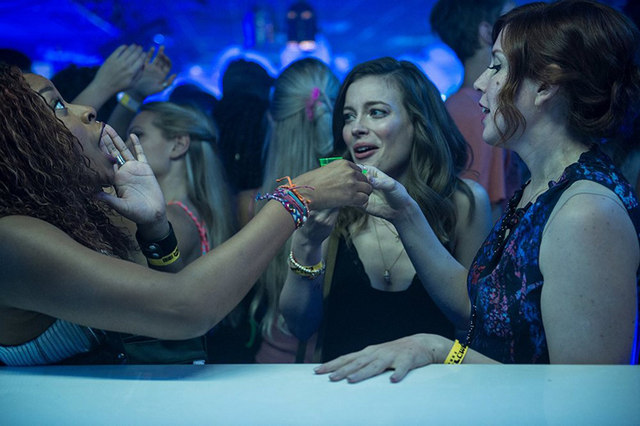 Jacobs might have slightly more screen time, but Robinson and Bayer’s characters aren’t dismissed or treated like the loser friends. Some of Ibiza’s best scenes prominently feature them instead of Harper.

Screenwriter Lauryn Kahn largely avoids the standard buddy comedy dynamics. The characters are refreshingly well-rounded and avoid stock portrayals. There’s a deeper level of authenticity in how the characters sound and behave even if they’re getting hammered, taking Adderall and randomly partying with a trio of guys.

That carries over to the male characters. Richard Madden (Game of Thrones) plays Leo West, a popular DJ that forms an immediate connection with Harper. After a memorable initial encounter, Harper has to decide if she’s going to be daring for once and follow Leo to Ibiza or make sure she seals the deal for her boss. Jacobs and Madden have a surprisingly believable chemistry. Harper and Leo don’t have the typical relationship origin story and it never plays out too predictably. 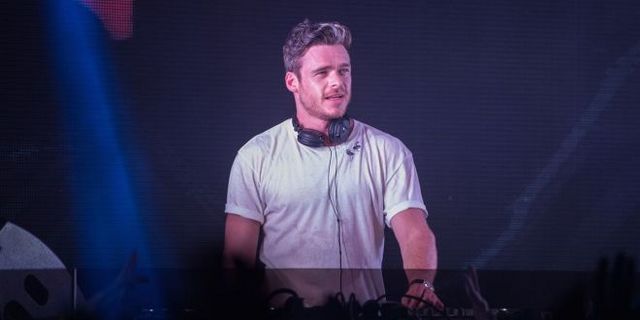 I appreciated how the various scenarios played out like they could in a really good vacation story as opposed to absurd incidents that would never happen. Kahn’s script is snappy and genuine all while largely avoiding being mean-spirited. The exception is Michaela Watkins, who plays Harper’s horrible boss. Watkins is so over the top with her line delivery and mannerisms that it works. It also helps that she’s the only cartoonish character in the film.

Director Alex Richanbach fully captures the in the moment feeling of partying in a multi-colored, confetti drenched environment. A number of scenes give that immediate POV sense. Just as impressively, Richanbach let’s the natural beauty of the setting speak for the moment. All the hustle and bustle and booze and drugs is one thing, but sometimes it’s nice to just watch a sunset with your best friends. 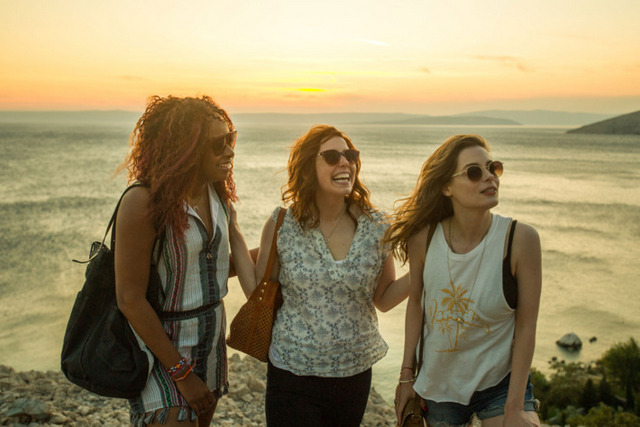 Richanbach shows a commendable level of restraint with the more over the top moments. It’s easy to see how the film could easily go off the rails if Richanbach was more focused on slapstick outrageous scenes instead of telling a cohesive and mostly realistic adult comedy.

While it’s not particularly daring or groundbreaking, Ibiza is a Netflix original worth the couch trip thanks to its strong cast and carefree attitude.