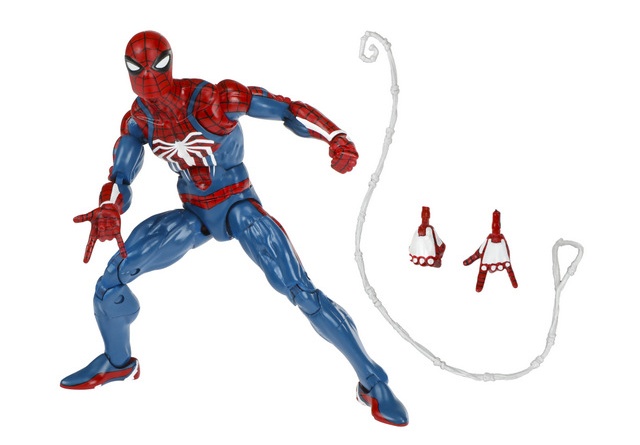 If you haven’t been paying attention lately, you’d miss out that GameStop has quietly become a force on the figure market. They’ve always had some presence, but now GameStop is branching out to get exclusives. That’s good news for a market, which was highly threatened with Toys R Us’ imminent closure. Today, Hasbro revealed official shots of its Marvel Legends Spider-Man Gamerverse figures.

This 6-inch GAMERVERSE SPIDER-MAN figure is highly articulated and features a game-inspired design, making it another worthy addition to the MARVEL LEGENDS SERIES. Includes figure and 4 accessories.

The $23 price tag is fair for an exclusive. I’m glad there’s some accessories. I don’t think I have that single web line so that’s a nice bonus. This design is fresh enough to warrant grabbing as I definitely want to support GameStop exclusives. I really like that different looking head sculpt too. 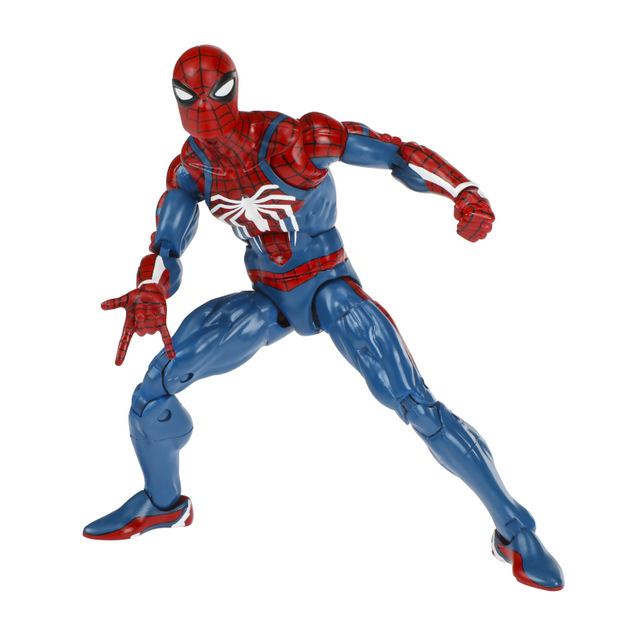 SPIDER-MAN takes to the streets of New York City to face villains like MISTER NEGATIVE, the ruthless gang leader of the Inner Demons and one of the most dangerous threats to ever sweep through the city. 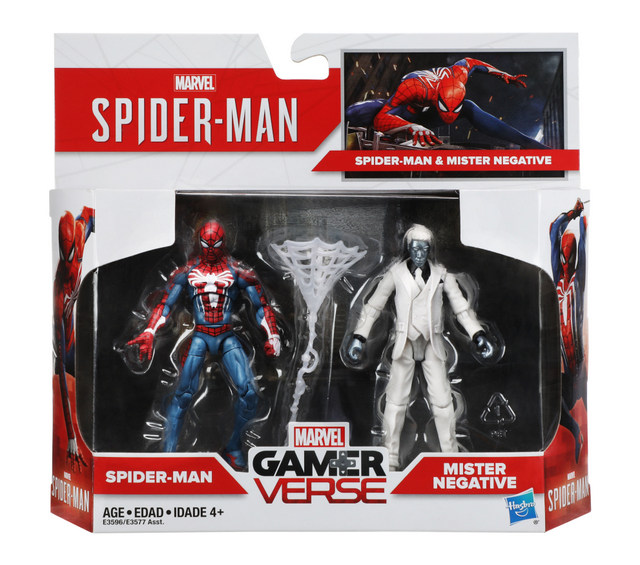 I can’t imagine it’d be hard for folks to track down a GameStop, but it’s nice to see that this two-pack will eventually make its way to other retailers. Just to be on the safe side though, get it when you see it at GameStop.

Naturally, I wouldn’t be upset about getting a Mister Negative figure in the main Legends 6-inch line either.