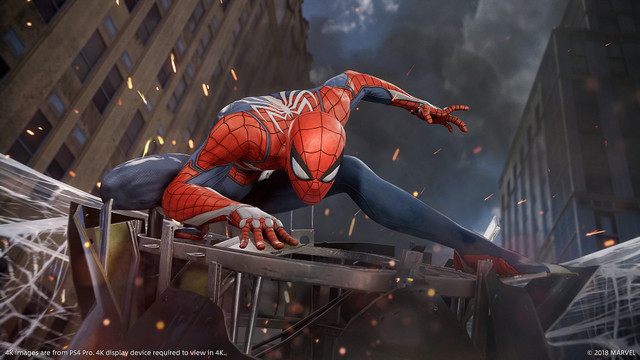 Marvel’s Spider-Man has been one of those titles that’s seemingly been in the works for years. We’ve gotten some teases and a few screenshots, but with this full length preview, this could be the game of the year.

There’s some competition on that front namely from Red Dead Redemption 2, but that’s not a bad problem to have for PS4 owners.

The moves, graphics and speed look incredible. I’m always leery over getting too excited about a game until I see it in action, but this looks amazing.The Sinister Six tease was outstanding and now I’m kinda hoping we see some cameos from some of Spider-Man’s allies as it looks like he’ll need some help.

After eight years behind the mask, Peter Parker is a crime-fighting master. Feel the full power of a more experienced Spider-Man with improvisational combat, dynamic acrobatics, fluid urban traversal, and environmental interactions. A rookie no longer, this is the most masterful Spider-Man you’ve ever played.

The Big Apple comes to life as Insomniac’s most expansive and interactive world yet. Swing through vibrant neighborhoods and catch breathtaking views of iconic Marvel and Manhattan landmarks. Use the environment to defeat villains with epic takedowns in true blockbuster action.

PlayStation has seemingly already won this generation’s console war, but having this exclusive? Definitely puts the nail in the coffin for me. 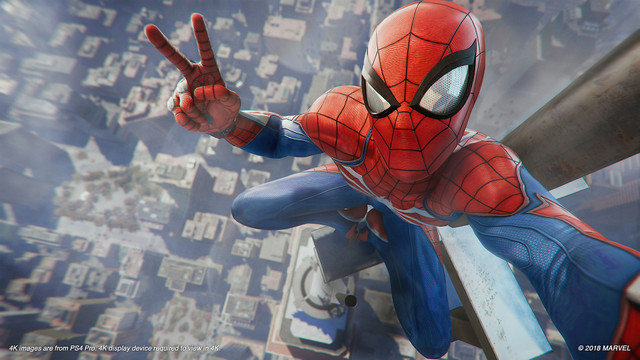 Marvel’s Spider-Man arrives Sept. 7 just in time to add to fall birthday and Christmas lists…provided you can wait that long. I’m ready for this one, are you?