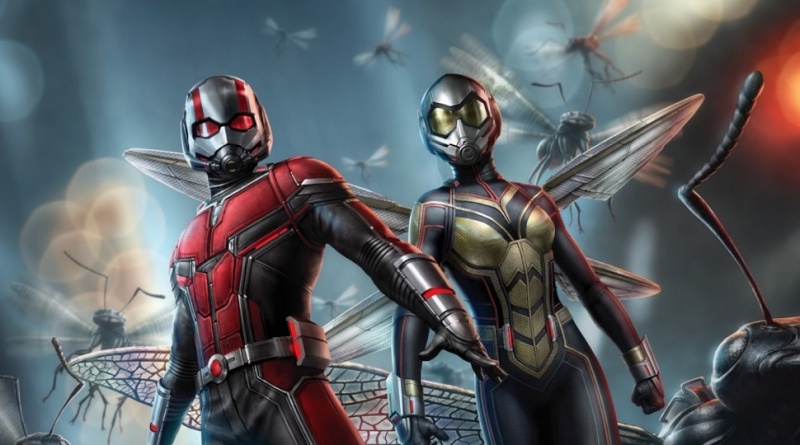 While it wasn’t able to continue Marvel Studios’ $100 million opener streak, Ant-Man and The Wasp easily topped the box office.

The sequel to the 2015 hit opened to $76 million. That’s a significant improvement over the $57 million of the original. Ant-Man and The Wasp failed to match the $100 million plus opening of Black Panther ($202 million) and Avengers: Infinity War ($257 million), but Marvel Studios continues its dominant 2018. Ant-Man and The Wasp was the 10th Marvel Studios to top the box office.

At number 2 was Incredibles 2 with $29 million to take its total to $504.3 million, the highest grossing animated film of all time.

Jurassic World: Fallen Kingdom took the third spot with $28.5 million. This takes the latest installment in the franchise to $333.3 million.

The First Purge opened on Wednesday, but over the weekend, it brought in $17.1 million. In total it’s earned an impressive $31 million off a $13 million budget.