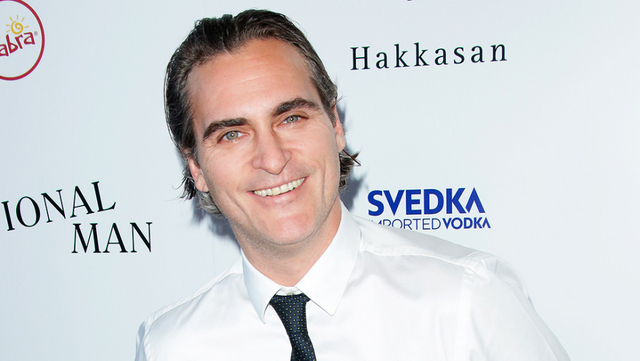 Warner Bros. is indeed going to make its DC movie universe even more confusing. The studio has officially signed off on Todd Phillips’ Joker origin film with Joaquin Phoenix in the lead role.

This Joker film will be set apart from the DC Extended Universe and will be part of a new DC banner, according to Deadline reports. The film will start shooting in September, but a release date has not been scheduled for the $55 million production.

Making things more complicated, Warner Bros. still plans to make a Joker film with Suicide Squad Joker Jared Leto. After their rushed attempts to make a cohesive movie universe like the Marvel Cinematic Universe have largely failed, WB seems to be at the throw anything to the wall and see what sticks mindset.

I’ve said over and over that WB’s biggest mistake was expecting to have the same overnight success as Marvel Studios. The moment Nick Fury stepped out in the Iron Man post credits, WB needed to start working on an all-encompassing universe.

Instead, it stuck with Christopher Nolan as the sole architect of a self-contained Batman universe. The box office success of The Dark Knight trilogy set records and was incredible for the time. But since The Dark Knight Rises in 2012, WB has been in constant catch up mode.

Pitting yet another new Batman against Superman probably wasn’t the best way to build a universe. And then pitting the Justice League against an alien invasion wasn’t the most thrilling concept either. 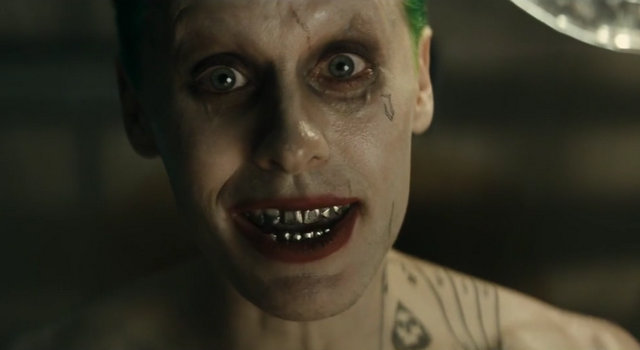 The idea of throwing two Jokers up on the big screen around the same time doesn’t sound like the best idea. Even Marvel Studios dealt with some early confusion and fan backlash when Tom Holland was announced as the new Spider-Man. Imagine how chaotic it would have been if Andrew Garfield was still playing Spider-Man in another film?

I’m not optimistic about Warner Bros’ plans here. Phoenix could make for an interesting Joker — maybe even more so than Leto. It’ll be interesting to see if Phoenix’s Joker is the one that shows up in Matt Reeves’ Batman films.

What do you think of the news? Excited or think Warner Bros. and DC needs to simplify the DC movie universe?