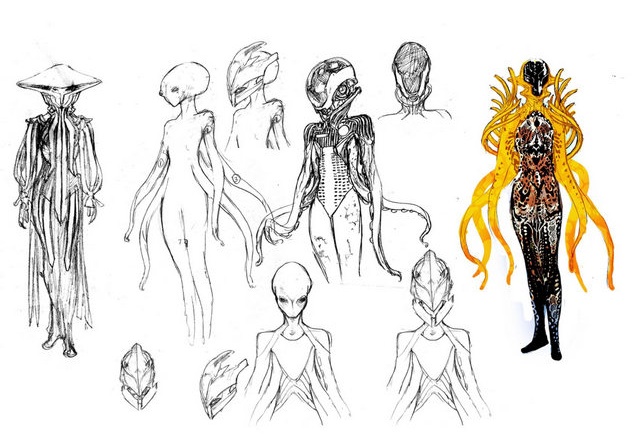 DC Comics arguably has done a better job than Marvel at honoring all the various contributions of Jack Kirby. That tradition continues with its latest mini-series, Electric Warriors.

In 2735, the Earth emerges from the Great Disaster to rejoin the galaxy, finding a universe teetering on the brink of galactic war. To forestall Armageddon, interplanetary conflicts are settled through Trial by Combat, with diplomatic gladiators known as Electric Warriors. Against the bloody battlefield of the dead Sector 666, these lone warriors sacrifice their lives to ensure that their worlds may live in an always-fragile peace.

Diplomacy, especially the violent diplomacy that is the province of the Electric Warriors is a dangerous enough game, but what happens when the players find out that the game has been rigged, and rigged by those that they’ve chosen to serve? 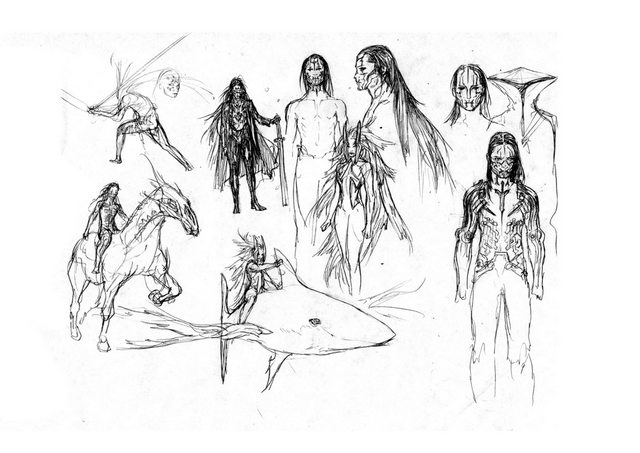 ‘Like Overwatch or Battle Royale, Electric Warriors will feature a team of unique, memorable leads representing a wide spectrum of readers in a setting rife with danger and adventure,’ Orlando said in a statement. ‘This is the unexplored future of Jack Kirby’s DC Universe, rising from the Great Disaster of Kamandi. If the Legion of Superheroes is the universe’s Age of Enlightenment, the setting of Electric Warriors is more akin to the Dark Ages.’ 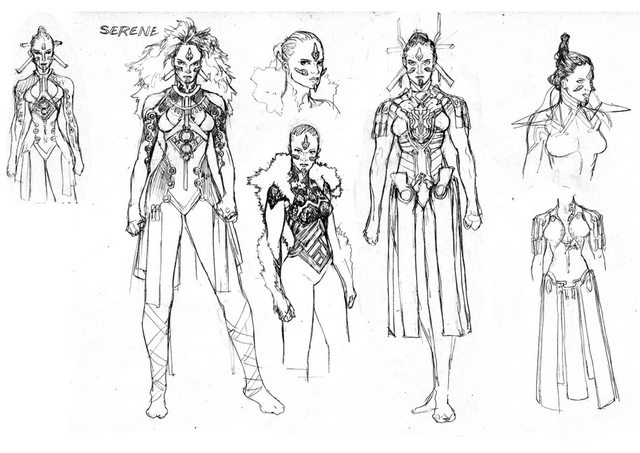 The monthly mini-series debuts in November.