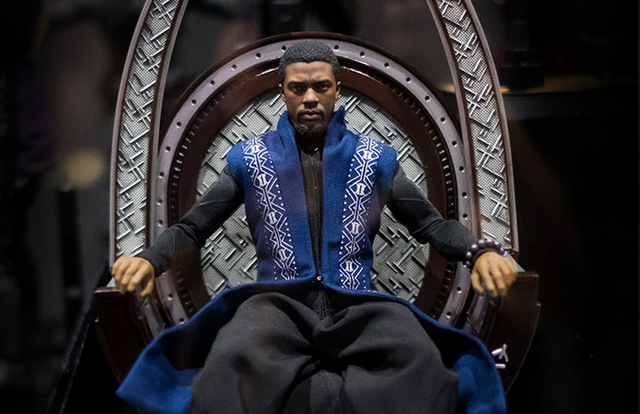 Where to start? Let’s go with the Black Panther Shuri and T’Challa with throne. These might be some of the few Hot Toys figures I won’t get much grief from my wife. They look amazing.  Still no Okoye yet, but I suppose that’s a matter of time.

Hot Toys is coming strong with the Avengers: Infinity War product too with a new War Machine, Scarlet Witch, Hulkbuster Iron Man, Winter Soldier and possibly a new Vision. Along with an Outrider. Not a big fan of the orange Scarlet Witch hair, but there’s probably still time to fix that. 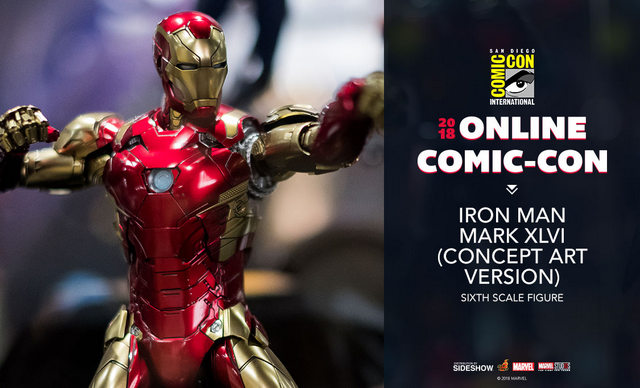 I really loved Michael Keaton’s take on Vulture in Spider-Man: Homecoming. I’m going to try and play the logic game and argue I have no space for him, but I think it’s futile. 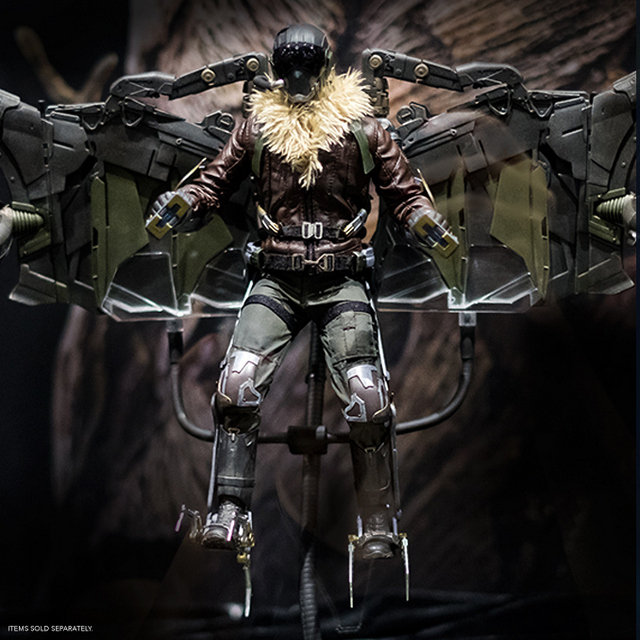 There’s also plenty of greatness on the Star Wars front.  Leading off we’re getting a figure of Jango Fett, one of my favorite prequel characters. 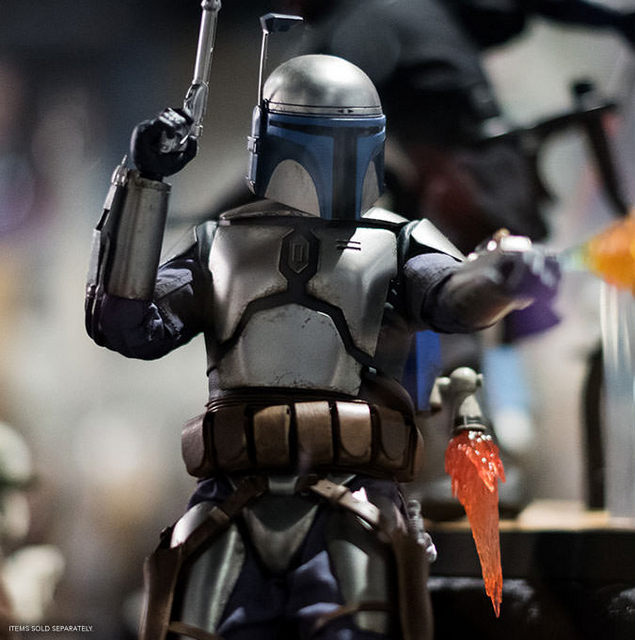 With the Count Dooku figure, we’ll have most of the main villains from Attack of the Clones. Though I wouldn’t be upset to get the rest of the Separatists.

Along with Commander Cody, Hot Toys is also releasing a similar orange model Airborne Trooper. That’s a smart move as it quickly creates a platoon of traitors around the upcoming ROTS Obi-Wan Kenobi.

The R2-D2 ensures I won’t ever need another version of him again. I feel bad for Sideshow Collectibles on this one as their take was on my to-get list. I’m temped by that Bespin Gown Princess Leia, but without a Lando or Empire Strikes Back Han, I’m less inclined to get that one.

One of the definite to add to my collection is the Hot Toys Aquaman figure. Unlike the darker version in Justice League, this figure sports Aquaman in his classic orange and green colors. 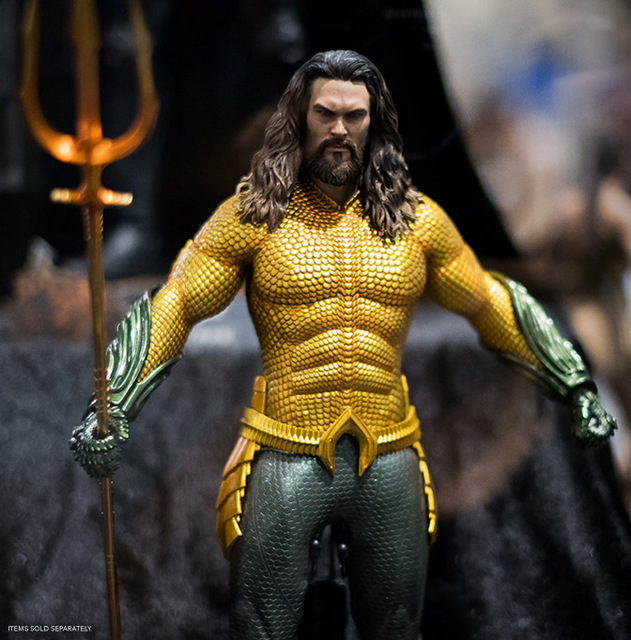 Another reason Justice League arguably arrived too soon? Warner Bros. hadn’t had time to work out all the kinks in the costumes yet. Finally, we get a new look at Batgirl and Agent Smith from The Matrix. Looks like now’s the time to get that Neo, huh?