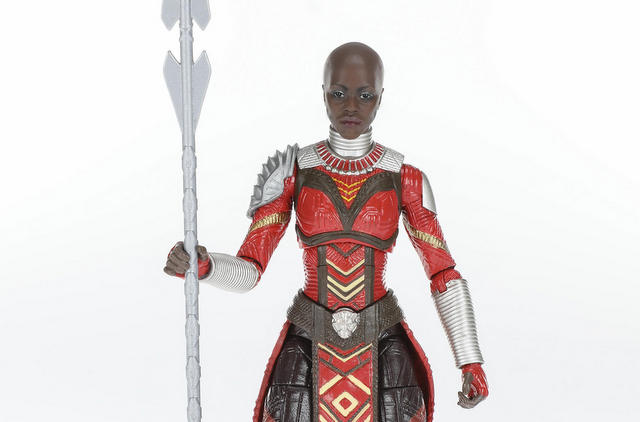 Earlier this year at Toy Fair, Hasbro execs remarked on how much they loved Black Panther. They also mentioned they needed to create a second wave of Black Panther Marvel Legends. It didn’t take long and at SDCC18, we get our first glimpse of the wave.

Naturally we’re getting Black Panther with an insane Chadwick Boseman figure. The first wave had a good likeness, but the skin tone was off. This is an improvement on all levels. I’m curious if we’ll get a masked portrait as well. 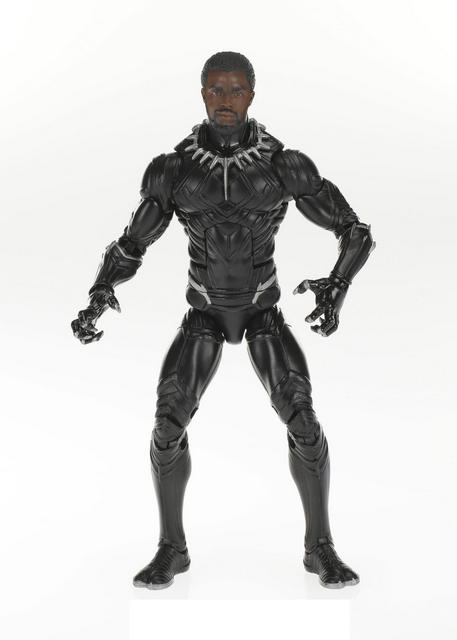 I didn’t expect T’Chaka to receive so much love, but we’ve got a Hot Toys figure and now a Marvel Legends version. This was such a cool look though and I’m glad Hasbro thought so too. 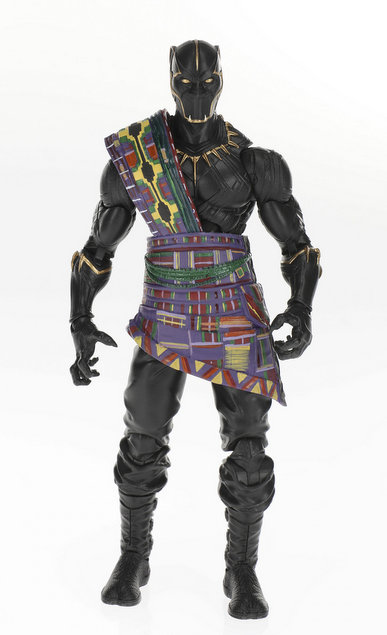 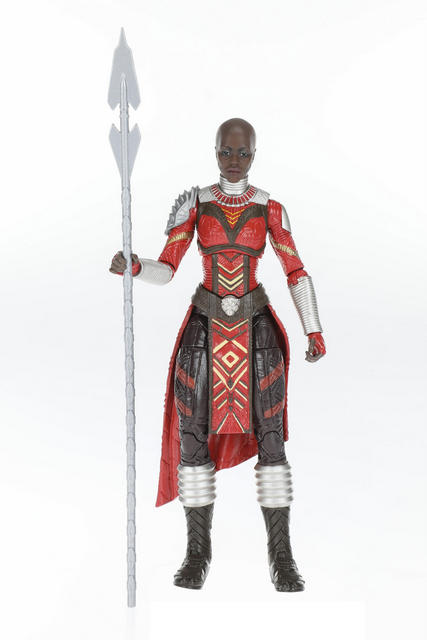 Klaue boasts one of the best likeness we’ve seen in this line so far with an incredible resemblance to Andy Serkis. 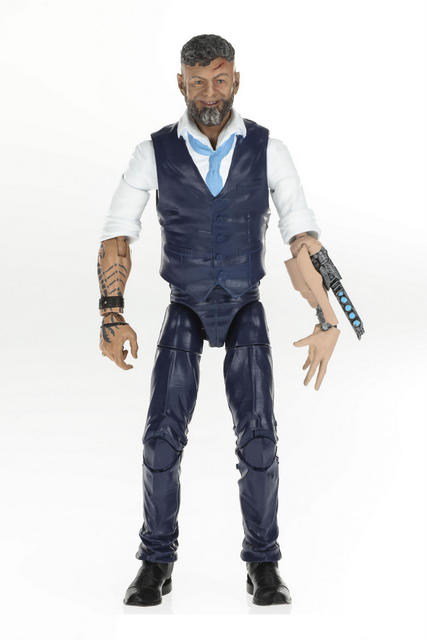 You probably noticed this is only four figures. Hasbro showed a silhouette at its media breakfast of Shuri, but not the figure itself. That might get revealed later this weekend. Update: Shuri is not in this wave. Maybe the next Avengers wave? Instead of Shuri, we’re getting an energized version of Black Panther. That’s a cool variant on the original attire. 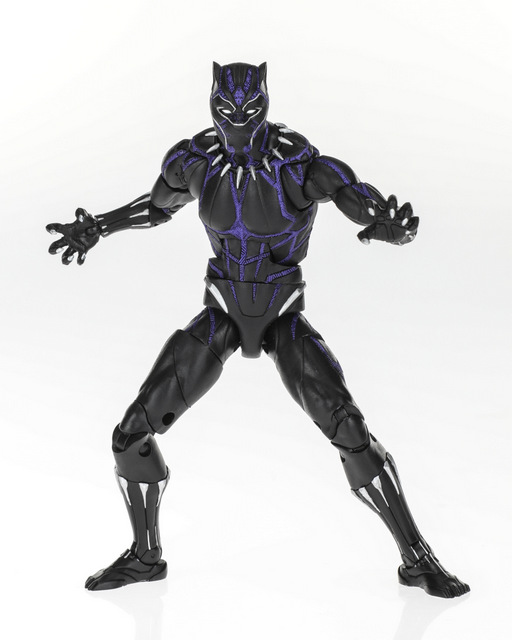 As for the sixth figure in the wave? We’re getting tactical wear Killmonger. I still wouldn’t mind seeing him in his robed, king on the throne attire either. 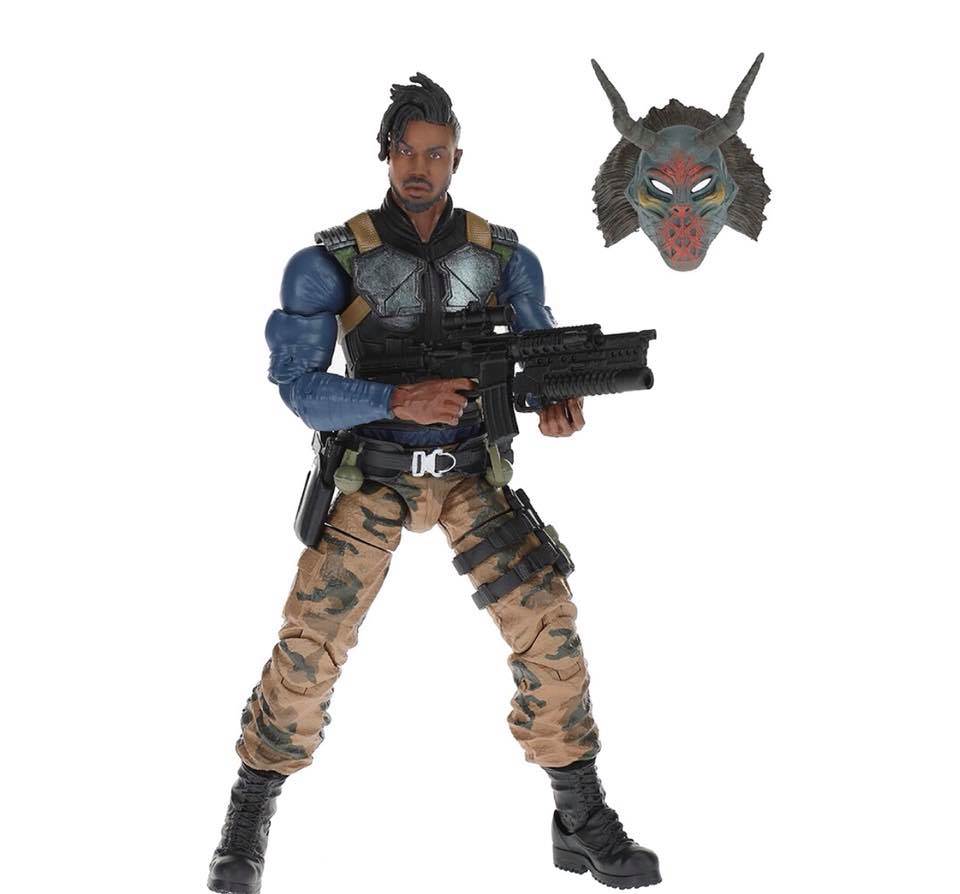 Hasbro revealed that the wave’s Build-A-Figure is in fact M’baku. So now of all the principal characters only W’Kabi is missing. Maybe Ramonda too? 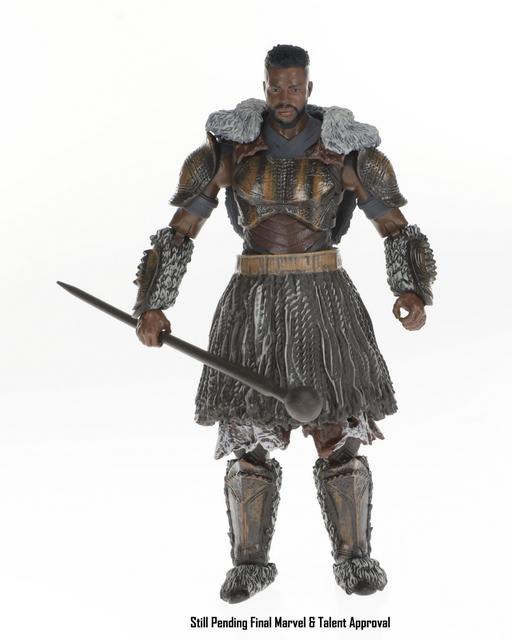 I’m looking forward to seeing what else Hasbro has in store for Marvel Legends fans. Who else from Black Panther do you want to see in figure form?

And because I had no other appropriate place for him, here’s a look at the new Legendary Riders Deadpool figure. It’s funny and has some unusual accessories, but do I need it? 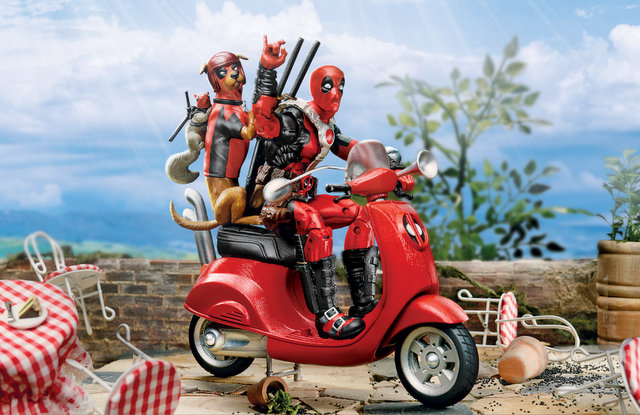