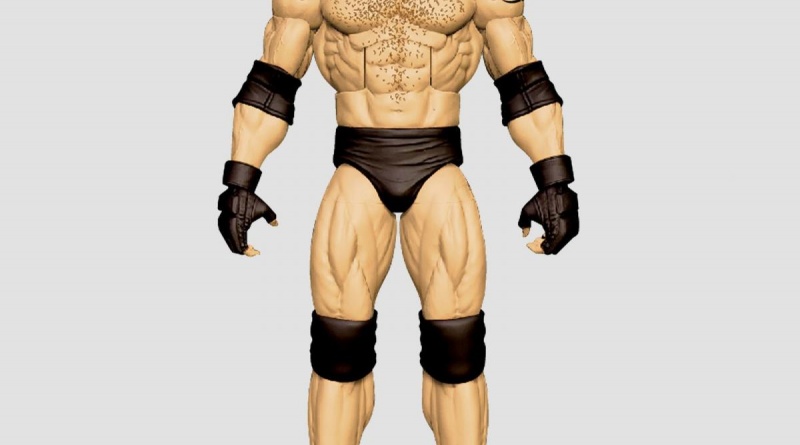 Mattel just had a tremendous showing with its WWE SDCC 2018 reveals  beyond the expected Ronda Rousey figure. There was a lot to love for Flashback and Contemporary collectors. The biggest news is Elite figures will feature swappable hands and in some cases chase figures and alternate heads.

Mattel has upped its game with the face printing technology. The work done on the Undisputed Era figures is more than enough to sell that as a major gamechanger for the line going forward.

Here’s the Mattel WWE panel with breakdown of her accessories and features:

A new Nia Jax will feature three headsculpts. The Daniel Bryan has Yes chant hands while Finn Balor has his outstretched fingers as a swap. Shelton Benjamin will have a modern version and a chase Flashback from his Gold Standard days.

The Balor Club is for Everyone Pride jacket Finn Balor figure is getting released. This marks the first Elite non-Demon Balor to be available in stores. Renders were shown of Bobby Lashley, a Ruby Riot with long hair and The Bludgeon Brothers.

The new Epic Moments set features Ultimate Deletion in maybe the greatest set of all time. It even includes a Broken Matt hologram, boat and lawn mower. I can’t pass that one up.

On the Flashback front, a WCW Goldberg is coming via the Entrance Greats line. This is a lame way to squeeze a few more bucks out of Goldberg, who only comes with a WCW world title. 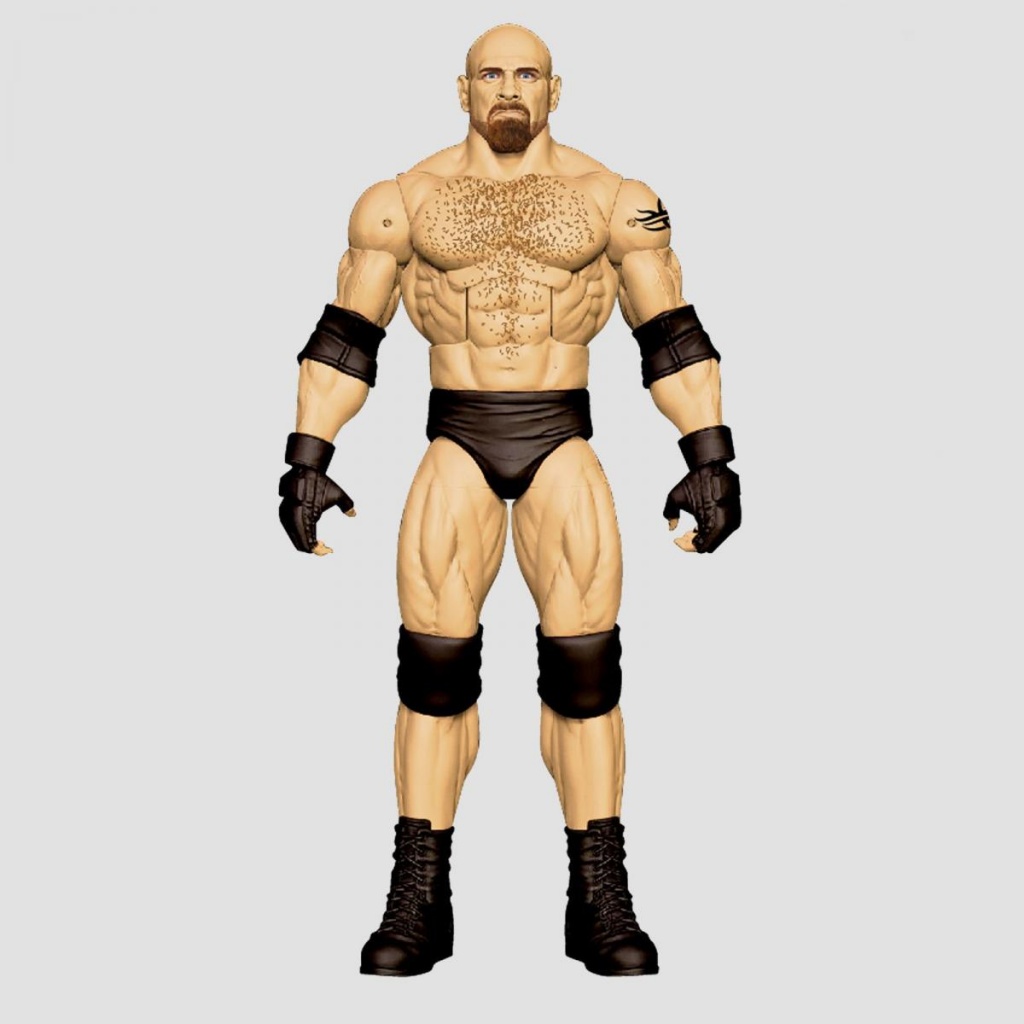 Dusty Rhodes, Bob Backlund and a wrestling version of Sensational Martel are arriving soon. Also, a Great American Bash 1991 Sting was shown along with a new Ultimate Warrior. For those who missed out on the BAF, a Paul Bearer is coming as well as a long-haired American Bad A$$ Undertaker. That’s a nice addition for the pre-Invasion era WWE.

Hacksaw Jim Duggan will be the latest Gamestop exclusive Retrofest figure complete with crown, American flag and 2×4. This Duggan will also feature him in his singlet from his final run in the WWF. 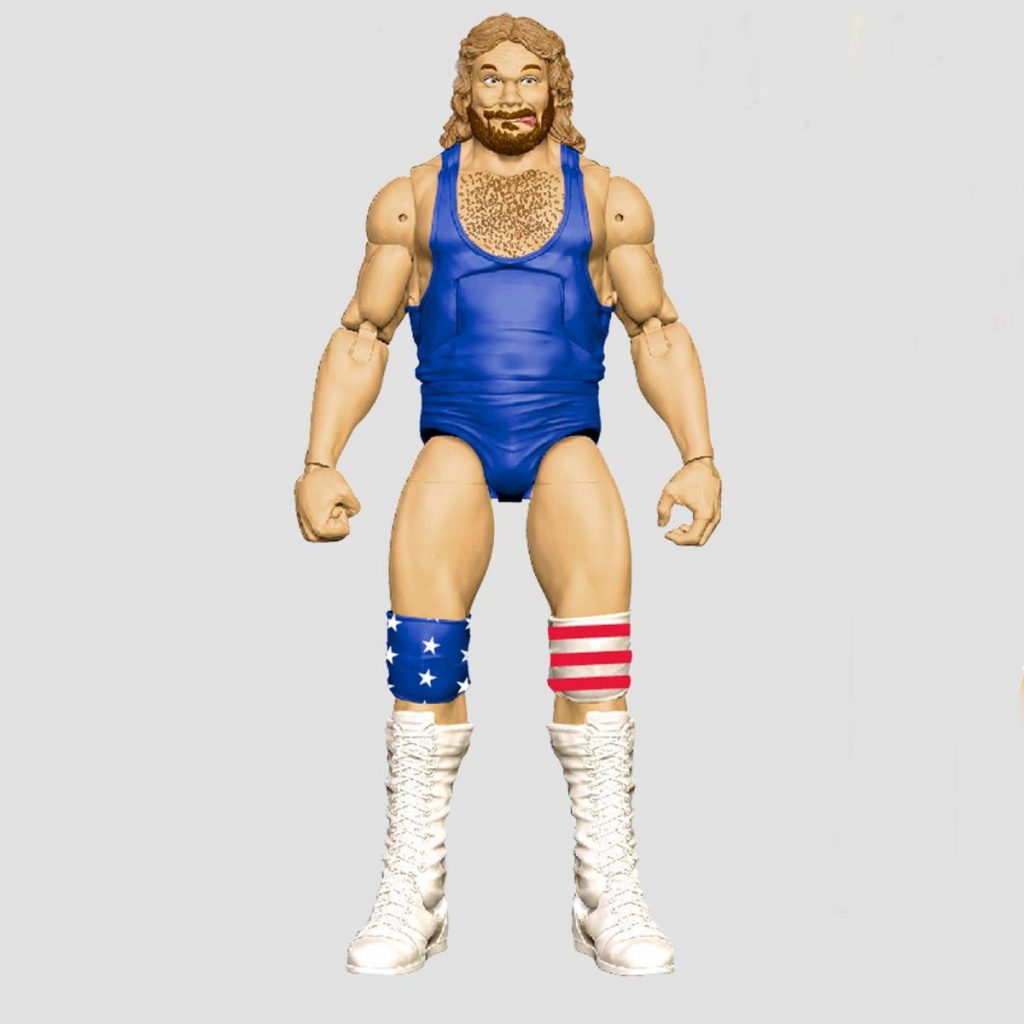 King Mabel is coming to fill out more of the New Generation era. He’s a pun not intended, big get for the Flashback series. With King Mabel, we should now have all of the major challengers during Diesel’s year long title run. In a surprise, Pat Patterson is also getting a figure. Not a McMahon stooge version, but as a wrestler. He’ll fit in nicely with Sgt. Slaughter, the Wild Samoans and Bruno Sammartino.

Easily the biggest Flashback disappointment was the Amazon exclusive Best of the Attitude Era Triple H. Instead of the 1999-2000 era figure, Mattel is releasing Triple H in his DX promo gear with cloth T-shirt and leather jacket. This would make for a nice addition after the signature look for The Game, but it feels like delaying yet another important look.

Who was your biggest surprise this year for the WWE SDCC 2018 reveals?