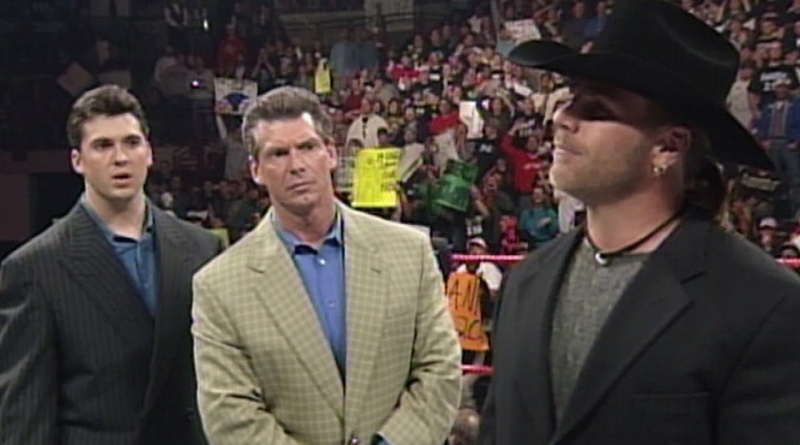 Showcase_Collector on Instagram is back with another scoop on a new WWE lineup. This time it’s the latest WWE Walmart Flashback series. Unlike the first two Walmart Elite exclusives, which featured Build a Sets, buying all four figures will lead to a fifth Commissioner Michaels.

That’s a great choice for a BAF. When The Corporation was running roughshod over the WWF, Commissioner Michaels was their crooked ace in the hole until he crossed The Boss and became a thorn in their side and began aiding Stone Cold and DX. 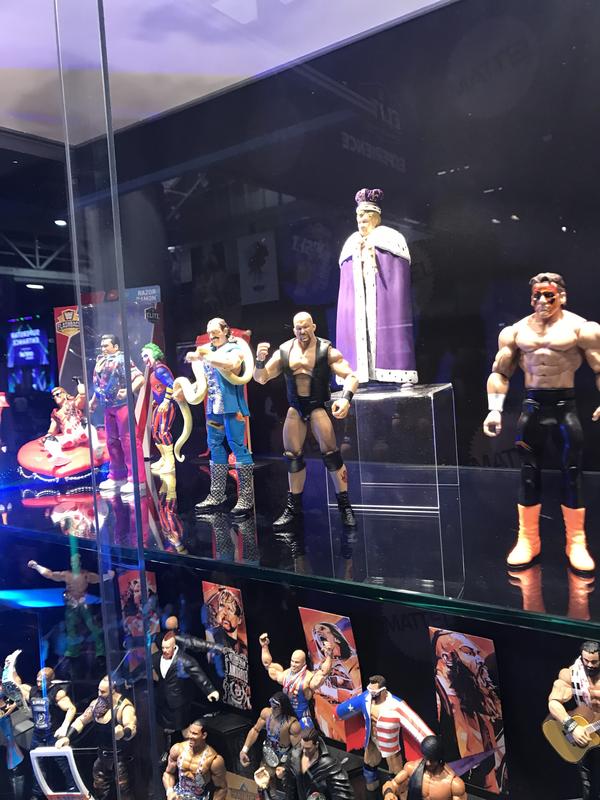 Thankfully for collectors, this is a pretty stacked lineup so HBK will really feel like a bonus. The set will be the home for the Jake the Snake Roberts from 1996, King of the Ring winner era Stone Cold Steve Austin and King Harley Race we’ve seen earlier.

But the biggest attraction for me is the Ricky ‘The Dragon’ Steamboat figure from WrestleMania 3. Long considered one of the greatest WrestleMania matches and wrestling in general it’ll be nice to get this figure to pair with the Defining Moments Macho Man Randy Savage.

What I really love about this lineup is there’s something for fans of every era with the Hulkamania Steamboat and Race, New Generation Austin and Roberts and Attitude Era Michaels. I’d love to see Mattel continue to do this kind of multiple era approach with future Flashback waves.

As always, these lineups are tentative and aren’t confirmed by Mattel yet so they are subject to change.