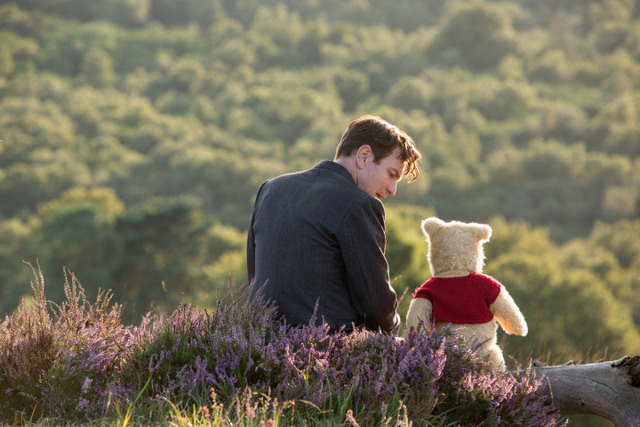 Critics will lie and say they’re unbiased, but the key is being open minded while having our favorites. A live-action film featuring Winnie the Pooh, Tigger, Christopher Robin and the rest of the Hundred Acre Wood gang definitely had my attention. Add in two of my favorite performers in Ewan McGregor and Hayley Atwell to the mix and Christopher Robin was easily one of my most anticipated films this year.

For Pooh fans, Christopher Robin is going to prove as sweet as honey.

The time has come and Christopher Robin can no longer play in the Hundred Acre Wood with his pals. He’s got to go to boarding school and start the inevitable progression to adulthood.

But life gets in the way and soon Christopher Robin (McGregor) is now an adult. He’s married to the incredibly patient and understanding Evelyn (Atwell) and is more of a provider than father to his daughter, Madeline (Bronte Carmichael). It’s been a while since Evelyn’s seen Christopher Robin smile or laugh. And with the fate of his division’s jobs on the line if he can’t find a way to reduce costs, she might be waiting even longer. 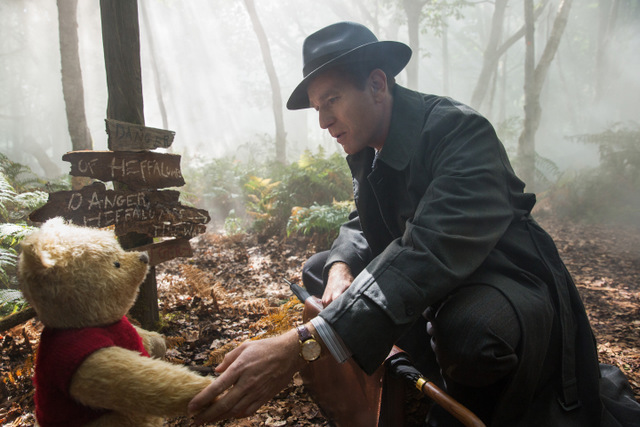 Just as he’s disappointed Evelyn and Madeline yet again, Christopher Robin gets an unexpected visitor — Winnie the Pooh. Turns out Pooh has lost his friends and needs help from the only person who could possibly save the day. Pooh’s shocking arrival might be what helps Christopher Robin salvage not just his co-worker’s jobs, but also his family.

This isn’t the first live-action Winnie the Pooh adventure, but it’s the first to reflect the early source material.  The CGI for Pooh and crew is amazing. They’re rendered in a style like stuffed animals and they move in a manner that’s appropriately stilted and occasionally awkward.

Marc Forester (The Kite Runner, Finding Neverland) has plenty of experience directing sentimental, heartfelt films. He’s not burdened with keeping some frantic pace to keep younger viewers from getting bored. Forester has an obvious appreciation for the characters and doesn’t try to do anything more than tell a fantastic Winnie the Pooh story.

The script, credited to Allison Schroeder, Alex Ross Perry and Tom McCarthy, wonderfully captures the essence of the characters right down to the Tigger song and Eeyore’s consistent bleak outlook on life. The script has the right balance of playful, physical comedic moments for children and thoughtful, reflective takes on adulthood for older audiences. 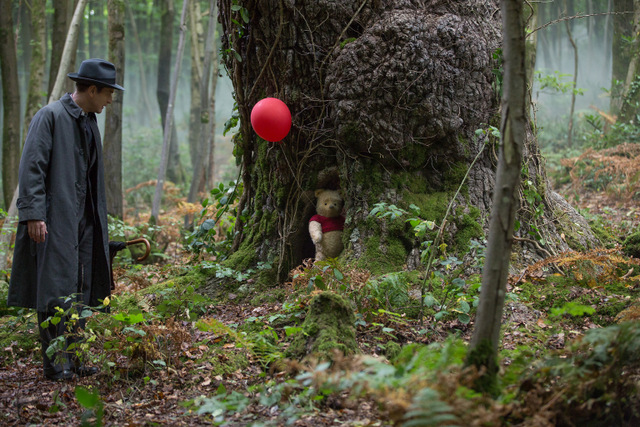 Caroline Smith’s set design is outstanding. All of the character and personality of Hundred Acre Wood is intact and . Cinematographer Matthias Koenigswieser also does some amazing work with some gorgeous, postcard worthy shots.

I also appreciated the diversity of the cast. The draw of the film is Pooh’s pals and Christopher’s family, but it was nice to see some of the supporting characters made up of a better than average number of minorities. 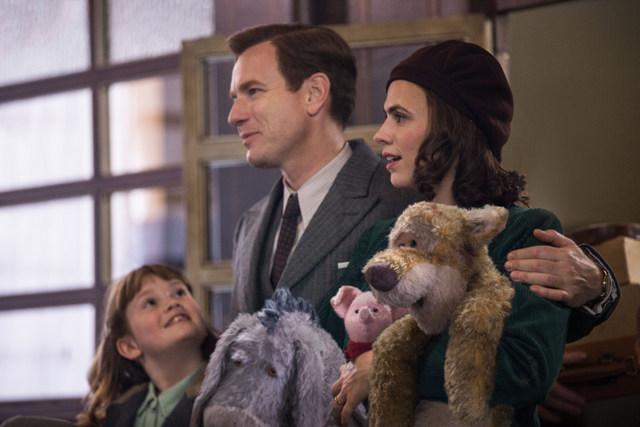 McGregor is so much fun here. He’s hardly underrated at this point, but McGregor’s performance shows there’s very little he can’t do exceptionally well. He makes Christopher Robin’s transformation from stuffy professional to a man rediscovering his youth a very enjoyable ride. Atwell and Carmichael are just as fun in their supporting roles.

Cummings shows why he’s been so irreplaceable in the role of Winnie the Pooh and Tigger throughout the years. His line delivery is excellent and full of character. This would be a good movie anyway, but Cummings really makes it special.

Christopher Robin delivers exactly what Winnie the Pooh fans would expect with charm to spare, a slew of heartfelt moments and the kind of genuinely sweet film we need more of in 2018.