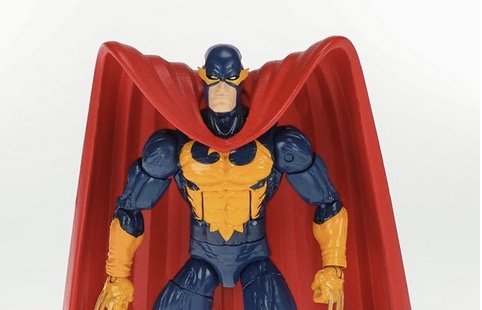 Hasbro keeps the unexpected releases coming with Nighthawk, Living Laser and the Kree Sentry. The latter will be the Build a Figure for the Captain Marvel wave. 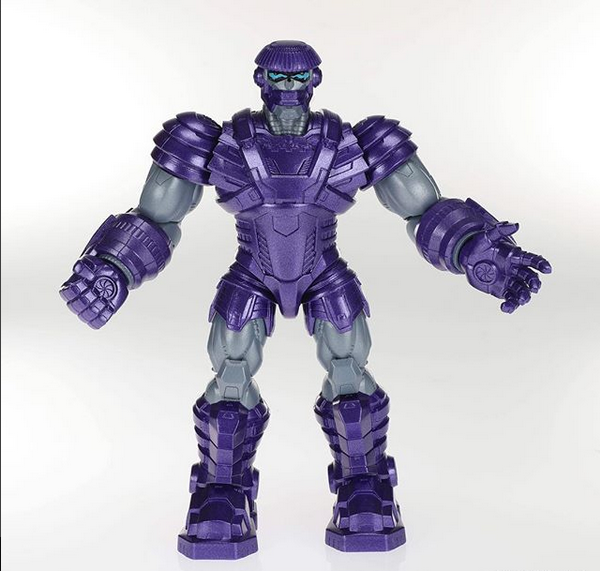 So far on that lineup we’ve seen Captain Mar-Vell in his Kree uniform. I’m real curious as to who else joins that wave. It seems like the ideal time to finally get Quasar. 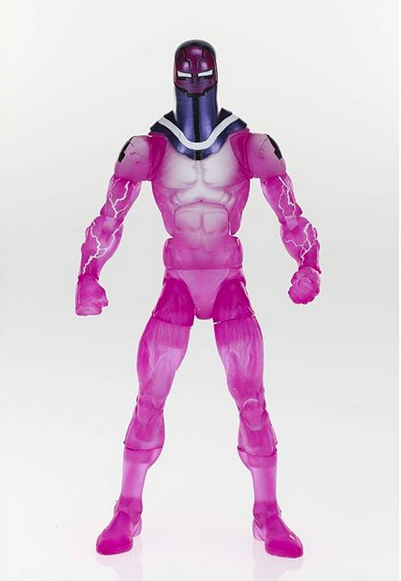 I really was pulling for Living Laser to be done in his orange and green attire, but this look will also stand out on my display. His line placement hasn’t been announced, but it’s a safe bet he’s joining Hercules in the next Avengers wave.

Nighthawk rounds out the reveals while also rounding out the main core of The Defenders. 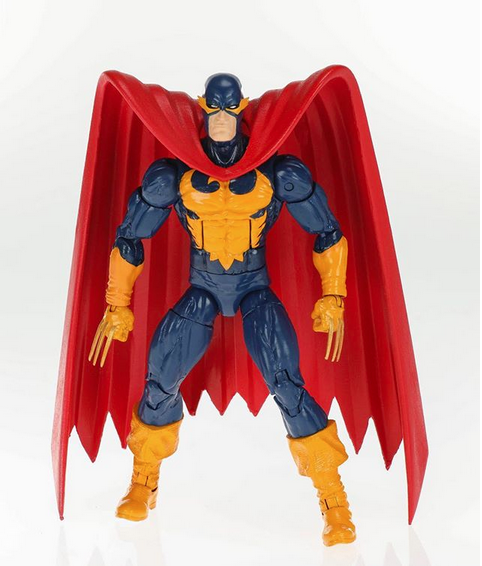 At the SDCC panel, Hasbro execs stated they wanted to start finishing off some teams. This is a great example of that right away.

What do you think of the new reveals from Unboxing Toy Con? Which has you the most excited?