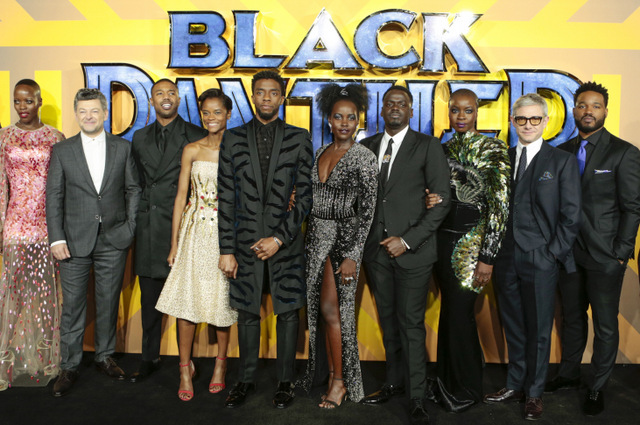 I thought it was going to take a fall/winter re-release in time for Academy Award consideration, but Black Panther crossed the $700 million mark without it.

In accomplishing that feat, Black Panther joins Star Wars: The Force Awakens ($936.6 million) and Avatar ($760.5 million) as the only films to cross the mark. This might be considered even more impressive since Black Panther arrived on home video on May 15. But there was just enough of a theatrical presence to keep it in theaters for 25 weeks. No other film in 2018 has had that long a box office run.

According to Box Office Mojo, only 10 films in 2016 and 2017 combined were in theaters longer compared to 11 films staying for 25 weeks or longer in 2014 and 13 in 2013. Black Panther is playing in 25 theaters rights now so those moviegoers can pat themselves on the back for pushing the film over that mark.

Avengers: Infinity War is also still in theaters although it is now in just 205 nationwide. With a gross of $678 million, it won’t cross $700 million on its first run. With Avengers 4 coming next year, Walt Disney Pictures might re-release it as a lead-in.