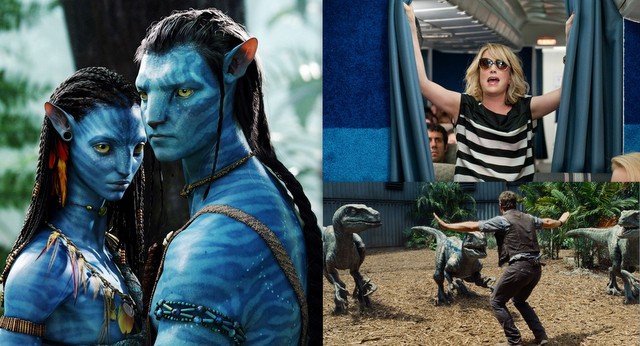 As we close in on the milestone episode 50, we’ve got a big one in store for Episode 45. We’re talking about some of those films that have gotten way too much hype and we just don’t get it.

Yep, we’re talking our top picks for the most overrated films of all-time. Which of your favorite films will make our cut? Some of our choices will definitely surprise you.

Also, we talk up the controversy with Ruby Rose’s casting as Batwoman, the lack of offerings from the DC Extended Universe. Finally, we give our review on the latest Warner Bros. Animation film The Death of Superman and why it might be one of the best Warner Animation projects yet.

Check out Episode 45 and drop a comment and let me know what you want to hear us talk about for Episode 50.