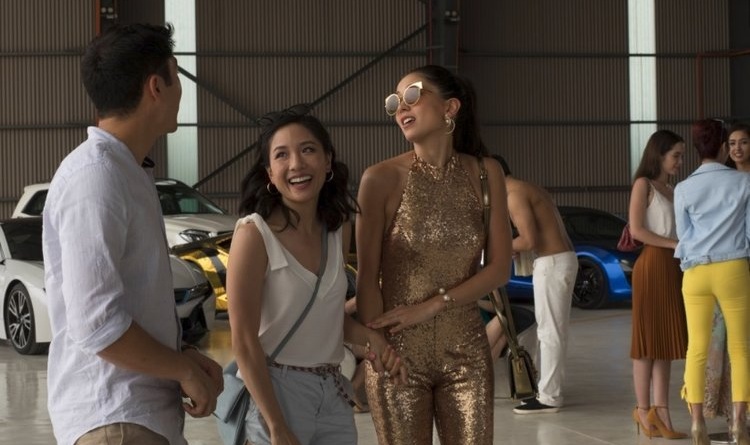 Audiences were ready to party as Crazy Rich Asians hauled in $25.2 million over the weekend. Along with its Wednesday and Thursday take, the film has earned a total of $34 million.

That’s close to the $27 million the original Mamma Mia earned and not too far off from the $29.2 million brought in by the original Think Like a Man.

With a $30 million budget, the film has already made a profit even without factoring in the $730,000 from six international markets.

In second place, another Warner Bros. Pictures’ film, The Meg, brought in $21.1 million as its total now reaches $84 million. Biting off that $130 million production costs on the domestic gross alone certainly seems likely now. Internationally, the film has been an even bigger monster hauling in $230.4 million.

Mark Wahlberg’s drawing power might be fading if the early returns on Mile 22 are any indication. His latest action film earned a meager $13.1 million. The film was structured to set up a franchise, but it looks like Wahlberg will have to rely on Uncharted to restore his action star swagger.