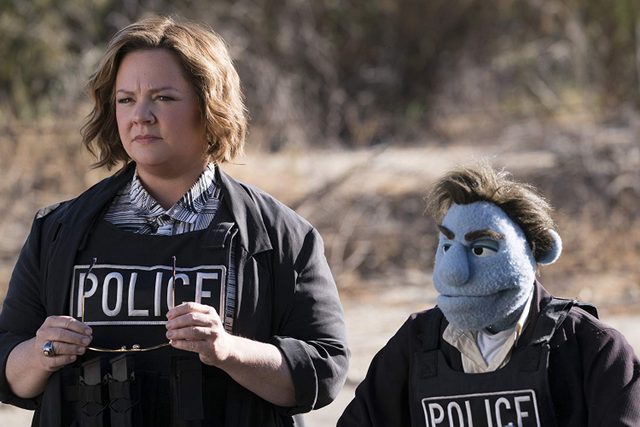 After being reared on a steady diet of Sesame Street and The Muppet Show, I was curious about The Happytime Murders. A darker, seedier glimpse into a world where puppets and humans exist has potential, but it’s squandered on lazy jokes. That’s unfortunate as the film is one of the wilder and riskier concepts I’ve seen in a while.

Disgraced former police detective Phil Phillips gets drawn into a murder investigation. Someone is killing the cast of an 80s children’s show. With a personal stake in the case, Phillips is determined to find the killer before it’s too late. Phil’s old human partner Det. Connie Edwards (Melissa McCarthy) is also working the case, which brings back some harsh feelings for both of them.

Their investigation takes them to some interesting places as they reconnect with the show’s cast including Phil’s ex (Elizabeth Banks). 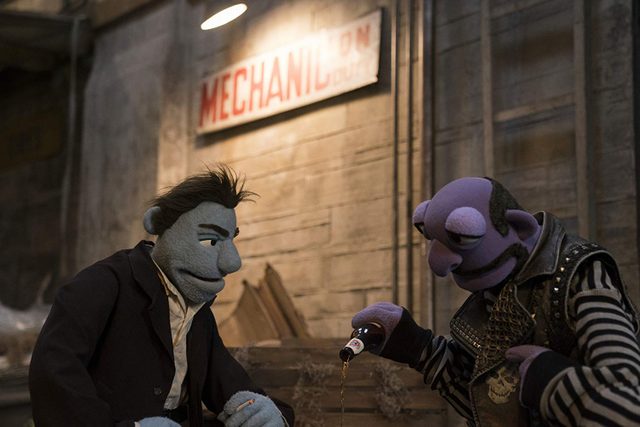 It’s weird to say for a film that features wall-spraying ejaculations, multi-colored pubic hair and exploding puppets, but Happytime Murders is almost too serious. There’s a high level of absurdity, but the filmmakers don’t explore the boundaries of the creative concept nearly enough.

Screenwriter Todd Berger stays too close in the lines of a standard detective flick. Even with the puppets, Happytime Murders tells a more focused crime narrative than The Naked Gun or Fatal Instinct. There’s surprisingly long stretches where the story is meant to be taken seriously.

Maya Rudolph is largely wasted as the cliche detective agency secretary. Knowing her range and comedic talents, I kept waiting for at least one scene requiring her to do more than fawn over a puppet. That scene never arrived.

McCarthy is impressively committed to her performance. Some of her critics can argue her shtick might be old, but she always gives her all to every role. Whether called on to slug it in physical comedy stunts or raging out at a police station, McCarthy delivers. McCarthy does all she can to carry the film to some level of respectability, but it’s a lost cause. 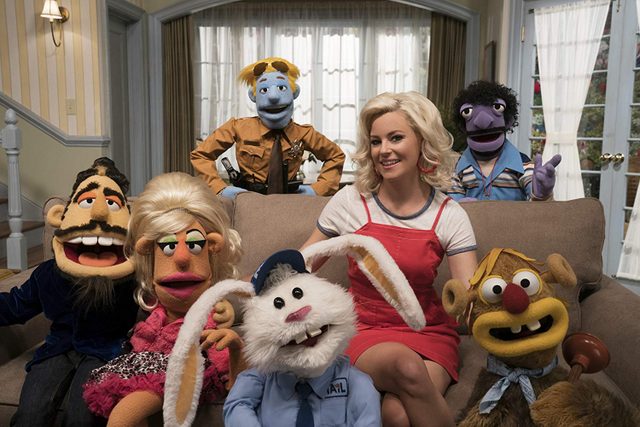 By the 60-minute mark it’s clear there’s not much to the film. There’s some laughs, even some big ones, but the novelty of watching puppets behaving and talking badly isn’t sustainable. It’s like watching a comedian who only knows how to tell a joke one way. Sure, it’s funny the first few times, but after a while you want some variety.

That was a key component of The Muppet Show, which throughout all of its incarnations had a certain air of unpredictability. And just as key for the enduring success of The Muppets is a certain amount of witty humor. Sesame Street was intended 100% for children, but there’s a certain level of cleverness to The Muppets.

Happytime Murders lacks any kind of wit or depth to the jokes. Berger takes the freedom to write uninhibited humor resulting in a script that’s missing any subtlety. Berger settles on potty humor rarely seeming to challenge himself or the audience. 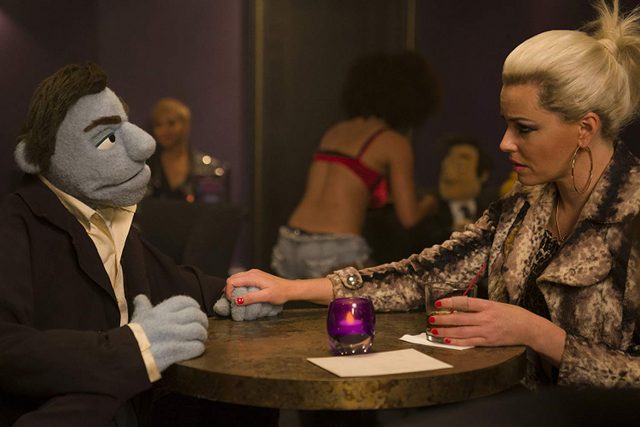 With Brian Henson as the director, it’s no surprise the puppetry is on point. As the credits scenes show, the only CGI was removing the puppeteers from the shot. There’s no shortcuts with the puppets themselves. While it didn’t work this time, I appreciate Henson doing something than we’d expect from the son of Jim Henson.

Happytime Murders is a creative endeavor, but it fails to do enough with its concept to warrant seeing in theaters.