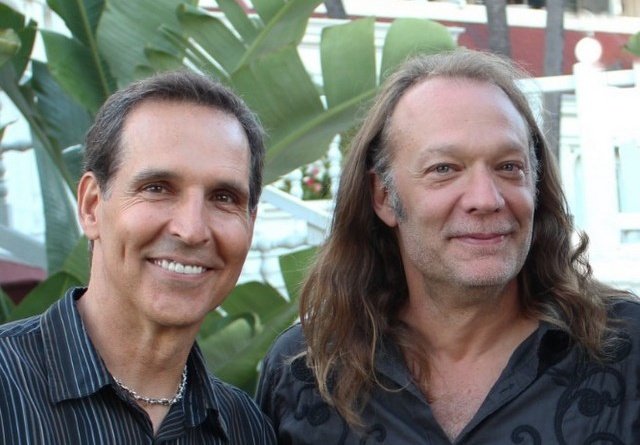 Greg Nicotero, one of the more prolific The Walking Dead director and effects specialist, will be lending his artistic expertise to the new Spawn film.

That’s a big win for Spawn since one of the signature elements of the title character is his garish unmasked look. Given the likely R rated tone of Spawn, Nicotero’s experience crafting ghoulish half dead characters will come in handy.

Nicotero and his company KNB EFX has been charged with creating the new Spawn design for the McFarlane/Blumhouse live action film. This isn’t Nicotero’s first crack at Spawn however as he collaborated with Spawn creator Todd McFarlane on the 1997 film.

‘I’m a long-time fan of Greg’s work and the projects his company, KNB have done throughout the years,’ said McFarlane said in a statement. ‘Working with him once again, to re-invent the Spawn ‘look’ so it will match the supernatural theme in the movie, is going to be a fun process.’

Nicotero joins an impressive crew with Jamie Foxx (The Amazing Spider-Man 2) as the title character and Jeremy Renner (Captain America: Civil War) as Twitch. McFarlane will be directing the film, which is slated for a 2019 release.