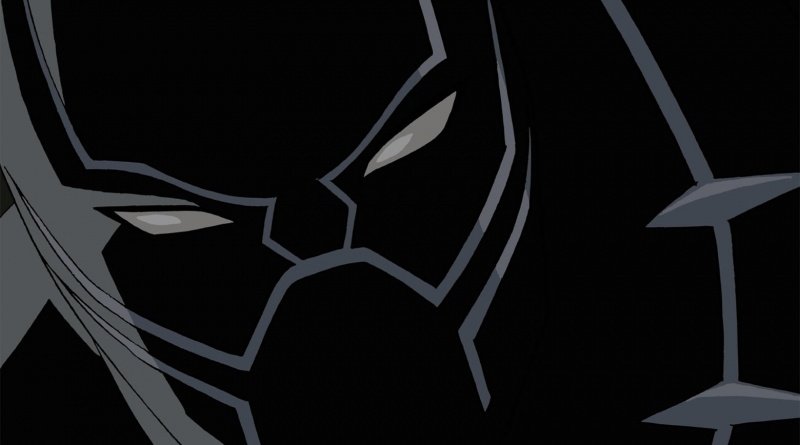 What’s next after claiming the third highest grossing domestic movie of all time? Getting featured in the fifth season of Avengers Assemble. Black Panther’s Quest kicks off Sept. 23.

Check out the trailer, which prominently features Black Panther and Shuri.

In ‘Marvel’s Avengers: Black Panther’s Quest,’ the Black Panther must decide his loyalties. Is he an Avenger first or King of Wakanda? As the mysterious Shadow Council rises to challenge Wakanda, T’Challa teams up with his sister Shuri to go on missions that no other Avenger can.

It’s a globe-trotting journey of espionage and mystery as old foes resurface and new friends are made. In the end, Black Panther must balance defending his home and stopping threats before they start. Is he a sword or a shield? Only he can decide.