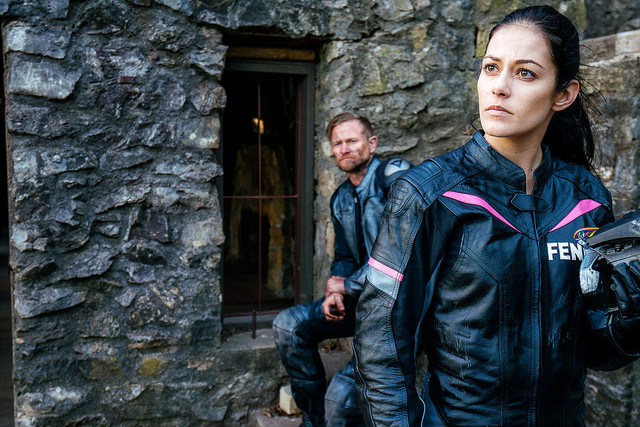 The Dawnseeker might be one of those most tragically inept films I’ve ever seen. What should just be a basic bargain basement Predator ripoff devolves into a pathetically unwatchable mess.

Right from the start, Dawnseekers puts viewers on catch-up mode. That frustrating feeling of trying to make sense a movie you begin watching midway through? That’s how Dawnseekers opens and there’s little interest in making it make a trace of sense.
Director/Writer Justin Price is fine leaving viewers in the dark, which is considerate as there’s absolutely no need to get invested here.

Fenix (Franziska Schissler) is part of a mercenary team sent to get star dust, a material that helps keep Earth sustainable in 2245. Schissler has some presence. She deserves a lot better as she seems like she could carry a halfway decent independent film. 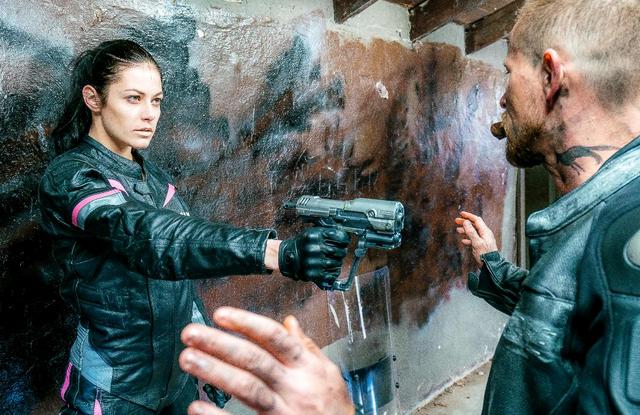 The other mercenaries aren’t that important. They’re underwritten and badly acted. Besides, they’re just here to be cannon fodder anyway. The Dawnseeker is an alien that figures this crew will make for handy killing practice. And one by one they get taken out without much of a fight. Price sticks to all the genre conventions including killing the black guy first.

Too often the plot feels like random notes Price scribbled on napkins and cobbled together. There’s no sense of plot, agenda or point of the film. And at one point Price throws in some time travel for good measure. Sadly no character runs into Deadpool so he could torch the script and prevent this farce from coming into existence.

One character (Alexander Kane) smokes a cigar to pay homage to Arnold Schwarzenegger as a Dutch stand-in. Then Fenix gets in on the fun and dons some paint to camouflage herself for the climactic battle. 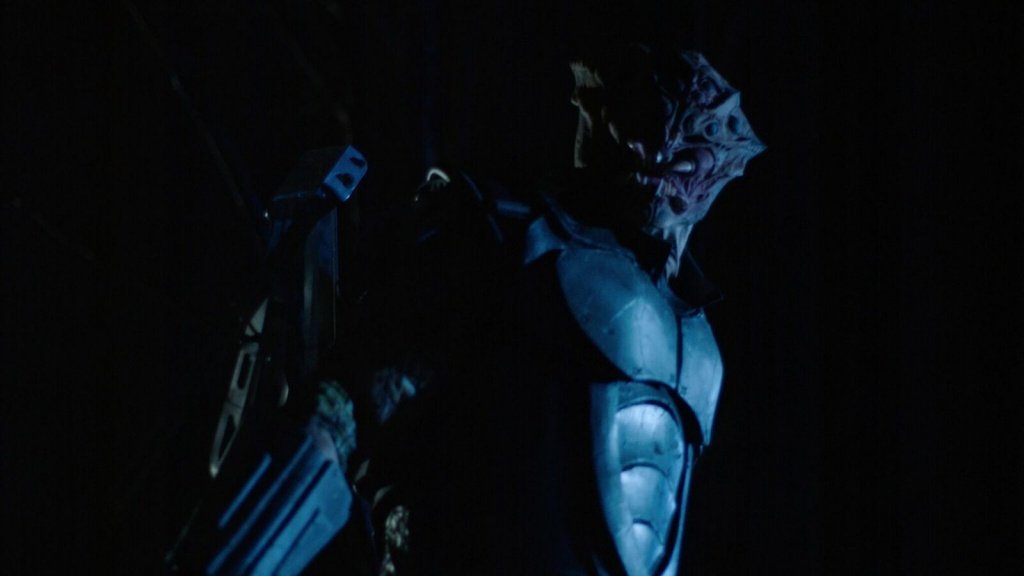 Price is adequate in staging the appropriate level of tension, but he consistently undermines it with underwhelming and cheap looking action. Laser effects are the biggest offender as they look like they were done via PowerPoint. The alien monster’s design was embarrassing that looked like the picked over leftovers on Nov. 1 at Spirit Halloween.

Not that I was expecting a low budget film to be shot in a jungle, but The Dawnseeker’s setting looks cheap as if it was shot in a backyard that leads into a forest. Price doesn’t help his case by shooting with a drone to showcase the uninspired setting. From a technical standpoint the film is lacking. Lightning is a major problem as scenes seem to transition from morning, evening to early afternoon depending on the camera angle. 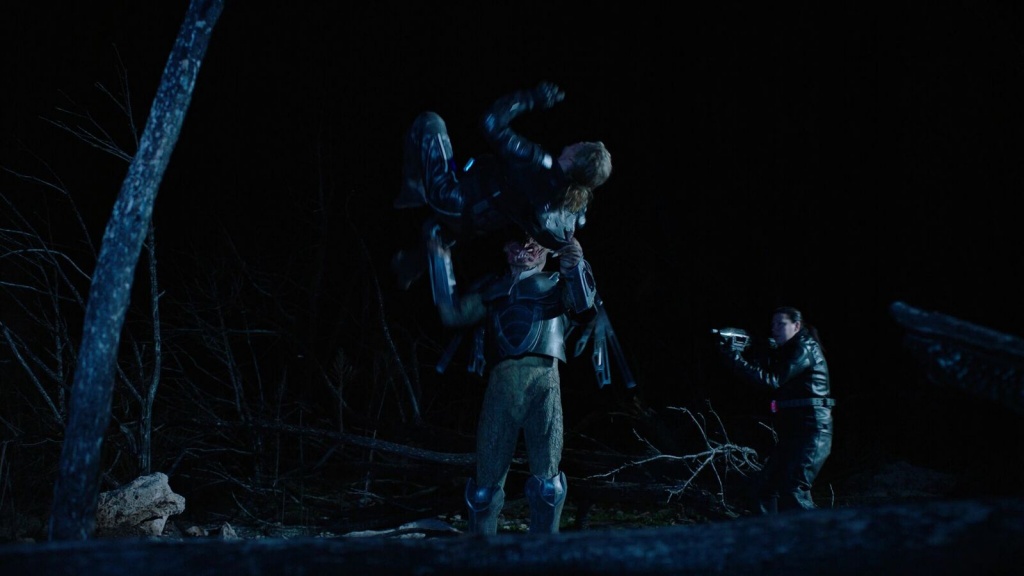 At one point, the film nearly has some redeeming value as a parody. But then everyone keeps playing it so straight that the humor was clearly completely unintentional. No, there’s not an ounce of joy or remote entertainment to be had with this one. The Dawnseeker is a poorly executed excuse for a rip-off. There’s no reason to watch this in a world where we’ve already got The Predator and its various sequels and reboots including the 2018 update.