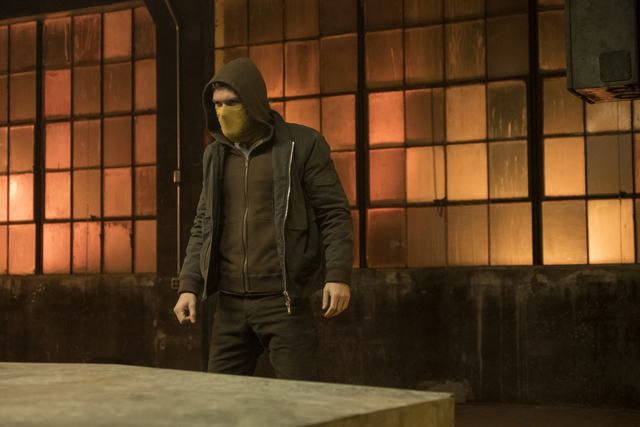 Marvel is having such a banner year that even its TV red-headed stepchild can have a dramatic turnaround. Netflix provided press with the first six episodes of Iron Fist Season 2. Assuming the remaining four episodes don’t drastically go off the rails, Iron Fist Season 2 is easily the most improved of the Marvel Netflix lineup. Even without qualifiers, it stands as a very entertaining and binge-worthy experience.

With main subplots involving rich people problems, bringing out the already neutered Hand clan as a threat and star Finn Jones still finding his way in the role Iron Fist’s first season was an exercise in endurance. There was a salvageable foundation that needed the right structure to make it into something worthwhile. That seemed somewhat dubious in the wake of the first season, but Jones’ subsequent work on Defenders and Luke Cage Season 2 provided some reason for optimism.

Jones was derided for being a weak lead, lacking the presence of fellow Marvel Netflix stars Charlie Cox, Krysten Ritter and Mike Colter. That was a fair complaint for Season 1, but Jones clearly has a better understanding of the character beyond being a watered down take on Arrow. Jones has a confidence that makes it far easier to buy in to Danny Rand now. And with a tangible goal of defending Hell’s Kitchen in Daredevil’s ‘death,’ Danny has become far more interesting.

Jessica Henwick and Jones have terrific chemistry. Of all the various Marvel Netflix relationships, Danny and Colleen have the strongest. It helps that the writers don’t cast the relationship as a story line obstacle. When Danny meets an attractive woman the normal instinct is to jump ahead to how this love triangle will play out. Instead, Danny diffuses the potential problem by quickly introducing her to Colleen.

One of the biggest problems from last season has surprisingly turned into one of this season’s strengths. Joy (Jessica Stroup) and Ward’s (Tom Pelphrey) sibling dynamic last season was a drag. Switching up the roles with Joy being the more devious, secretive sibling and Ward being the damaged and well-meaning one makes for a far more enjoyable take. Last season, Ward and Joy’s scenes felt like such a waste of time Iron Fist didn’t need. 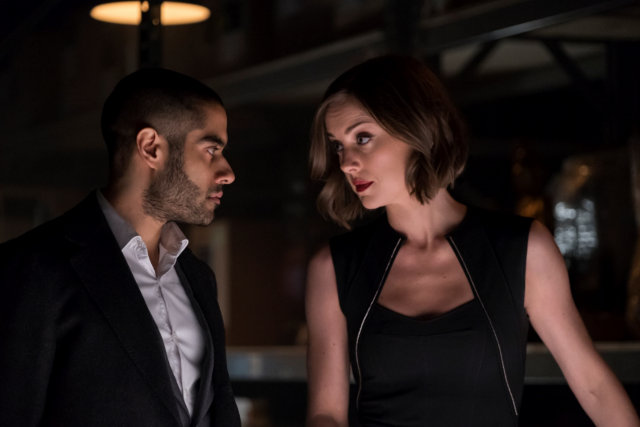 The show’s writing staff rose to the challenge of making completely disposable characters from last season feel essential. Pelphrey was miscast as the typical arrogant rich guy and is so much more interesting as the humbled addict trying to get his life on track. Stroup provides excellent range as a complicated villain unsure of her path.

Iron Fist Season 2 also benefits from the arrival of Simone Missick’s Misty Knight. Earlier in Luke Cage Season 2, Jones and Henwick popped up and Missick is returning the favor. Missick and Henwick make for a dynamic duo. The Marvel Netflix lineup is jam packed, but it’s harder to ignore the obvious fun of a Daughters of the Dragon series with Missick and Henwick in starring roles. 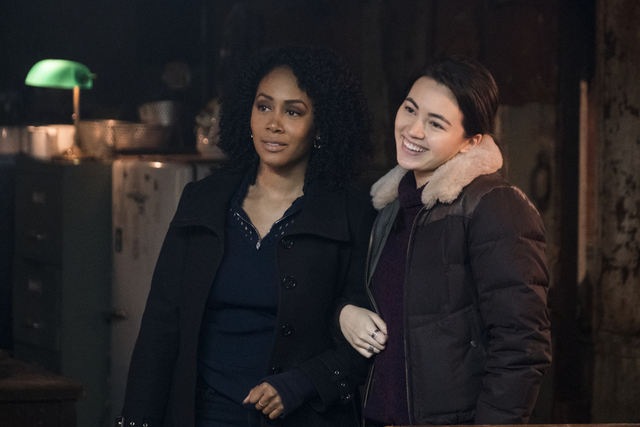 Another reason for this season’s improvements is the expanded role for Sacha Dhawan’s Davos and the addition of Alice Eve. Davos was the spurned runner-up to receive the Iron Fist mantle and has been holding a grudge ever since. He’s a man unhinged when he springs into action, but maintains a cool demeanor like most of the best Marvel Netflix villains.

Eve (She’s Out of My League) is a bit of a revelation as she’s not playing her standard pretty face role and instead shows a surprising level of intensity and versatility. Eve plays a character familiar to most Daredevil fans, but the creative liberties taken to translate her to the small screen probably work better for Iron Fist.

Let’s Get It On

Finally and maybe the biggest improvement over Season 1, the fight scenes are incredible. The variety of the fights are impressive as well. One episode might feature a Jackie Chan style battle where everything that isn’t glued down is used. In the next battle, it’s brutal and bloody. 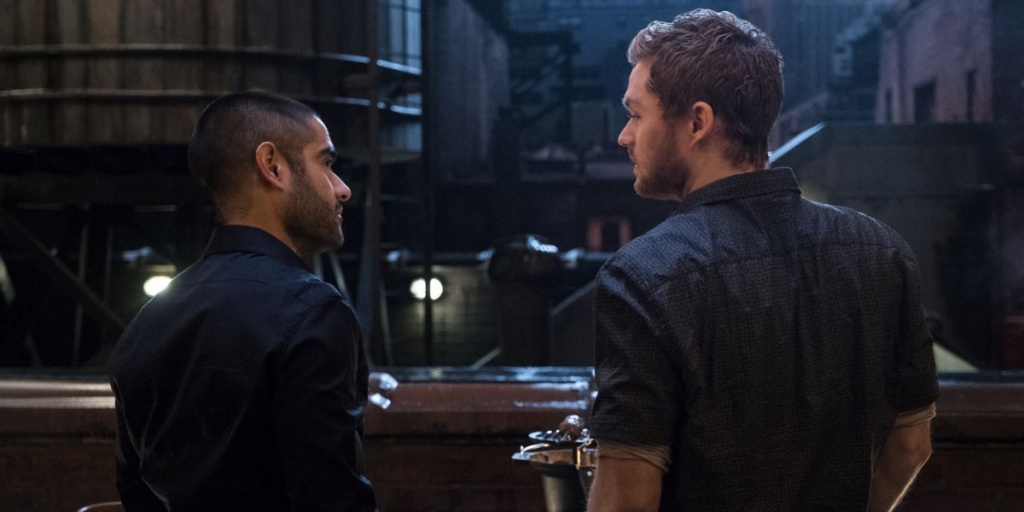 Another scene shows how believable Jones and Henwick have become at pulling off the moves. Dhawan is hardly a slouch on that front either. Now it’s not just a matter of ‘when is Danny gonna trigger the Iron Fist?’ but more ‘oh man that looked like it hurt!’ Every episode has delivered at least one memorable and satisfying fight scene.

I’m looking forward to checking out the remaining four episodes. If they’re at least at this level, Iron Fist Season 2 is easily the most improved Marvel Netflix season and could stand as one of the best overall.