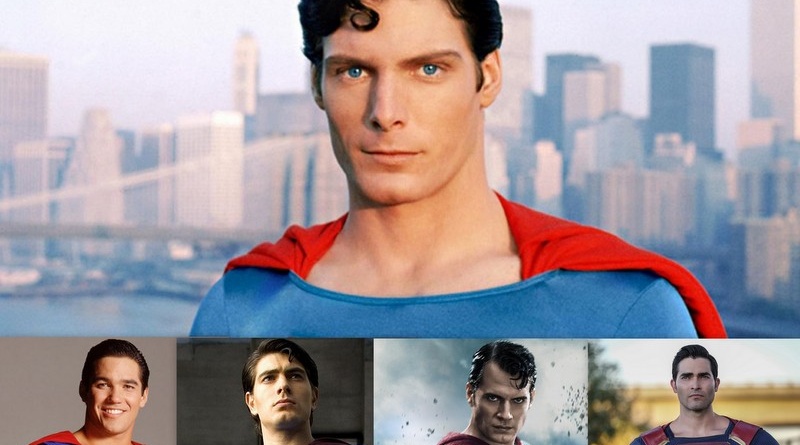 A paragon of virtue. Defender of those who can’t protect themselves. A beacon of hope and inspiration. A hero with the highest regard for life, a believer in second chances and an inexhaustible belief that people can be better. That should describe every Superman movie version we see on the big screen.

Instead, those traits are now best embodied by Chris Evans’ Captain America in the Marvel Cinematic Universe. Iron Man might have had Black Panther and Spider-Man on his team, but Cap was on the right side. And when the bearded Cap shows up to save Vision and Scarlet Witch in Avengers: Infinity War there was definitely a sense that things were a lot better for the good guys.

As for Superman’s recent big screen portrayals? Try these not so flattering descriptions: moody, stalker, cynical, weary, despondent, ineffective and murderer. I say this as a fan of Man of Steel, Batman v Superman: Dawn of Justice and Justice League.

Zach Snyder had a different take on Superman that envisioned Superman in a cynical, modern age. Maybe the biggest surprise to come from Snyder’s three DC films is people don’t want a Superman that resembles them. They don’t want a reflection of their social media mindset. They wanted Superman to be better than them. What they want is the Superman who made us believe a man could fly.

The Shadow of Christopher Reeve

I was fortunate enough that Superman was the first superhero movie I saw. Superman II remains one of my all-time favorite movies. If it wasn’t clear before, it’s obvious now — few actors have ever been so perfectly cast as Christopher Reeve as Superman. He made such an indelible role that all this time later, he’s still the yardstick for which all other Superman movie actor is judged.

But some of the problem is filmmakers consider Reeve’s Superman too untouchable. They can’t see where Reeve’s performance ends and defining traits of Superman begin. Bryan Singer was so enamored with the Richard Donner Superman films that he had Brandon Routh essentially mimic Reeve’s take. As we’ve since seen on other films and his work in the Arrowverse, Routh has a ton of charisma and can light up the screen. His Superman was trapped trying to be Reeve’s Superman.

Singer tried to add in some fresh wrinkles, but they made Superman look awful. Superman’s super hearing probably would have been able to tell that Lois Lane was pregnant before he rolled out and then being a super stalking homewrecker wasn’t much better.

Unfortunately, the big takeaway too many folks had was Routh’s Superman was all wrong and needed an overhaul. Enter Zach Snyder’s real world Superman.

Watch Snyder’s first two films on Superman and view it from a real world perspective. People would constantly question Superman, his motives/agendas and second guess his heroic actions. In Captain America: Civil War, Captain America’s defiance at the notion of being controlled by the government makes him even more heroic. He won’t be told who to save, when to save them and when to stand down. And as a soldier, he knows not everyone survives. But it never makes him so jaded that he stops fighting the good fight. While we never see the MCU Cap’s parents, we know they instilled strong values in him to always try to do the right thing. 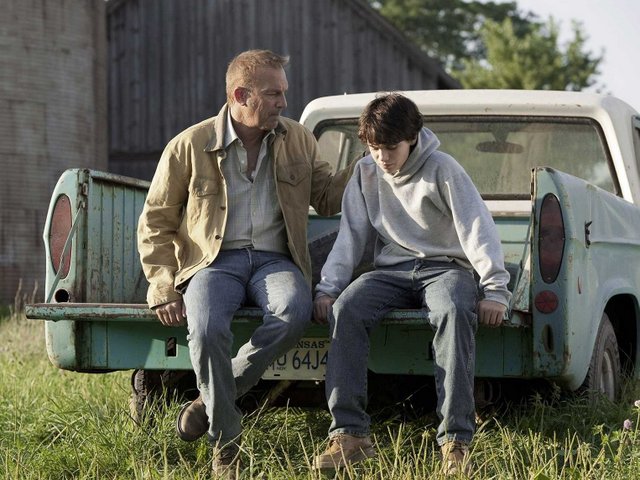 Snyder’s Superman is raised by parents who are rightfully worried about how their son would be treated. He’s the ultimate undocumented immigrant. Staying low key and off the radar are some of the big lessons they teach him. But the importance of Jonathan and Martha Kent can’t be understated. They’re the ones who teach the baby from Krypton how to be such a kind, generous, hopeful human who just so happens to be the most powerful man on the planet.

Henry Cavill’s Superman reflects that mistrust and apprehension in people. He does his good deeds in secret and while the signal on his chest stands for hope, Cavill’s Superman has very little for the human race. He’s seen too many bad things to believe in them. In Captain America: The Winter Soldier, Cap can’t fight the Hydra traitors alone and rallies the SHIELD loyalists to help. They’re inspired by his words to overcome an evil threat. The greatest failure of Snyder’s Superman? He’s so embedded in society that he can’t help anyone rise above their jaded, cynical nature.

One Warner Bros. source allegedly stated the character is like James Bond — after a certain run you have to look at new actors. That’s an interesting comparison and not necessarily for the way the source intended. Sure, it’s easy to slap a tux on an actor, give them some fancy gadgets and call them James Bond. Having the audience buy in is another matter. How many still consider Sean Connery the best Bond? His last time appearing as Bond was in 1983’s Never Say Never Again.

Perhaps inadvertently, Warner Bros. really does think Superman is easily replaceable. Warner Bros. has been far more protective of Batman who’s never had a live-action TV version besides West. Superman? He’s had a ton of portrayals from Dean Cain on Lois and Clark, Tom Welling’s decade long run on Smallville to Tyler Hoechlin on Supergirl.

Ironically, Batman is far more replaceable. Michael Keaton, Val Kilmer, Christian Bale and Ben Affleck all conveyed the proper world weariness to do justice by The Dark Knight. Batman actors don’t have to be inspirational. They just need to be able to have a convincing growl and the ability to play a boozy movie star character when it’s time to play Bruce Wayne.

Superman has to be a bright light who is immensely accessible and approachable by anyone. Supergirl has been problematic lately, but they 100 percent got Superman down.

The costume might be a little weird, but Hoechlin’s Superman should be the basis for the next cinematic Superman. He’s disarming, good-natured, kind and inspiring — all of the traits people have come to associate with Reeve’s Superman, but are really just traits that should be synonymous with Superman.

What do you think? How can Warner Bros. get Superman right?