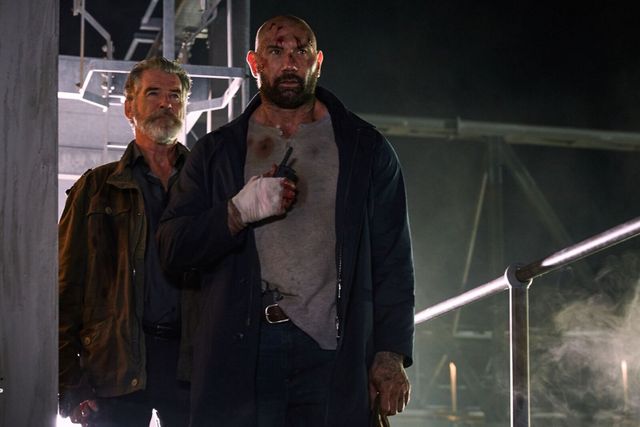 Final Score is yet another in an endless stream of Die Hard in a different location action films. In this case we’ve got Die Hard in a soccer stadium. It’s hardly the worst, but plays too safe to reach the upper echelon either.

With Willis, Stallone and Schwarzenegger past their action movie primes, it’s up to Dwayne Johnson and Dave Bautista to carry the torch for a new generation. While Johnson has dominated the blockbuster side, Bautista is largely operating in the VOD/direct to video space in some underwhelming films.

Final Score is more in the lane Bautista will thrive as it’s a pretty basic action film. It’s a little too by the numbers right down to the European bad guy communicating to our hero via walkie talkie. But originality isn’t a requirement for this genre — it’s delivering on the action. 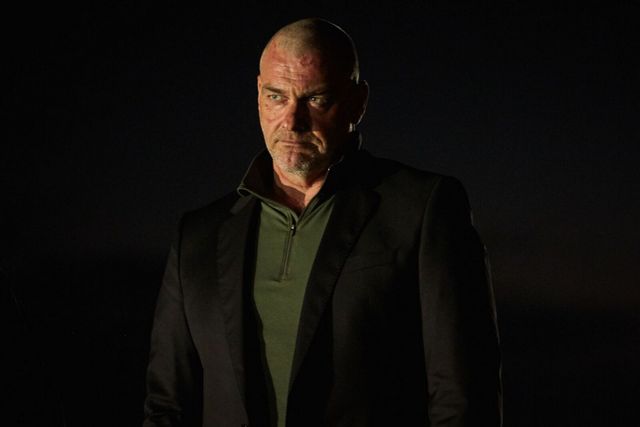 Mike Knox (Bautista, Avengers: Infinity War) takes his niece Danni (Lara Peake) to a stadium that’s in the midst of being overtaken by Russian terrorists. Arkady (Ray Stevenson, Thor: Ragnarok) has a personal reason for the invasion involving the mysterious Dmitri (Pierce Brosnan). Longtime WWE fans might appreciate the irony of former WWE champion Batista playing a character with the same name as an old WWE star.

Knox stumbles onto the plan and has to take action to keep Danni safe. He’s also got a time crunch as Arkady plans to blow up the stadium in 90 minutes if he can’t get Dmitri.  Despite that deadline there’s no real sense of a race against the clock.

Like most teens in this kind of movie, Danni quickly becomes a nuisance and a liability. To some extent, Final Score plays out a lot like another Willis film, The Last Boy Scout, minus the wit and entertaining characters. Amit Shah provides some welcome diversity as a security guard that becomes Knox’s unlikely partner. There’s one scene late in the film that wastes some of that goodwill however and it’s a tasteless gag that plays into stereotypes instead of challenging them. 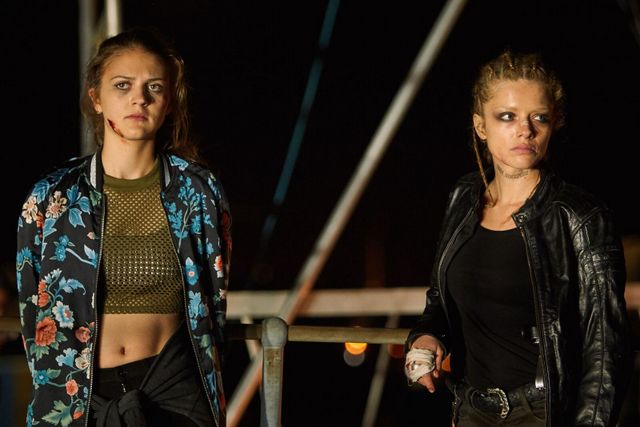 Bautista has quietly establishing himself as more than just a brawny action hero despite doing it so well. Stevenson is also solid as the over the edge villain and in his very limited role, Brosnan is fine. Alexandra Dinu was pretty impressive as Arkady’s bad-a$$ second in command. Kudos to the casting agent for finding someone that makes Bautista look like a small child.

Final Score’s biggest problem is it doesn’t go crazy and big enough. Director Scott Mann handles the film way too seriously. The whole point of ripping off Die Hard is to be a little tongue in cheek with the action. Even more frustrating is Mann does throw in some outlandish and ludicrous action sequences. There’s just way too few of them to make the film as it fun as it could have been. 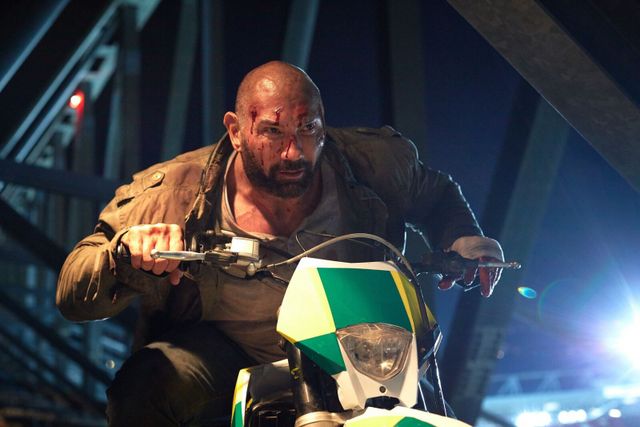 The screenwriters don’t help much on that front either as they don’t come up with enough scenarios to fully make the stadium setting into an action movie playground. Maybe their biggest offense is not taking advantage of Bautista’s deadpan delivery to work in more quips.

Final Score is a largely inoffensive action film that doesn’t do enough with its premise or its star power. It’s got too many missed opportunities to go out of your way to track down, but makes for a decent enough time killer if you’re in the mood for a new action film.