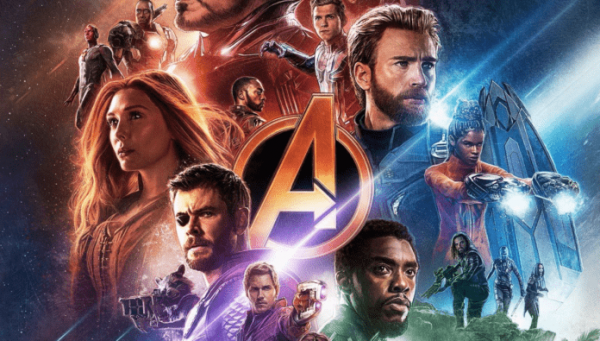 For years Titanic seemed like it was going to be the all-time highest grossing film forever. Outside of Avatar ($760.5 million), it didn’t seem like anything else was gonna come close. Then we had Star Wars: The Force Awakens ($936.6 million) and Black Panther ($700 million). And now, a new arrival has smashed past Titanic with Avengers: Infinity War.

With Avengers 4 touted as the end of the initial rollout of the MCU, it’s likely that Infinity War and Black Panther will be re-released. The question is how much money they could get during that phase.

Black Panther will likely return to theaters as Marvel Studios continues its push for it to receive Award Award recognition. That coincides with the holiday season so it wouldn’t be shocking if it brought in another $10 million to $15 million. With a smart re-release strategy it’s not impossible to see Black Panther ultimately surpass Avatar.

Worldwide, Avengers: Infinity War also occupies the No. 4 slot with $2,046.5 billion. Not bad.

Since Infinity War had the biggest movie cliffhanger of all time Avengers 4 could dethrone Force Awakens. What do you think?