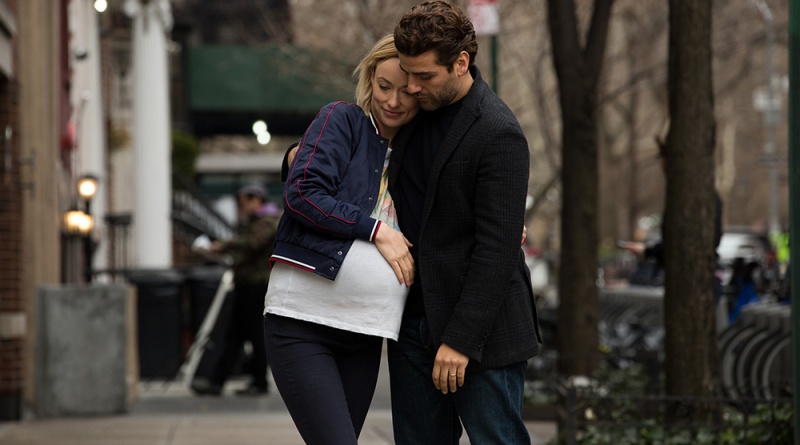 If Life Itself were a horror movie, there would be a bit more blood. A bit as this drama does feature a surprising amount of bloodshed and gory moments. The body count would probably be about the same, though. While director/writer Dan Fogelman doesn’t ply in gratuitous violence, he does specialize in excessive doom and gloom.

Fogelman’s hit TV series, This Is Us, also deals in emotionally traumatic moments, but balances those tough to watch scenarios with joyous and heartfelt scenes reminding us what’s so special about life. Life Itself finds Fogelman at his most cynical and schmaltzy. One moment your world couldn’t be any better and then wham! you’re flattened by a bus. This is a particularly bleak outlook on life that Fogelman struggles to overcome.

It’s not groundbreaking to tell audiences life is tough. That beloved family members and friends die — sometimes in tragic, shocking ways. Some family members will disappear never to be heard from again. Or how that plan for your life rarely goes according to plan.

That’s life and Fogelman methodically explores its gut punch nature. Expect the worst and you won’t be surprised. The rare happy moments are handled in brief montages so he has more time to dissect life’s problems. It’s a problematic approach. We’re just getting one awful viewpoint of life from multiple characters. 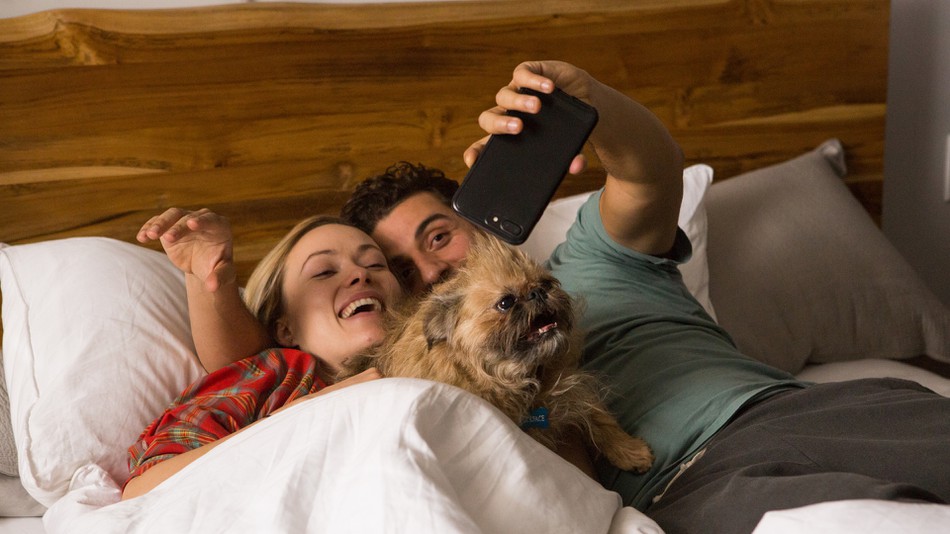 Life Itself is an ensemble and like This Is Us, there’s a spoiler thread connecting them. There’s Will (Oscar Isaac, Star Wars: The Last Jedi) and Abby (Olivia Wilde), who are on the home stretch of their baby’s birth. Will’s parents Irwin (Mandy Patinkin) and Linda (Jean Smart) are anxiously awaiting the bundle of joy.

Javier (Sergio Peris-Mencheta, Snowfall) is the hard-working foreman of Mr. Saccione’s (Antonio Banderas) olive fields. Javier trying to make a comfortable home for his wife (Laia Costa) and son. College students Rodrigo (Alex Monner) and Dylan (Olivia Cooke, Ready Player One) are trying to navigate the next step in their lives.

Fogelman sets up the film like a book complete with an unreliable narrator. This is one of the more fascinating ideas in the film. But like too many aspects in Life Itself, Fogelman won’t trust the audience to comprehend it without it repeatedly spelling it out for them. He’s like a magician carefully explaining each trick and expecting the audience to still be dazzled. 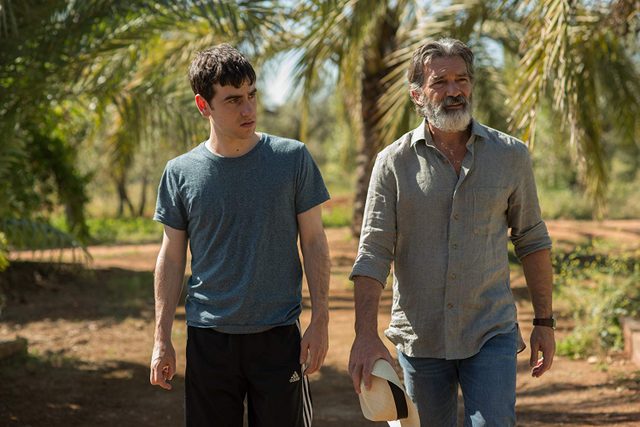 The acting is solid throughout. There’s no weak links in the cast even if the performers don’t have long to make a mark. I appreciate Fogelman’s continued efforts to have more diverse characters in his projects. Banderas is a standout while Isaac and Wilde disappointingly have smaller roles than the trailer indicates.

Life Itself can’t help itself from being the ultimate cinematic buzzkill this year. It’s a depressing, emotionally manipulator celebrating life’s tragedies. Unless you desperately need a good cry, don’t waste any of your life’s precious moments on this one.