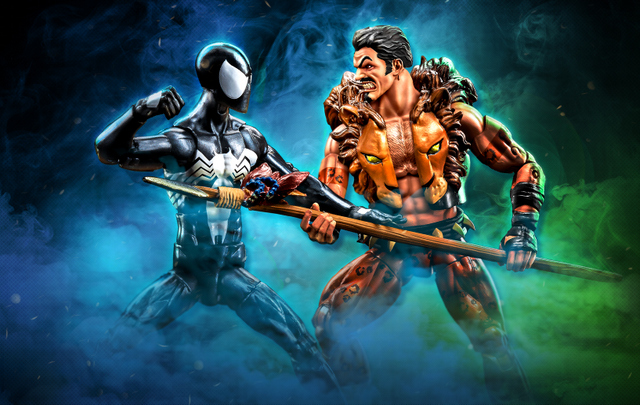 So…you thought your wallet was getting a break from the Marvel Legends onslaught anytime soon, huh? Silly you. Hasbro revealed a slew of new figures as part of its NYCC 18 Marvel Legends presentation including some long-demanded 90s characters.

X-Men fans have a lot to look forward to with the release of Jubilee, Forge, Build a Figure Caliban and a Shadow King alternate head for the Kingpin figure. I wish we also got a X-Factor Caliban figure, which would make me impatient for more X-Factor figures. I love the alternate bubble gum head for Jubilee. That’s such an iconic part of her look and it’s great that Hasbro included it.

I’ve always like Forge so I’m glad he’s getting made finally. I would have liked to have seen a few more older X-Men figures like Giant Sized Storm, Colossus, Banshee and Nightcrawler, but this was a good showing for X-fans.

It totally makes sense to get the other two members of Thanos’ Black Order. It doesn’t hurt that Ebony Maw and Corvus Glaive look amazing. Time to get the two that are currently available in stores…

Beta Ray Bill was a cool reveal. I liked his flashier original attire better, but the figure is well done. We’re getting to the point now where Hasbro needs to get that classic Thor out to us since they’ve pretty much exhausted all the other options. 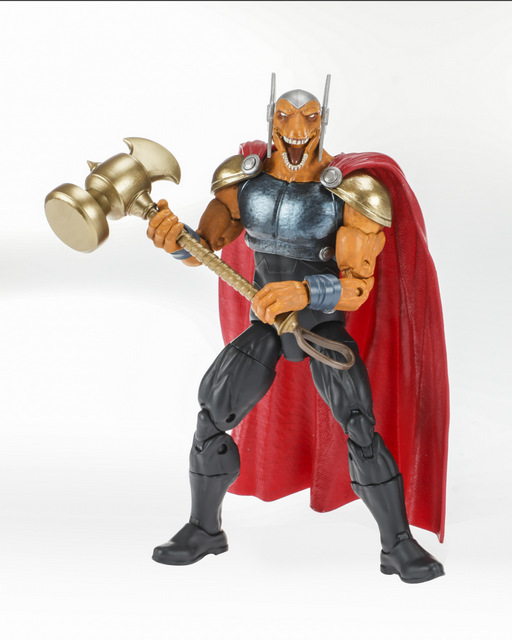 Night Thrasher was easily the biggest surprise. I was a HUGE New Warriors fan so I’m excited to see Hasbro expanding the ranks. And it doesn’t hurt that Night Thrasher was one of the cooler black heroes from the 90s too. We’ve already got the Nova and Darkhawk, but this is the first member of the original lineup. 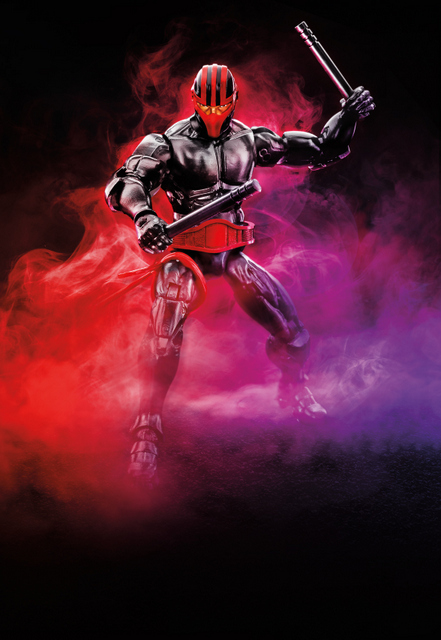 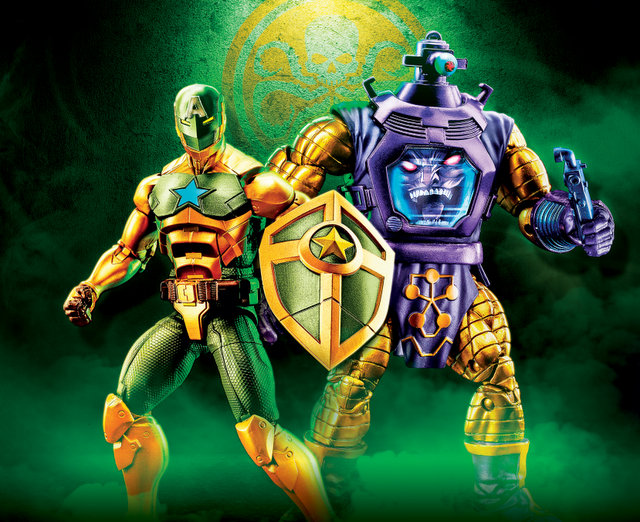 What do you think of the reveals? Which one was your favorite?