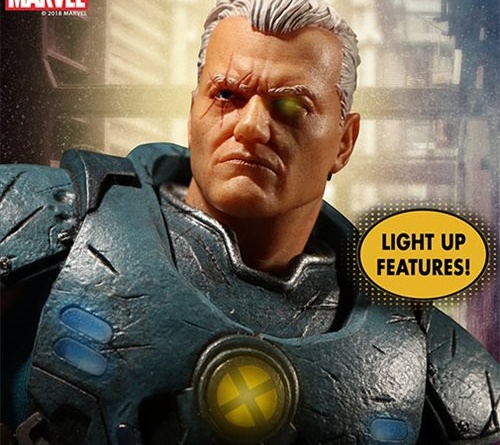 Mezco Toyz continues to crank out some amazing looking, highly detailed six-inch scale figures. The latest entry in the line is the Cable One:12 figure.

As usual for Mezco, they’ve taken some liberties with the design, but in Cable’s case that’s not too big of a deal. The guy has gone through a slew of costumes and the important element to get right is the left metallic arm and glowy eye. Everything else is workable.

This design actually has a classic field with the wide shoulder pads and large boots. Rob Liefeld would be proud. 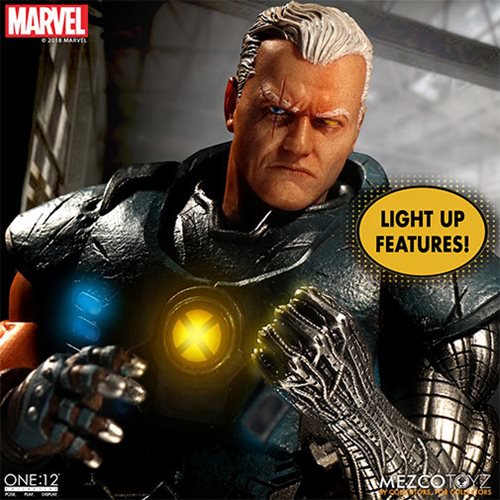 Here’s all the details:

Cable was sent to the future in a bid to save his life when he was infected by a techno-organic virus. Using his formidable telekinetic abilities and cybernetic enhancements, Cable battles super villain foes in his quest for peace. 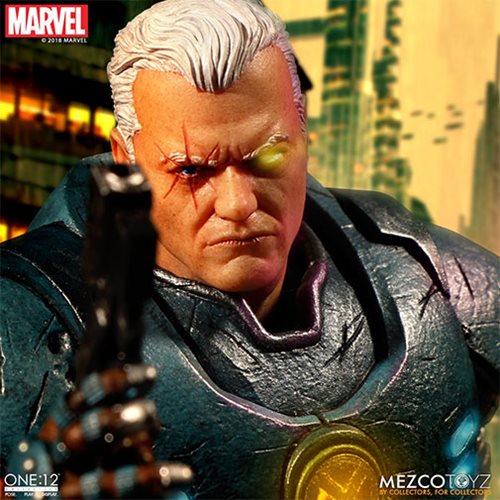 The X-Men Cable One:12 Collective Action Figure features a light-up function that illuminates his chest armor and techno-organic eye in both of his head sculpts. The telekinetic mutant features a newly sculpted cybernetic arm and is outfitted in a sleeveless shirt with light-up chest armor, poseable shoulder pads, duty belt with gun holster, a leg holster with knife sheath, and tactical boots. Cable comes complete with a devastating arsenal of advanced weaponry. 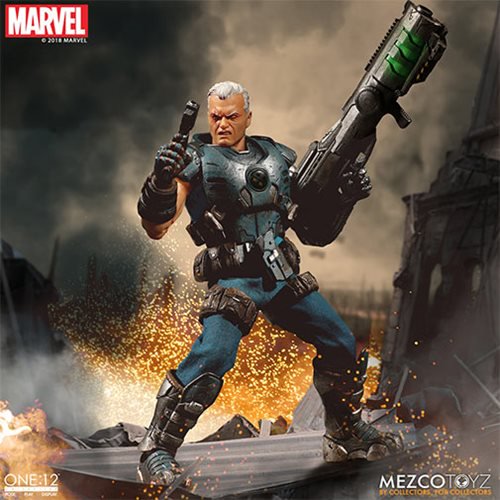 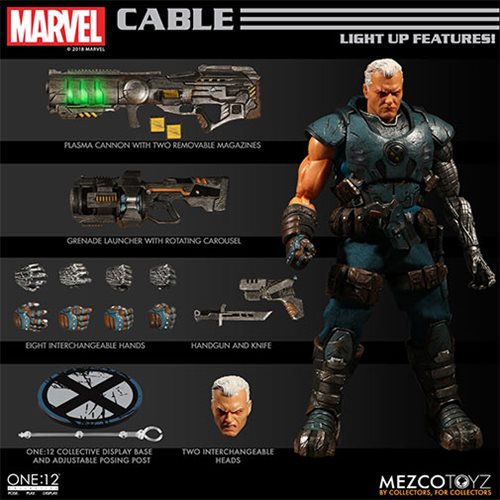 You can pre-order the Cable One:12 figure now at EntertainmentEarth.com.