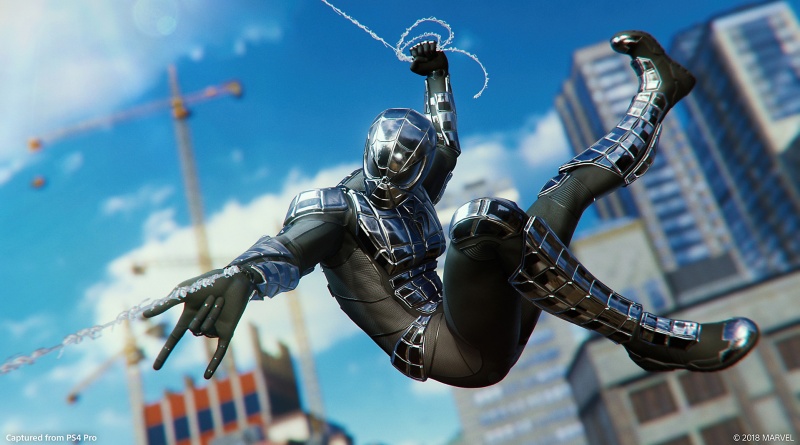 It’s time for the next Marvel’s Spider-Man DLC with Turf Wars.

After gaining control of equipment left in the wake of Sable International’s military occupation, Hammerhead and his gang have declared war against the other Dons of the Maggia crime family. Spider-Man and Captain of the Police Department of New York Yuri Watanabe must put an end to the violence before the entire city erupts in a turf war. 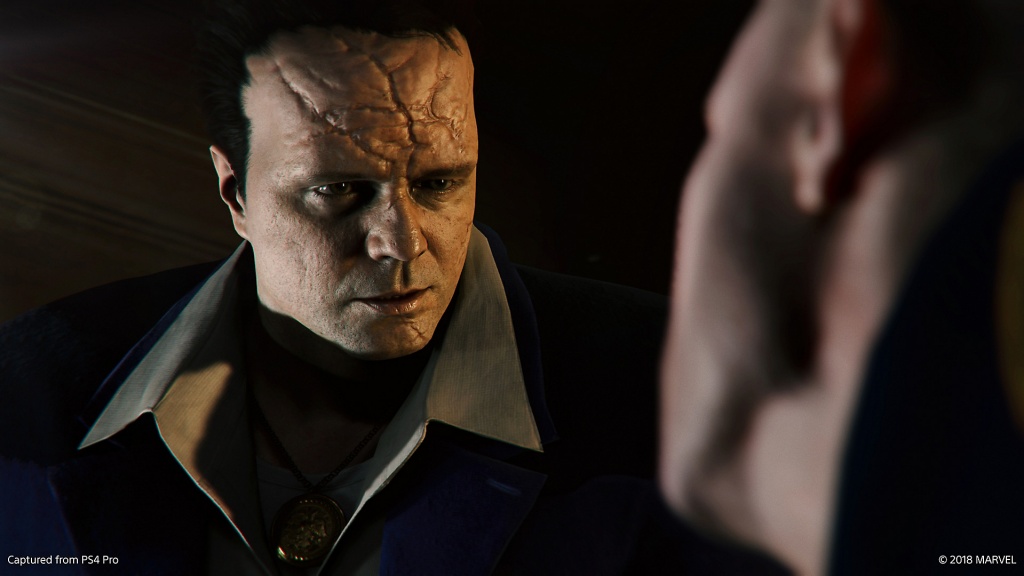 As usual with the DLCs, Turf Wars features new suits — the Iron Spider suit from Civil War, the first Spider-Armor and Spider-Clan suit from the Marvel Manga series.