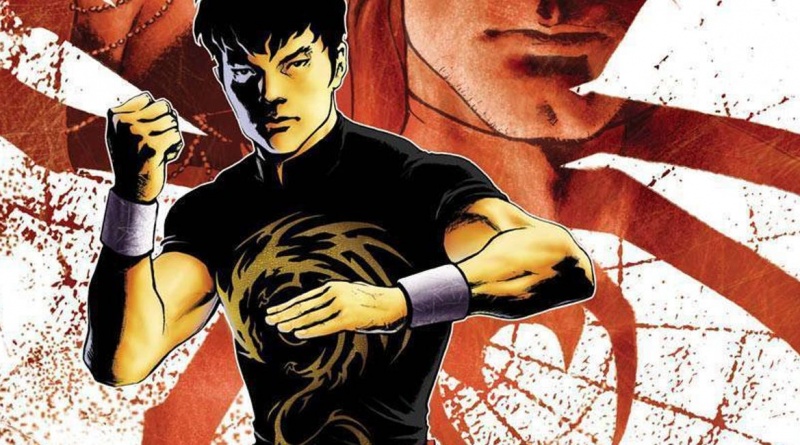 After Warner Bros./DC beat it to the punch with the first modern female fronted comic book film, Latino hero and group team-up starring women, Marvel Studios is striking back. The studio is now back in trailblazing mode with a film featuring Shang-Chi, the Master of Kung-Fu.

This will mark the first comic book blockbuster starring an Asian hero. There’s not a slew of options for Marvel on this front without race-swapping characters. There’s X-Men staple Jubilee, Amadeus Cho, Sunfire and Silk.

Shang-Chi was one of those characters whose heyday was right before the big take off of the Marvel empire. He debuted in the early 70s as Marvel Comics’ answer to King Fu TV. Shang-Chi  doesn’t have any powers, but is such a kick-tail fighter his martial arts prowess basically counts as a power.

Deadline reports Wonder Woman 1984 co-screenwriter Dave Callaham will be handling the script. Marvel Studios executive producer Kevin Feige got the message loud and clear with Black Panther’s success and is making sure Asian Americans are represented both in front of and behind the camera.

Having Callaham, an Asian-American, writing the script is a good first step. There’s definitely no shortage of talented Asian-American directors who could handle the role.

Crazy Rich Asians’ Joh M. Chu has action roots from handling G.I. Joe: Retaliation. While it wasn’t a traditional GI Joe movie in the normal sense, Chu certainly displayed a knack for exhilarating action. The mountainside ninja battle was a highlight and gives a decent idea of what we could deliver with a martial arts master.

Justin Lin delivered arguably the best installments of the Fast and Furious franchise with Fast & Furious, Fast Five and Fast & Furious 6. He’d be a great choice as Lin evolved the franchise to one of the most successful in Hollywood outside of Marvel Studios. Need a reminder of what Lin can do?

If Marvel wants a martial arts film that is also somewhat cerebral, Cary Joji Fukunaga would be another intriguing option. Fukunaga has assembled a strong resume with True Detective and the mesmerizing Beasts of No Nation. He’s quickly established himself as a director who gets the most of his stars, which has been a trademark of Marvel Studios films.