Dripping with all the ingredients to make Oscar voter salivate, The Favourite is a lock to rack up plenty of nominations. Despite its talented cast, the film feels a little under-cooked to truly warrant a seat on the throne.

At the heart of the film are three very different characters. Queen Anne (Olivia Coleman) always seems to be in various states of spiraling out of control. Her eccentricities are largely tempered by her aide/longtime friend and secret lover  Sarah (Rachel Weisz).

Sarah has grown comfortable having Anne’s ear. She deftly navigates politics and decisions in manners she thinks are best for the country. Sarah may be prickly and a bit nasty to her rivals, including Lord Harley (Nicholas Hoult, X-Men: Apocalypse), but she’s honorable. 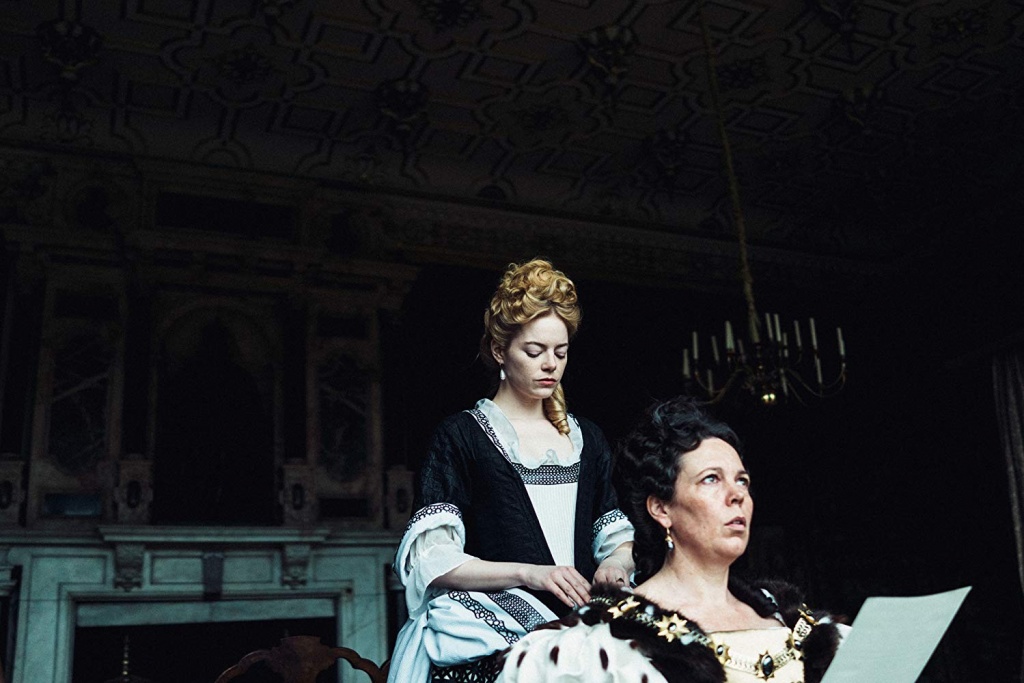 That proves to be a weakness when her cousin Abigail (Emma Stone, La La Land) arrives looking for anything after her family’s home burned. Abigail is also accustomed to regal life and sees an opportunity to quickly climb the ranks from servant to queen’s aid. Abigail isn’t afraid to do anything — even Anne — to get ahead.

To some extent, the love triangle only manages to muddy up the story. Abigail proves so cunning that it would have been more interesting to see her not rely on sex to woo Anne. It was also a little disappointing that for a film with three female leads, the love triangle seems like it would play out exactly the same if Anne was a guy. Only in this case it’s Anne who starts thinking with her sex drive depending on who flirts with her next.

The Favourite deserves a ton of praise for its three leads. Stone starts off with her usual plucky persona before turning Abigail into a more devious and crafty character. There’s a real sense of character evolution over the course of the film and Stone does an excellent job making Abigail’s actions understandable.

Weisz is equally fantastic. A lot of the dialogue by Deborah Davis and Tony McNamara is sharp, but it’s Weisz who brings that extra icy attitude and punch to make them shine. 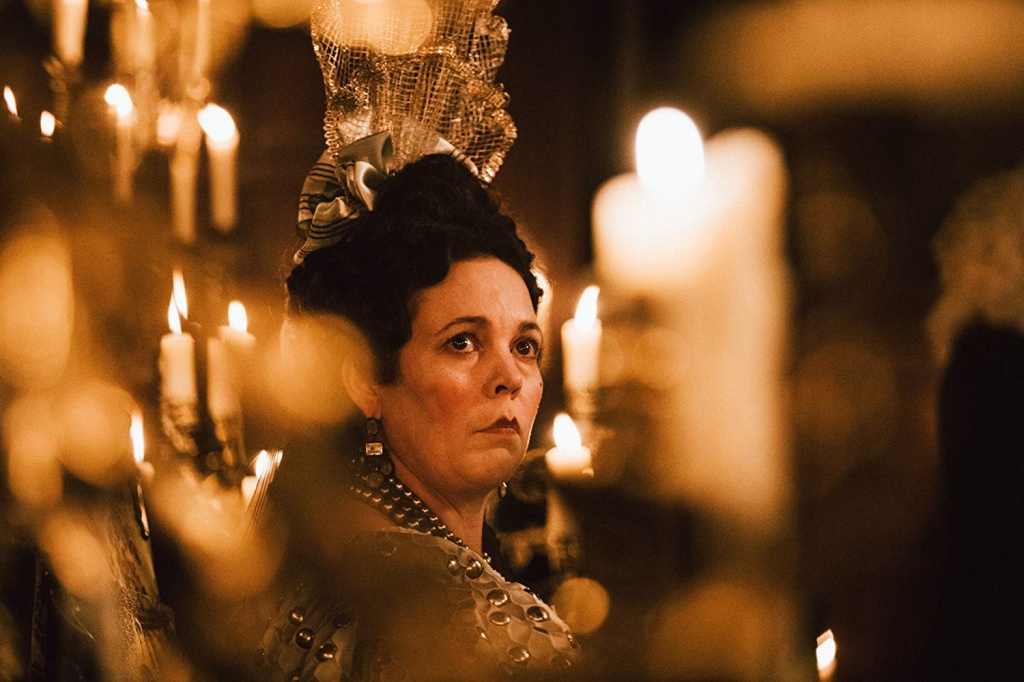 Coleman has the showiest role and delivers a memorable performance. Anne is the most complex character as she’s constantly dealing with her self esteem. She needs the constant ego stroking from Abigail while Sarah is always honest. Coleman is at her best when she’s not so over the top and we’re left wondering what Anne is thinking.

By the midway point the film starts to lose its charm, focus and point. Based on the build up, the second act would have worked with more back and forth between Abigail and Sarah. Given the lighthearted and unpredictable foundation established early on, it feels weird when the film takes a darker and more dramatic turn. It feels like watching a comedy abruptly turn into a drama when the comedy was working just fine.

Director Yorgos Lanthimos uses some interesting camera shots and perspectives. At times his closeups and more contemporary angles are distracting, but his approach keeps the film from feeling like the typical dreadfully boring period piece. 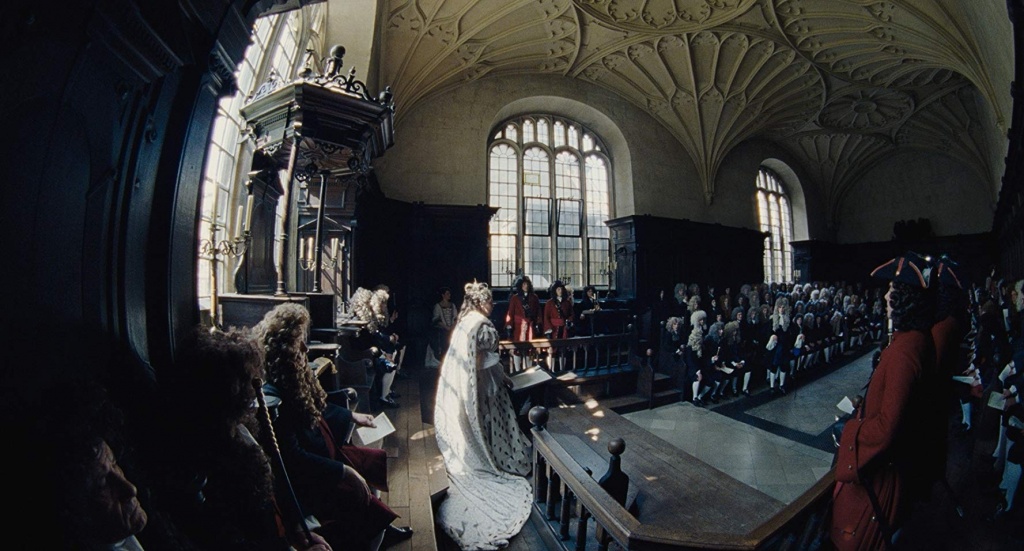 While the second half gradually loses momentum, the ending is a disappointment. It comes off like no one had any idea on a satisfying conclusion. This wasn’t one of those thoughtful final moments that required contemplative time to make sense of it all. It just ends without much in way of resolution beyond these three characters will continue wallowing in a misery of their own making.