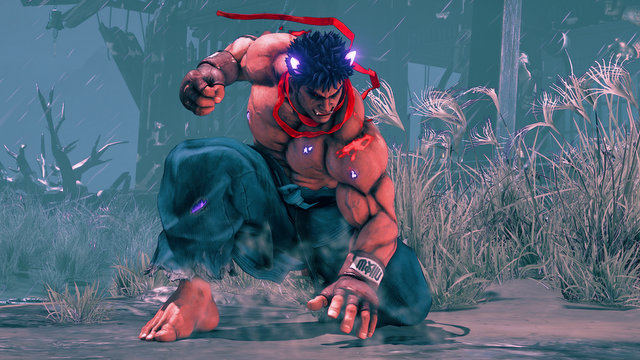 Capcom definitely is making sure Street Fighter V players aren’t lacking for new characters. A new World Warrior joined the fray with the debut of Kage.

Kage is described as the embodiment of Satsui, the raging spirit born out of humanity’s obsession with power. 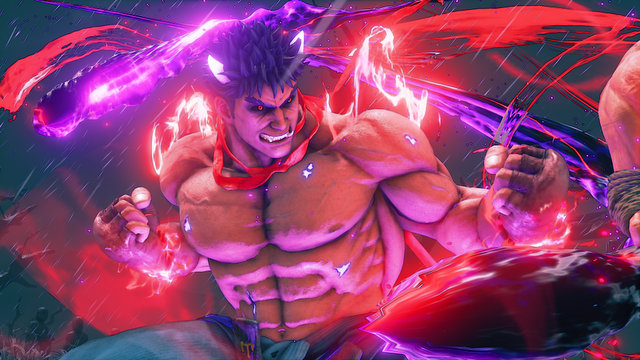 Kage’s name means shadow and is the physical embodiment of the evil spirit, ‘Satsui no Hado,’ that could hypothetically overtake Ryu and turn him into the character Evil Ryu. Street Fighter V fans will recall Ryu overcame the Satsui no Hado in the General Story against Necalli, and regained control of his former self. ‘Satsui no Hado’ is now back, and instead of overtaking Ryu’s body has now found a way to manifest into its own physical form. 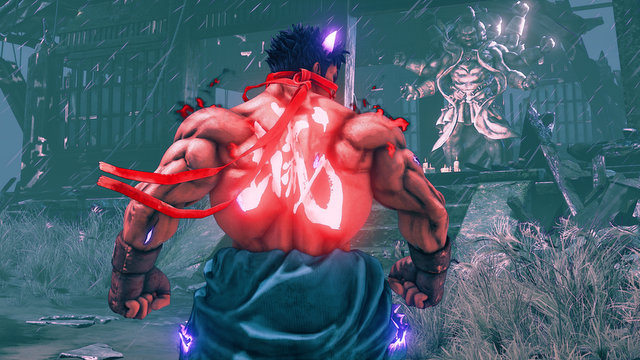 I kinda wish he had a more unique look than simply Ryu with bunny ears, but he seems pretty impressive all the same. Check out the trailer of his moveset!

In addition to Kage, a new update for Street Fighter V: Arcade Edition will bring balance changes for the rest of the 32 characters. F.A.N.G, Vega, Chun-Li, Abigail, and M. Bison will also receive brand new moves to enhance their playstyle.