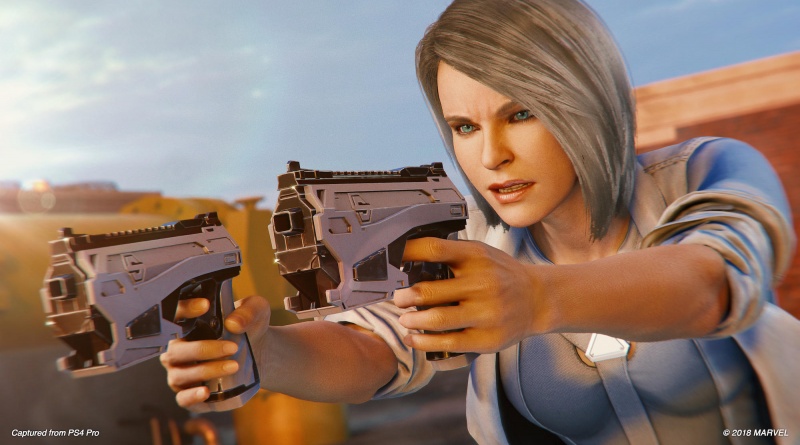 I’ve finally cracked open my Marvel’s Spider-Man and it’s as great as everyone said. It’s been a lot of fun and I’m excited about having three DLC chapters to play through after I beat the game. Marvel and Sony revealed the third DLC chapter, Silver Lining, featuring Silver Sable.

Silver Sable has stormed back to reclaim her stolen Sable International tech. With New York Police Chief Yuri Watanabe on administrative leave following her exploits against Hammerhead, Spider-Man will have to rely on unlikely allies to keep Marvel’s New York safe.

Check out the trailer:

In addition to the Silver Lining DLC, players will also be able to use three new Spider-Man suits. 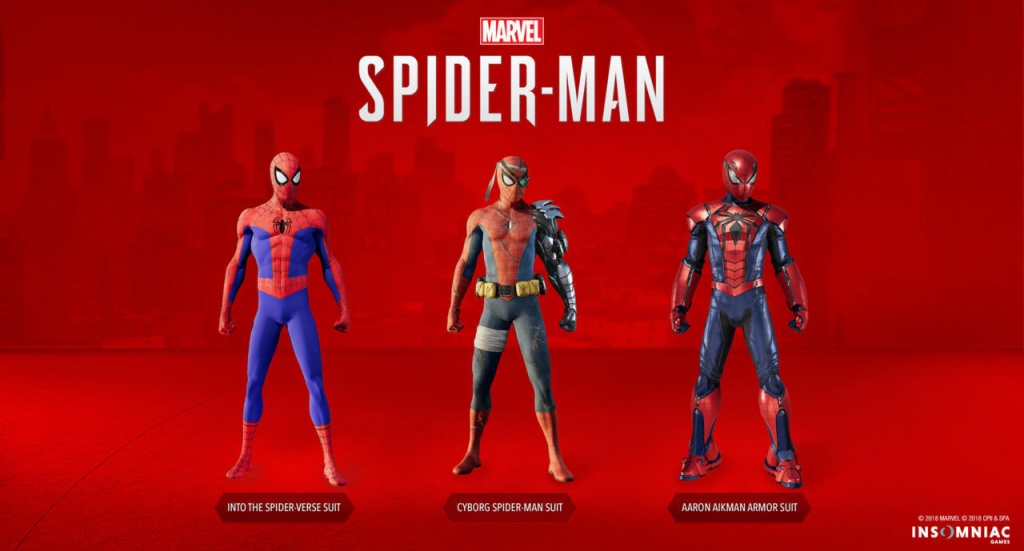 The most timely is easily the Spider-Man: Into the Spider-Verse suit. I loved that movie and recommend stopping whatever you’re doing to check it out. 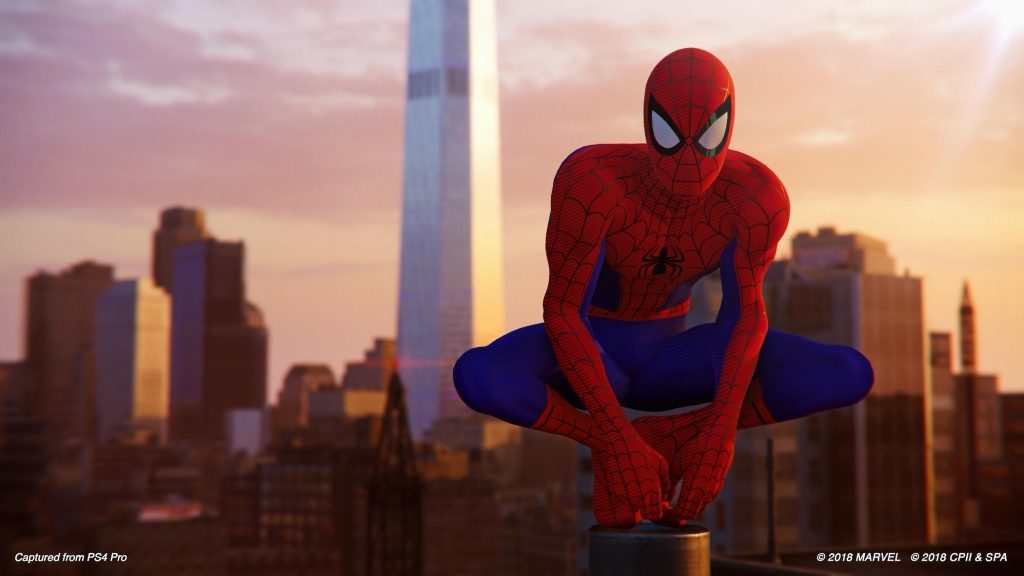 Next up is the Cyborg Spider-Man. I always loved the look of this design so it’ll be fun to use in the game. 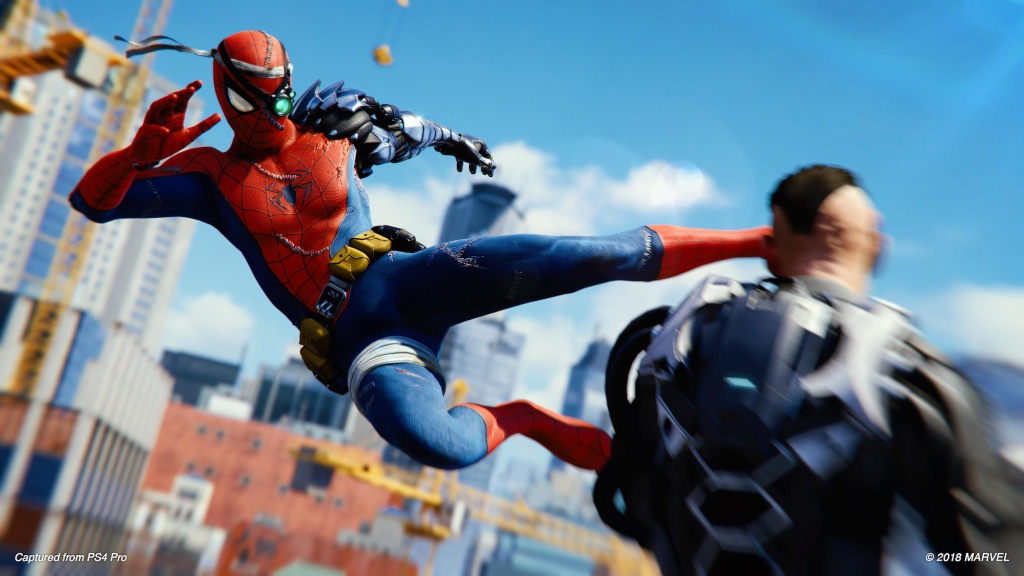 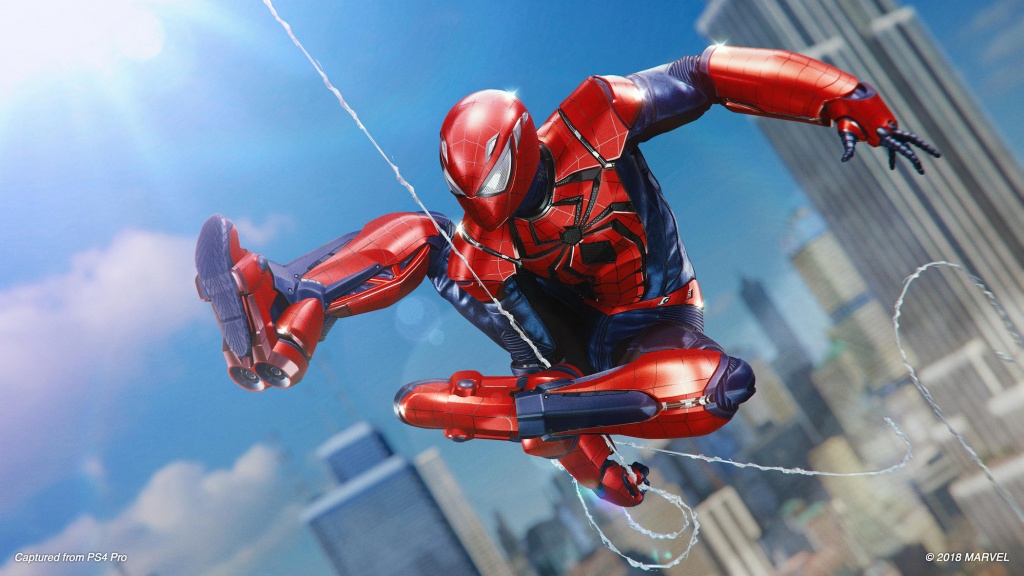 If you’re a fan of Silver Sable, she’s one of the characters featured in the Marvel Legends Build a Kingpin set, which you can pre-order now.

You won’t have to wait much longer for it as Silver Lining will be downloadable on Dec. 21. It costs $9.99 or you can buy the three Marvel’s Spider-Man: The City That Never Sleeps DLC series for a discount of $24.99. That includes The Heist and Turf Wars. If you’re a slacker like I was you can buy the digital deluxe edition of Marvel’s Spider-Man, which contains the regular game and all the DLC for $79.99.