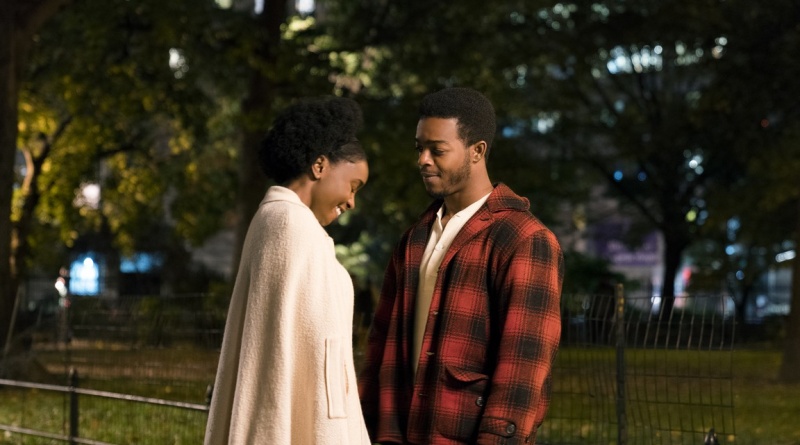 Barry Jenkins is a very talented filmmaker. That was the big takeaway after watching his second phenomenal film, If Beale Street Could Talk.

You know that feeling when you see a young filmmaker is going to be a force for years to come? That’s how it feels watching Jenkins’ second feature film.

For his sophomore effort, Jenkins (Moonlight) tabbed James Baldwin’s acclaimed novel. The film is set in the 1970s, but it’s scary how contemporary it feels. It’d be amazing if we could see a police officer sizing up a black man on the street and reflect on a time when this would end badly. Yet in 2018, we know exactly how the worst-case scenario could play out. 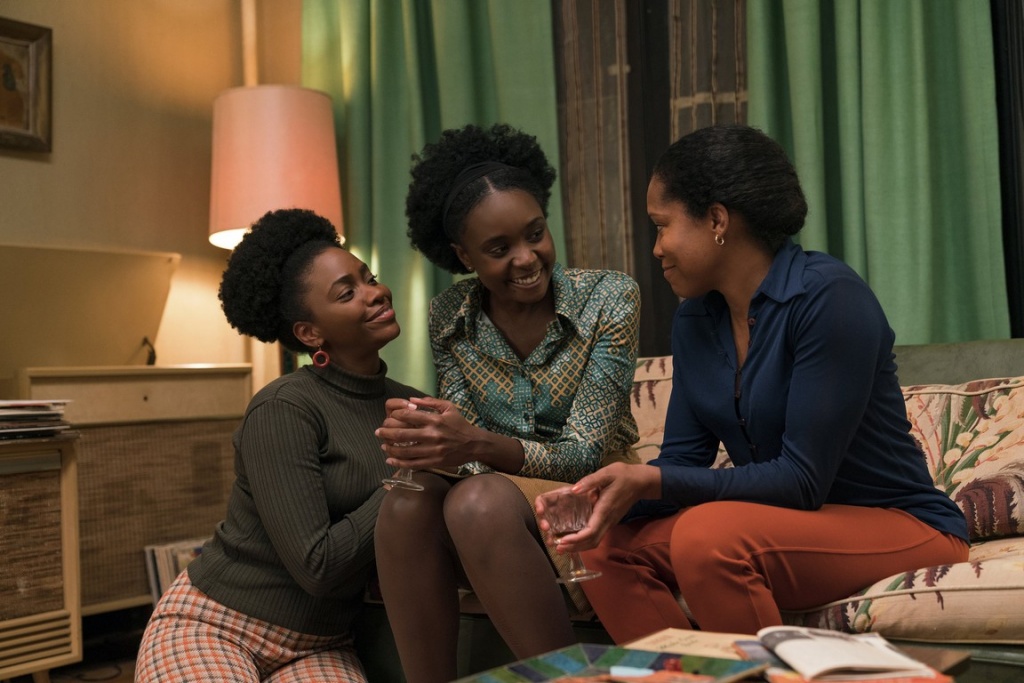 If Beale Street arrives in theaters in an already crowded award season, but it’s easily a film worthy of consideration and nominations. It’s a wholly mesmerizing story of family, devotion and unyielding love.

Tish (fantastic newcomer KiKi Layne) and her fiancé, Fonny (Stephan James, Selma), are preparing for their new life together. That quickly unravels when Fonny is falsely accused of a crime and imprisoned. Determined to prove his innocence, Tish and her family work tirelessly to get Fonny exonerated and back to his family.

James and Layne are outstanding. Layne makes an impressive feature film debut. She carries herself with the poise, grace and presence of a longtime veteran.

Layne gives Tish an inspiring sense of perseverance and strength that it’s easy to see her as so many black women having to carry heavy burdens while their loved ones are in prison. 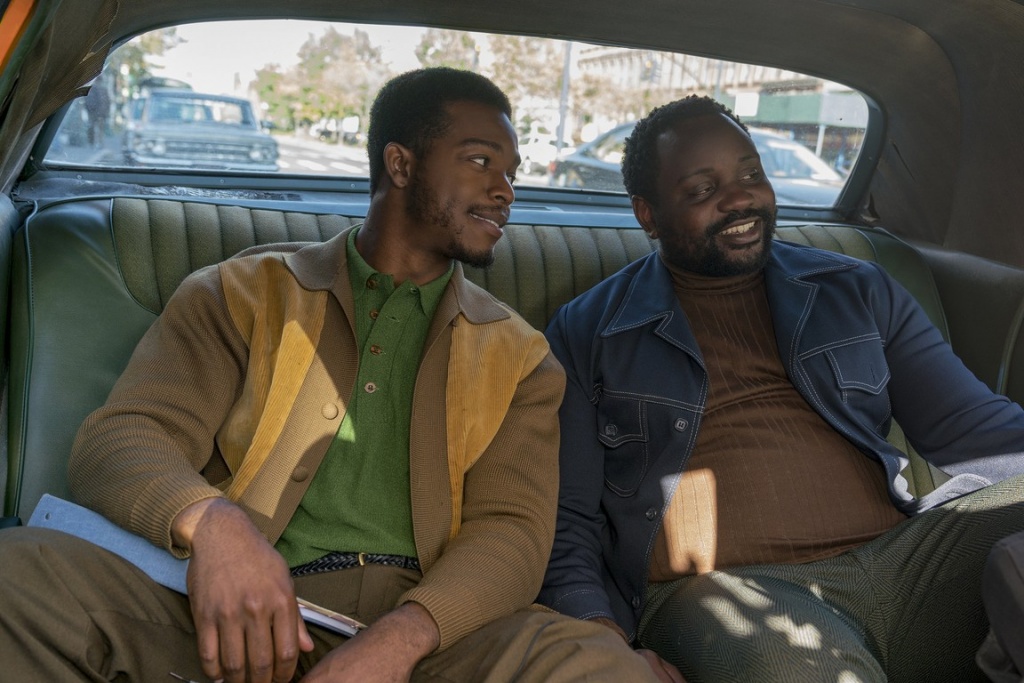 James has quickly established himself as a rising star. His performance is so steady that you’ll feel like you’ve experienced Fonny’s journey from through the highs and lows.

Fonny and Tish’s relationship is sweet, warm and powerful. Jenkins knows how to craft a captivating relationship with fully developed characters and it’s easy to invest in this love. As the story unfolds, a cliché happy ending seems less likely and still Jenkins keeps us hooked and most importantly hopeful.

It’s not the flashiest and doesn’t feature showy performances, but that’s part of what makes this such a special film. There’s a quiet confidence radiating in every scene that shows Jenkins knows it’s unnecessary.

Jenkins does an exceptional job of bringing Baldwin’s words to the big screen. At times, it feels like watching a poem in motion with the subtle slow pans and soft lighting. Establishing that relaxed conversational tone is important in a film that doesn’t have those obvious big moments.

It’s all about the characters reflecting on their various states of life. The way Jenkins stages these scenes, Beale Street never feels slow or in need of a shot of adrenaline. That’s important since much of the film is conversational. 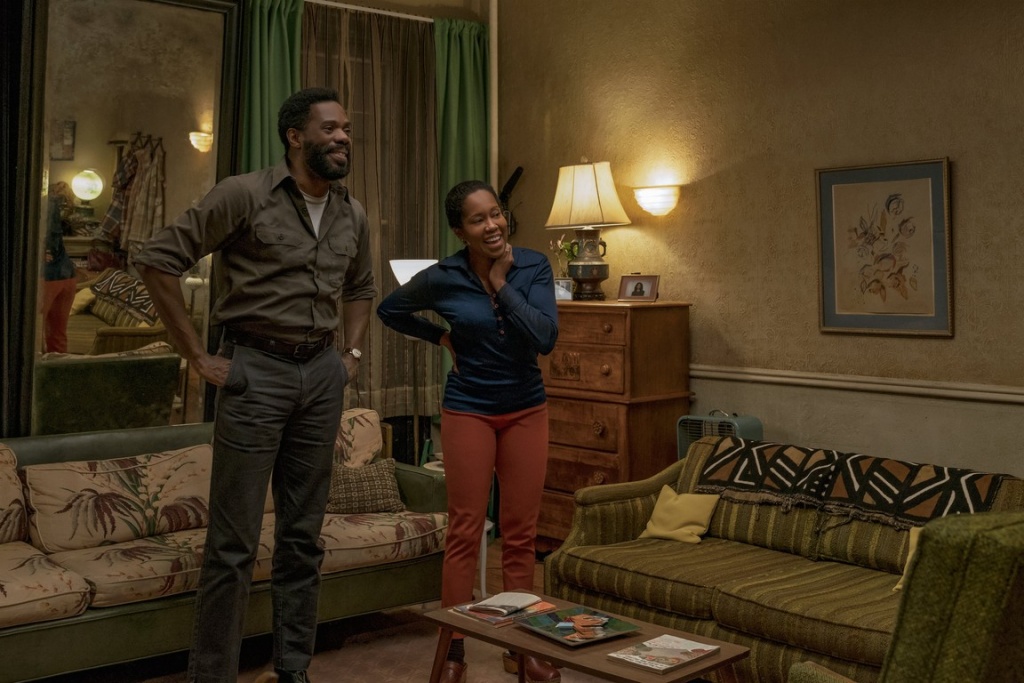 King is deservedly getting a lot of buzz in one of the year’s best supporting performances. Full disclosure: I voted King the Best Supporting Actress in the Washington Area Film Critics Association Awards. One reason King has been such a consistent award nominee/recipient is she has such a strong understanding of her character.

In Beale Street, Sharon is emboldened by her love for her daughter. King is commanding as a woman who understands the sacrifice necessary to keep her family together in a taxing situation.

King is getting the love, but she’s part of a terrific ensemble that also deserves praise. Brian Tyree Henry (Spider-Man: Into the Spider-Verse) has one of the film’s best scenes as Fonny’s pal, Daniel, who’s just completed a prison term. His monologue on life behind bars is powerful stuff.

At just under two hours, the pacing impressively holds up for the most part. By the 90-minute mark, a subplot develops that feels a bit late to have the desired impact. 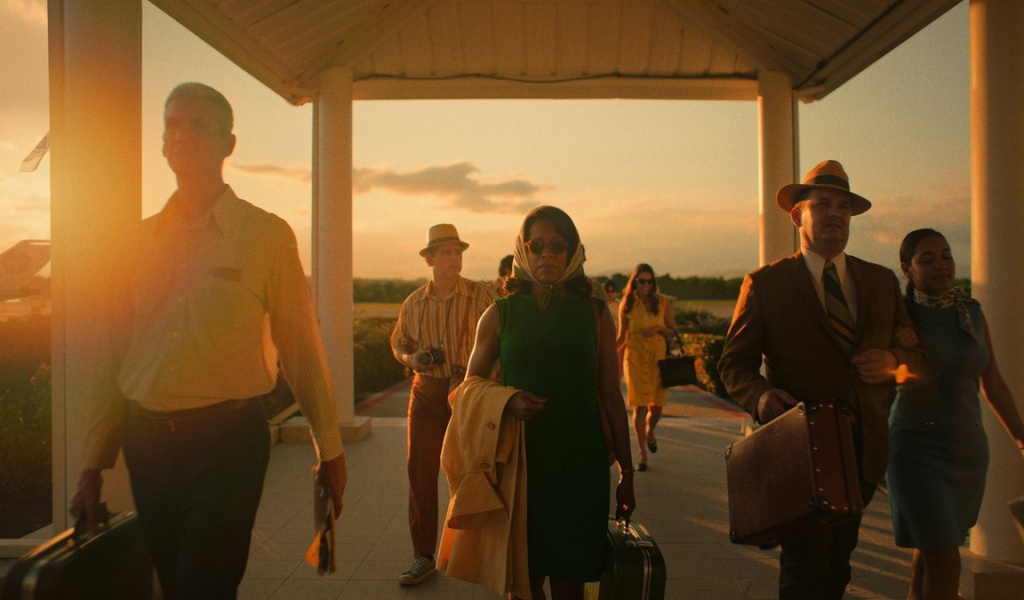 James Laxton’s cinematography is gorgeous. Jenkins is starting to establish a gorgeous visual style with his films and this second collaboration with Laxton is paying off beautifully. Nicholas Britell’s score is equally mesmerizing. It’s the kind of score that accompanies the film perfectly as it’s never too obnoxious and overbearing.

If Beale Street Could Talk is another incredible accomplishment for Jenkins. He continues to be a filmmaker who finds the heart in his movies that make for these engaging, personal stories. This is a cinematic experience worth fully taking in.