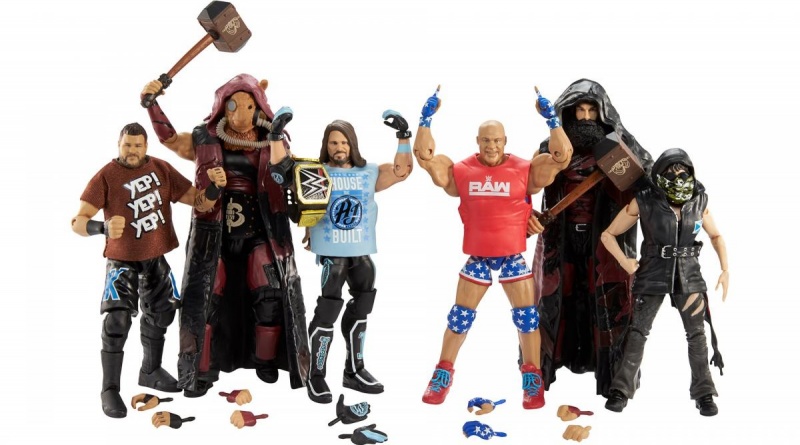 We got our first official look at WWE Elite 66. This wave updates some roster mainstays as well as a couple of first in the line figures. 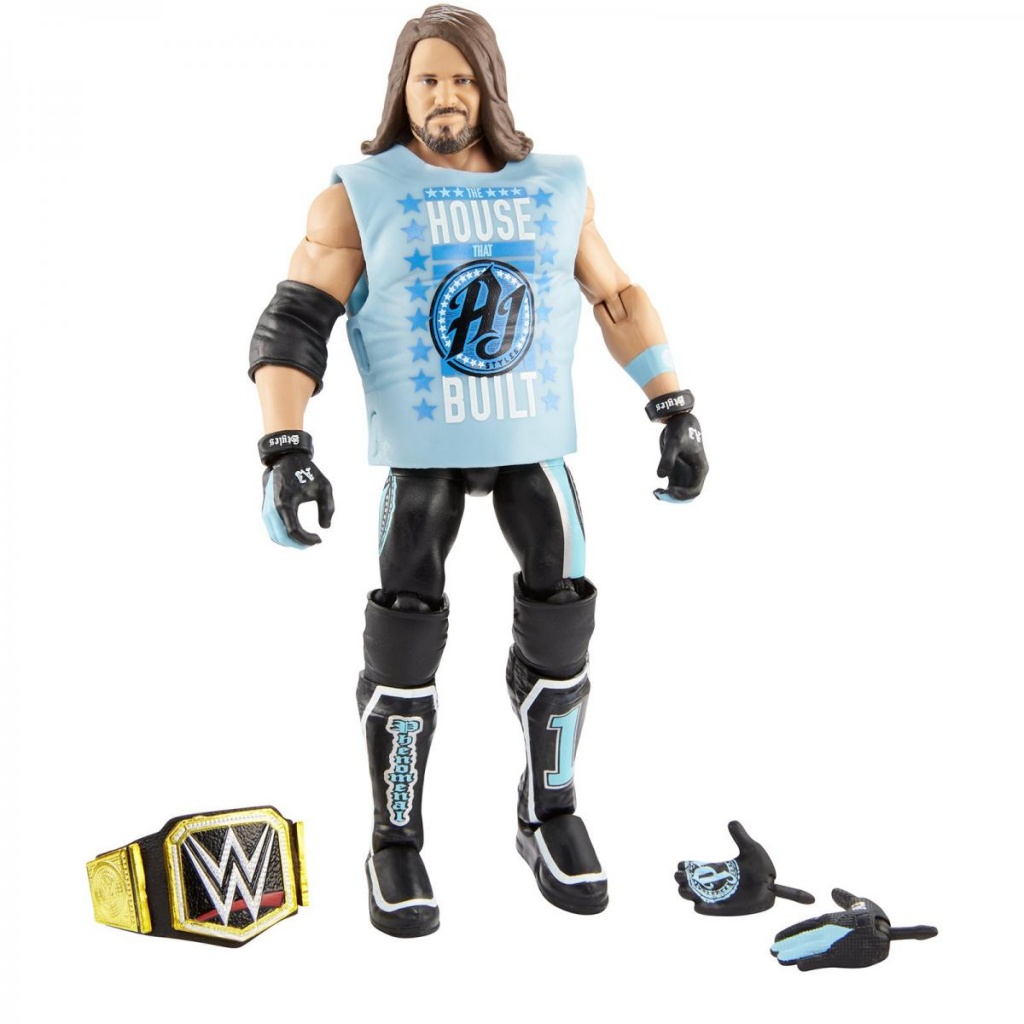 I like this attire for AJ more than some of the others and I like the new headsculpt too.

These guys looked good although I’m a bit disappointed Mattel didn’t include Harper’s mask as well.

This is a disappointing set for Flashback collectors as the only one is a Kurt Angle from Survivor Series 2007. This is a weird looking attire for Angle and I’m ready for Mattel to go with a different head sculpt for Angle. 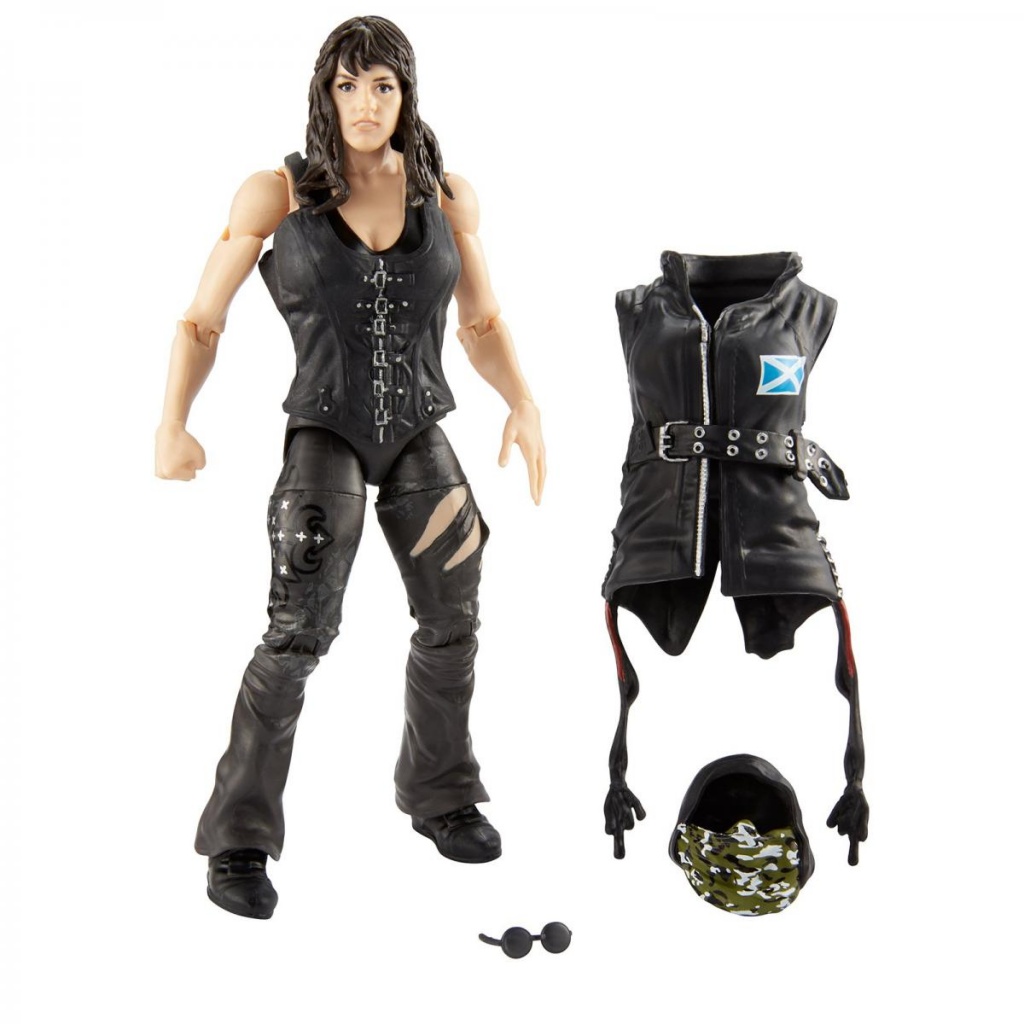 The final member of Sanity also gets released in WWE Elite 66, but with a catch. Wolfe is a Target exclusive. Target is pretty good about stocking its exclusives though so I’m not too worried about not being able to find him. I wish he had a cloth jacket however. 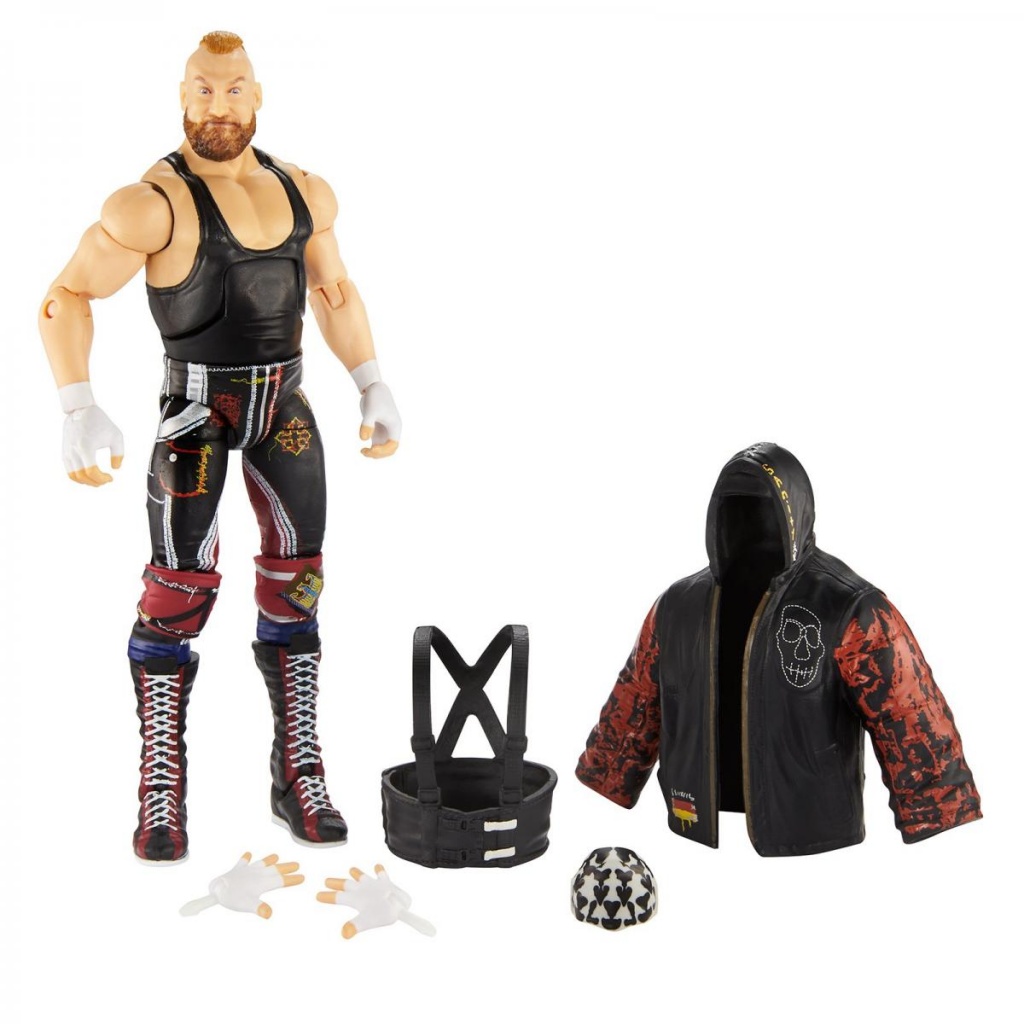 Finally, there’s Kevin Owens with a regular and chase edition T-shirt. I kinda like the KOMania shirt so hopefully I can find it.

What do you all think of WWE Elite 66?