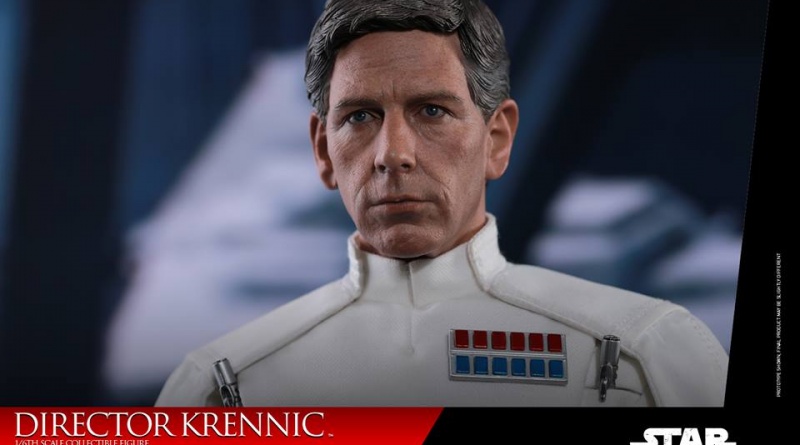 You guys know that Rogue One is by far my favorite of the new era Star Wars films. A big reason is Ben Mendelsohn’s Director Krennic. Hot Toys has been slow to complete the Rogue One roster, but revealed its latest addition with the impressive Director Krennic figure.

As director of Advanced Weapons Research for the Imperial military, Orson Krennic is obsessed with the completion of the long-delayed Death Star project. A cruel but brilliant man, Krennic has staked his reputation on the delivery of a functional battle station for the Emperor. 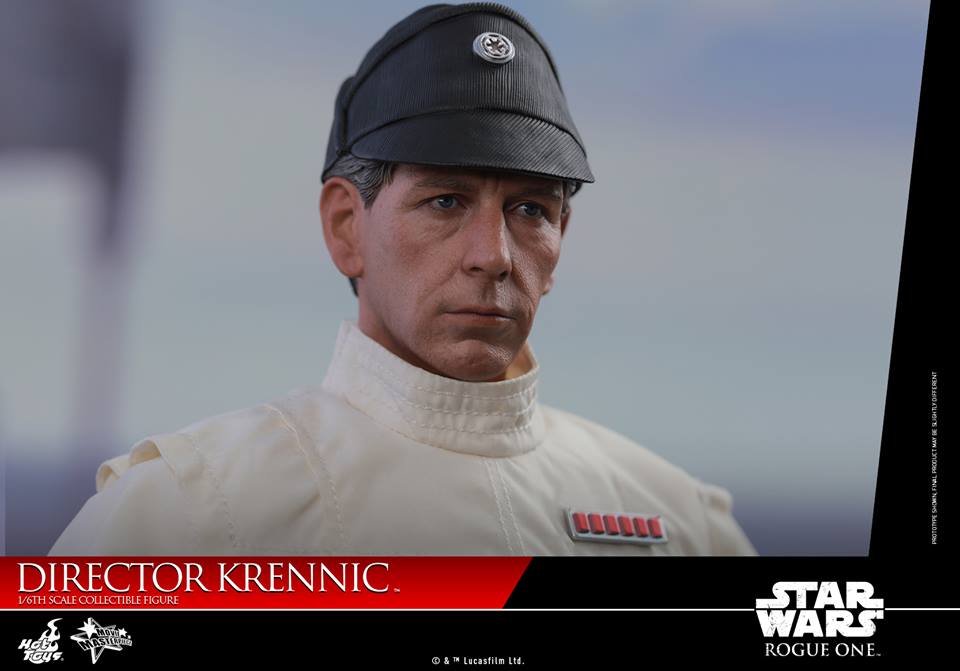 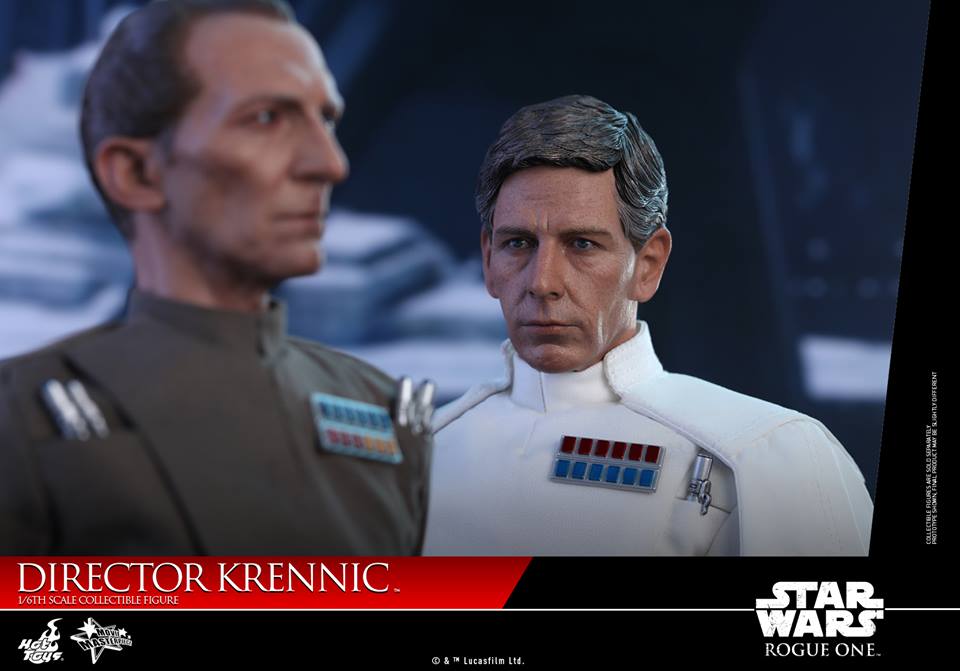 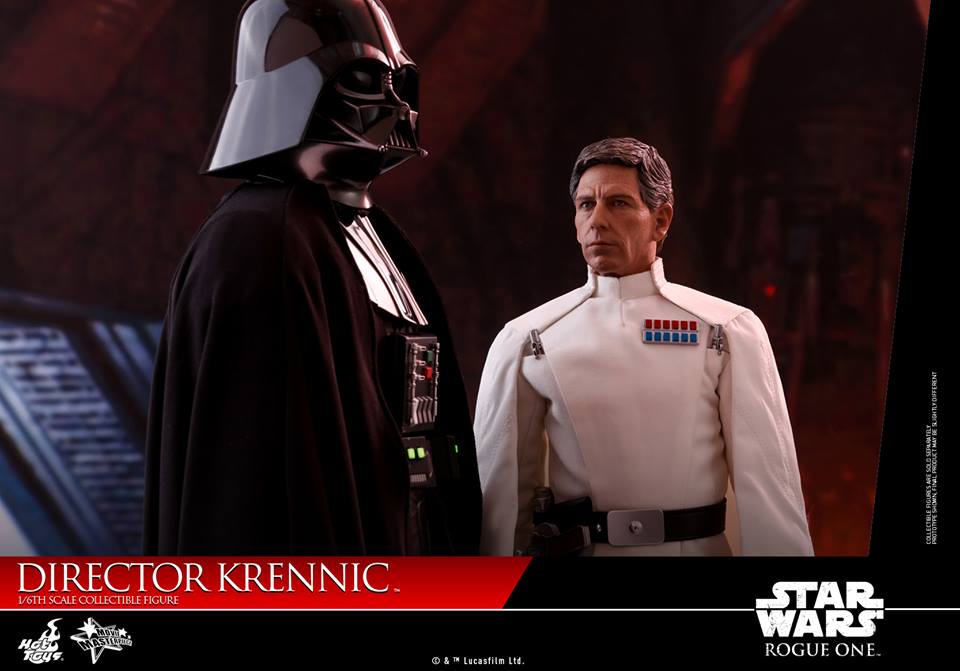 This new Director Krennic Sixth Scale Collectible Figure will be an extraordinary addition for any Star Wars Collectibles fans! 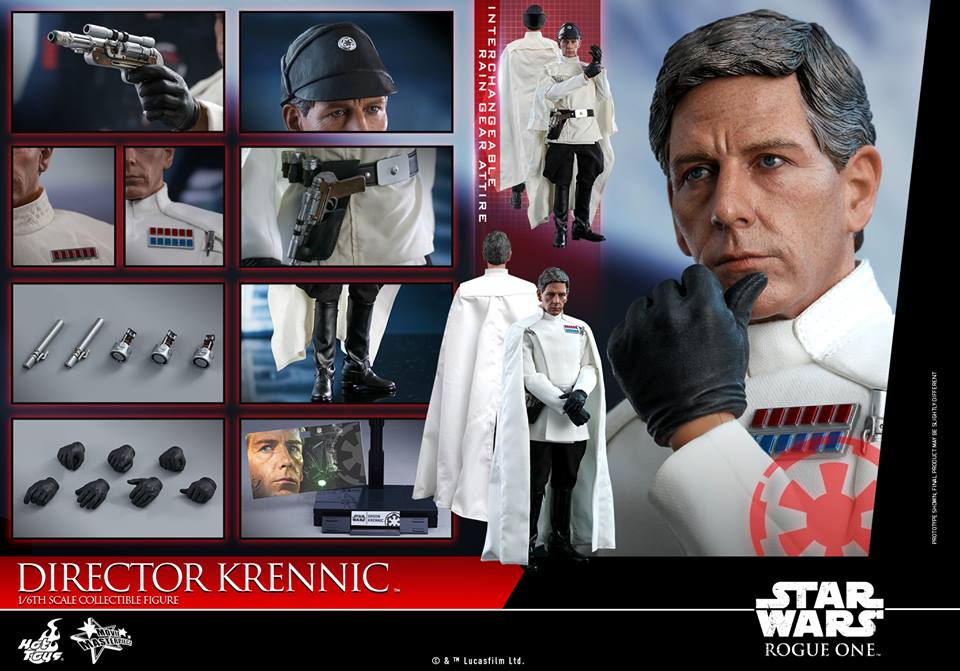