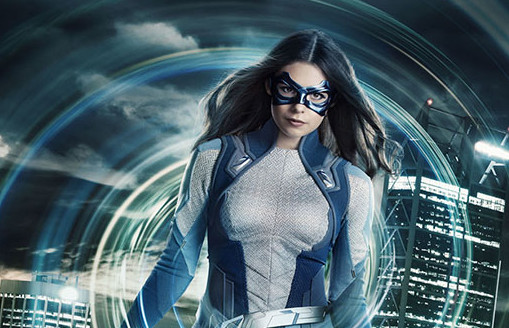 Given all of the other changes to Dream Girl on Supergirl, the costume and name — Dreamer — wasn’t a big shock. The CW released its first image of Dreamer today and the outfit is very different from the Legion of Super Heroes prognosticator.

But before Nicole Maines suits up as Dreamer, it’s time for an origin. On the Jan. 27 episode, Blood Memory, Nia Nall’s backstory will be told, which will explain her powers and the fallout from them.

There will be a tease of the outfit but it won’t be until Feb. 17th’s episode Menagerie that we’ll see Dreamer fully in costume. That episode will also mark the appearance of another of Manchester Black’s Elite teammates, Menagerie. 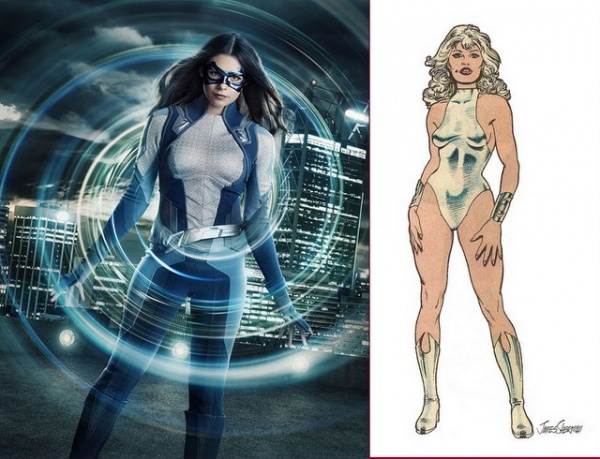 What do you think of the outfit?

Supergirl returns from its winter break this Sunday at 8 p.m.